FromSoftware has unveiled five Elden Ring character classes that will be playable on November 12th at the game’s private online playtest. For many fans, this is the first time to enthusiastically try out the next game from the creators of Dark Souls – and From Software has unveiled five character classes for the game that players can try out in beta. 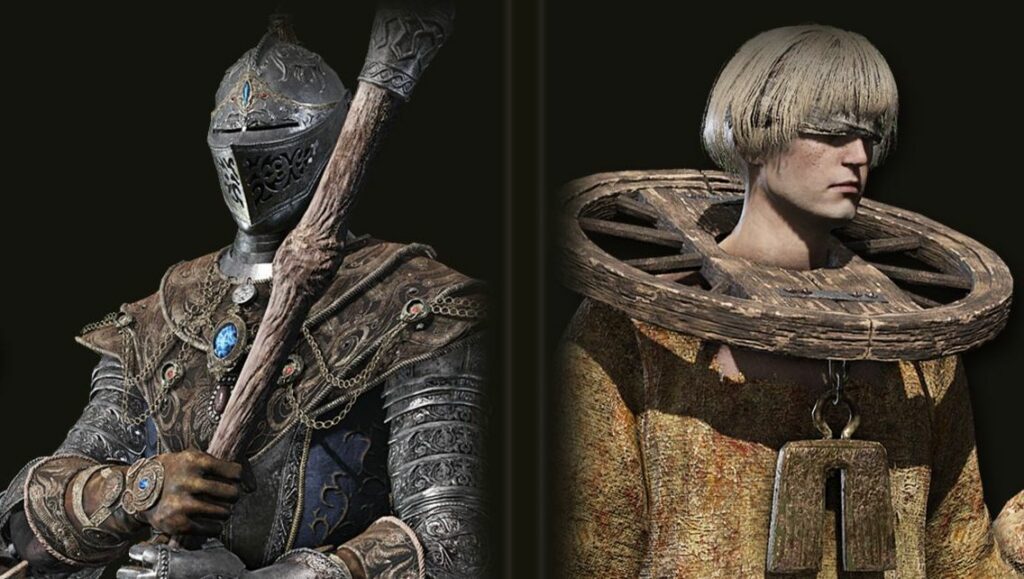 Elden Ring will only release on 25 February 2022 in a few months, which is a delay from the actual January release day. You can choose from five tarnished character types, just as the player chooses one of the top ten classes. The names don’t necessarily explain what skill balance they will be, but perhaps you can tell by looking at them.

Elden Ring players will be able to choose between playing Blood Wolf, Champion, Advanced Knight, Prophet or Warrior at the open online testing during the early next year Elden Rings will allow selected players to test the game from November 12-14, as well as learning these classes during the Elden Ring Network Test on November 12th.

In seven days, these five brave Tarnished will cross the Sea of Fog.#ELDENRING pic.twitter.com/t7SNykhr3E

The Warrior is like a regular combat class focused on melee attacks with his sword and soft armor, while the Enchanted Knight looks like a cross between a tank and a wizard, while in some ways he tends to look like a standard knight, the clothes he wears look fantastic. These classes can be used in the next network test for the game which begins in a week, as examples of how players should adhere to certain playstyles.

These classes will affect the types of armor, weapons, and spell the character is effective with at the start of the game, although we expect that, as in Dark Souls and Bloodborne, Elden Ring will allow players to expand and create hybrid builds if they wish… Your starting grade in these games, of course, usually doesn’t matter much in the long run, and according to game director Hidetaka Miyazaki, build customization of Elden Rings will likely be “even more varied than before”. 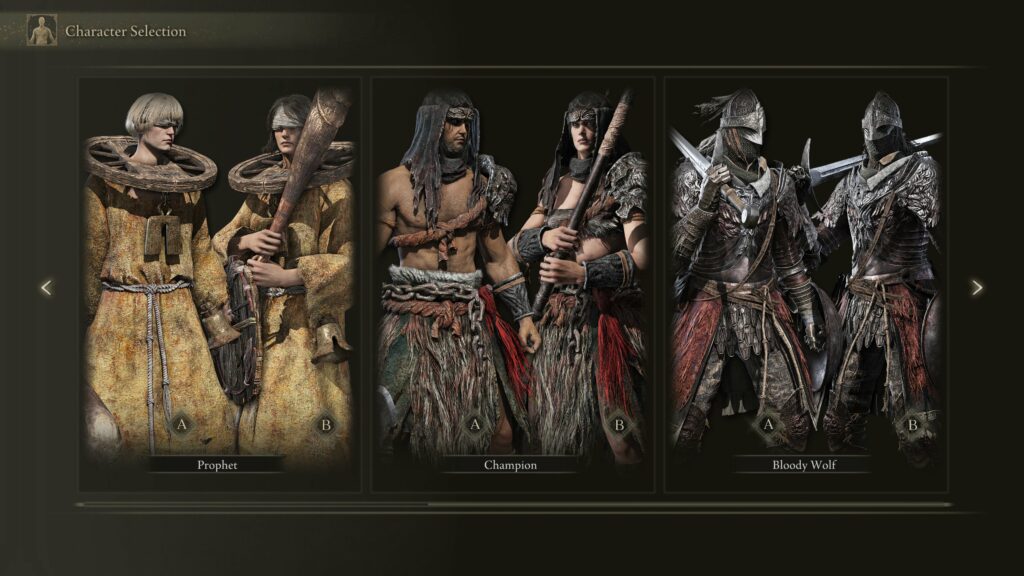 There are a few things in this post that indicate there will be more classes when starting the game, and most likely there will be more classes in the finished game. Elden Ring’s official account on Twitter shared images of the character creation screen showing both the male and female versions of these classes, still, no additional details on the differences between each class are provided.

In addition, players will use a variety of weapons and spells in the epic fantasy game, which allows them to customize their own playstyles. Many aspects of combat appear to have been improved over previous FromSoftware games, with Elden Rings gameplay preview displaying visually impressive magical abilities and accurate melee hitboxes.

FromSoftware wrapped up this presentation with a couple of images that show what some of the characters in games might look like and what classes players will need to choose. Nothing has been revealed about their stats or stats, only pictures of how players can expect them to become their default outfit. It is still unknown how many classes will Elden ring have in total, We speculate 10. Every one of which will be announced in beta in the coming weeks, as From Software has just announced.