Funding News: Zepto, Fi, Multiplier among others raised $171 in 1st week of November 2021 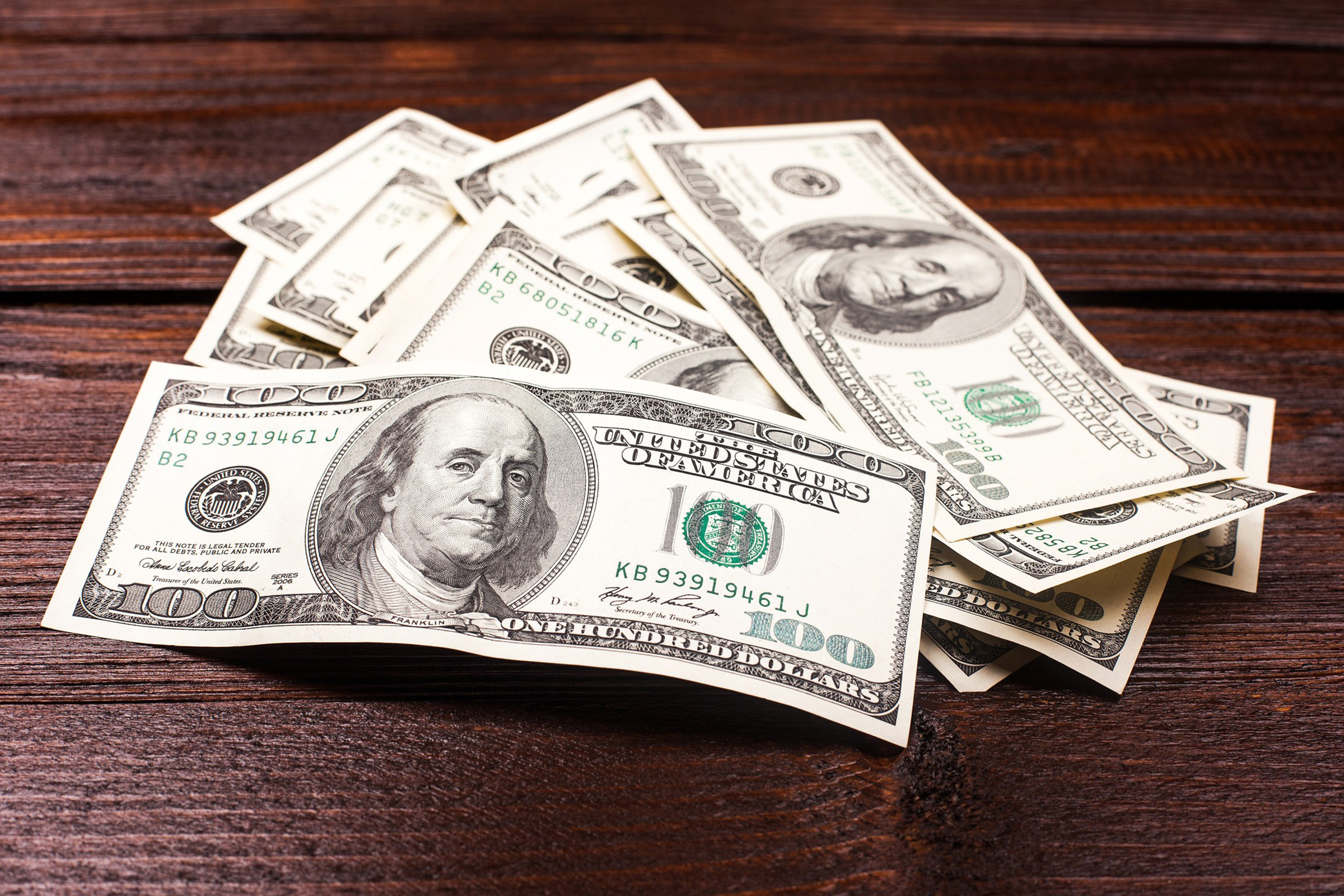 This is an 87.7 percent decline from the previous week, when the startup ecosystem attracted $1.4 billion in total funding, and a 76 percent decrease from the week before, when startups secured $724 million between October 18 and October 24.

This dramatic decline in funding is because of Diwali, one of the most important Hindu festivals celebrated all across the country. In terms of public markets, Policybazaar and Paisabazaar’s parent company, PB Fintech, went public. While Gurugram-based Logistics Unicorn, Delhivery has filed its draft red herring prospectus (DRHP) with the market regulator SEBI to raise Rs 7,460 crore through IPO.

On a similar note, Paytm, the IPO-bound Indian fintech startup has secured Rs 8,235 crore (~$1.1 billion) in India’s biggest anchor round. The anchor round was oversubscribed ten times by 74 investors, with 21 of them bidding more than Rs 100 Crore.

Zepto, a 10-minute online grocery delivery startup, has secured $60 million in funding from Y Combinator, Glade Brook Capital, Nexus, among other individual investors, a remarkable success for a start-up in the hyperlocal delivery market, which hasn’t seen much early-stage development in the last 5 to 6 years. The Mumbai-based startup, which has been in “stealth mode” for the last six months, has also received funding from renowned angels including Lachy Groom, Neeraj Arora, and Manik Gupta. The startup is now valued at $225 million.

Neobank startup, Fi founded by former Google Pay pioneers Sujith Narayanan and Sumit Gwalani in 2019 has raised $50 million in a fresh funding round backed by Facebook co-founder Eduardo Saverin’s B Capital, with participation from Falcon Edge Capital. Fi provides working professionals with digital bank accounts and financial guidance. This is the company’s second funding round valuing the 3-year-old Bengaluru-based startup valued at $315 million, a sevenfold increase.

Faze Technologies, a start-up that offers consumer experiences on top of public blockchains, has secured $17.4 million in a seed round led by Tiger Global Management alongside Coatue and Sequoia Capital India. The round also featured participation from other investors which includes Courtside Ventures, Dapper Labs, Samsung Next, and Vivek Ranadive’s Bow Capital. Furthermore, the startup confirmed a collaboration with the International Cricket Council (ICC) to design exclusive digital collectibles (using non-fungible tokens (NFTs)) for cricket to introduce on the Flow blockchain.

Multiplier, a self-serve employment startup, has attracted $13.2 million in a Series A funding round anchored by Sequoia Capital. Alongside existing investors such as India’s Surge, Golden Gate Ventures, MS&AD Ventures, and Deepinder Goyal (co-founder, Zomato) Picus Capital, and Amrish Rau (CEO, Pine Labs) also participated in the round.

Multiplier, founded in 2020 by Amritpal Singh, Sagar Khatri, and Vamsi Krishna, is an employment solutions startup that facilitates its users in connecting into the international talent pool in a standardized manner without creating legal entities abroad. The fresh infusion of capital will be used to strengthen the startup’s full-stack platform and grow its global market footprint. The proceeds will also be used to expand payroll benefits solutions for businesses.