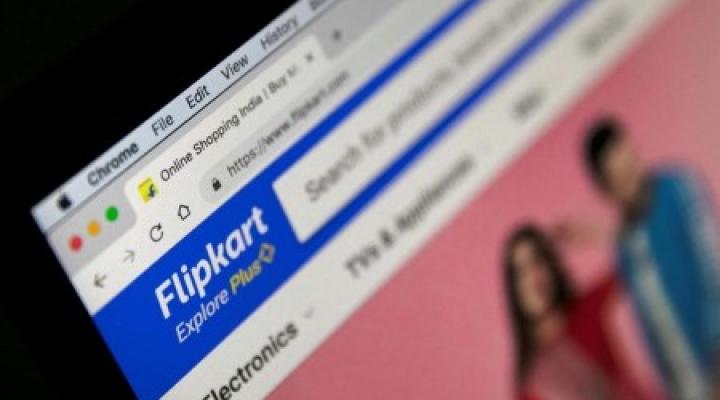 Flipkart To Raise $3 Billion To Target Valuation Of $40 Billion

The Bengaluru based e-commerce company Flipkart, which is currently owned by the US commercial giant- Walmart Inc, had acquired the company almost three years back, is now in the middle of the talks to raise funds of almost $3 billion from its number of investors which include SoftBank and other sovereign wealth funds from around the world.

The fund raising plans are still in the process of discussion and are not yet finalized. Hence there is a probability of it getting changed as well.

A few of the inside sources told that the Walmart owned e-commerce giant is looking forward to target the valuation of the company at $40 billion. The company is currently in discussions with Singapore’s GIC Pte., the Abu Dhabi Investment Authority and the Canada Pension Plan Investment Board.

The sources asked not to reveal their identity as the discussions are still private and confidential.

“The timing of the fund raise is important and the new investors, including SoftBank, which has come back, creates a lot of credibility for the eventual valuation,” said one of the sources who talked about the matter.

The Japanese businessman Masayoshi Son’s SoftBank too, is considering to make a comeback in the company with an investment of a total of $700 million through its Vision Funds.

“The talks have been ongoing with SoftBank and the final contours of the deal will be drawn up in the next few weeks,” said the source.

The last time SoftBank had invested was around $300 to $400 million when it made an exit, selling its stakes to the American commercial company- Walmart Inc.

The company also had big plans to file its initial public offering in the fourth quarter this year. The plans however got delayed due to the second wave of pandemic of the Corona Virus hitting almost all the states in the country.

The plans are now postponed to next year, though it is still undecided when the IPO will be filed.

The online e-commerce market in the country has exploded tremendously over the span of last 18 months. This is yet another one of the many clear effects of the global pandemic.

This resulted in the shares of Amazon Inc., which was in a competition with India’s Flipkart, to go up to more than 70 per cent, during the time of the pandemic. This made the market value of the company to be at least around of $1.6 trillion.