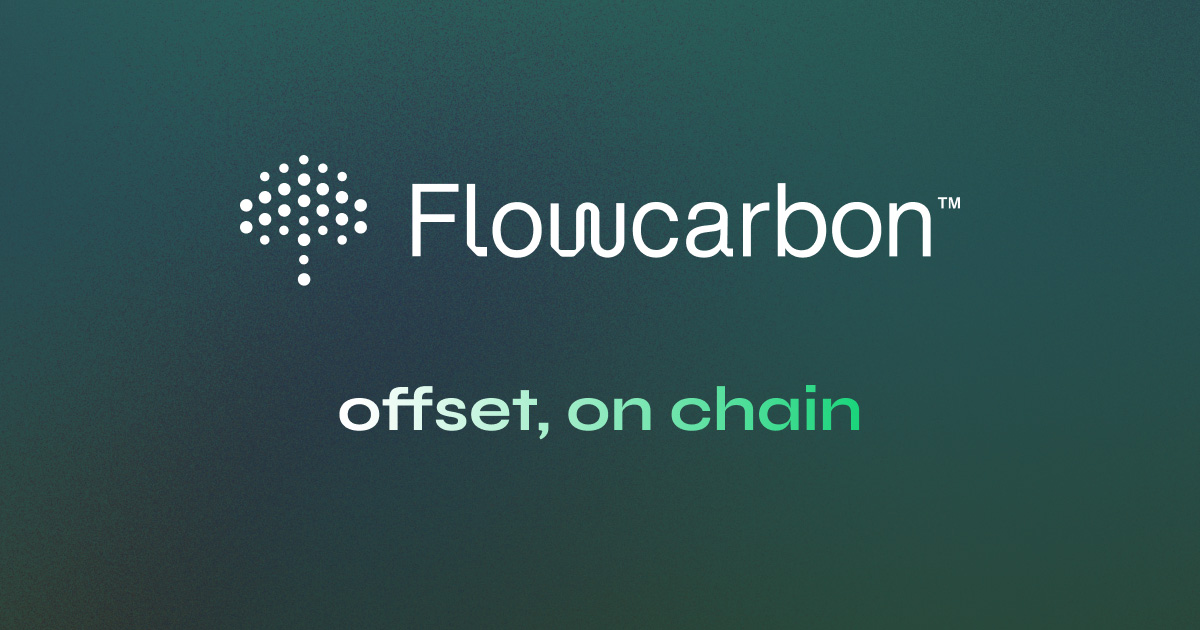 Flowcarbon, a blockchain-enabled carbon credit trading platform cofounded by WeWork’s Adam Neumann, announced it has raised $70 million in venture capital funding led by a16z crypto and the sale of its carbon-backed tokens.

Other participants in the token sale include Fifth Wall, Box Group, and the Celo FoFoundation.

According to a Reuters report, $32 million came from venture capital firms and $38 million came from the sale of Flowcarbon’s Goddess Nature Token (GNT), a crypto token backed by carbon credits on the Celo blockchain.

The company aims to tap into the growing market for carbon credits companies buy to offset their greenhouse gas emissions as the world transitions to a low-carbon economy in the fight against climate change.

Despite increasing demand, the market has drawn criticism for being fractured, opaque, hard to access, and with question marks over the quality of some credits.

The firm raised $32 million in the funding round led by Silicon Valley financiers Marc Andreessen and Ben Horowitz through their a16z crypto venture capital firm. Other investors included General Catalyst and Samsung Next.

The balance was raised through the sale of a token – the Goddess Nature Token – backed by a parcel of certified carbon credits from nature-based projects over the last five years. More such tokens are planned with other parcels of credits.

Bundling credits help liquidity and will allow for greater volumes to be traded than in a traditional over-the-counter way, thereby dispersing risk.

All credits are pre-certified before being made into tokens by groups including Verra, Gold Standard, Climate Action Reserve, and the American Carbon Registry.

Paying a 2% tokenization fee through Flowcarbon also saves project developers money compared with the up to 30% cost of selling their credits traditionally, through an offtake agreement negotiated by an intermediary, Gibber said.

The process also allows token holders to unwrap and remove a carbon credit from the bundle and take physical delivery should they wish to sell it off-chain.

“The carbon market is extremely opaque and we believe demand for offsets is rapidly outpacing the speed at which supply can be increased,” Arianna Simpson, general partner at a16z crypto, said in a statement.

“Tokenisation is an obvious solution,” she said, adding the venture capital firm felt confident “Flowcarbon’s team and model are best in the breed.”

Flowcarbon is a pioneering climate technology company that brings carbon credits onto the blockchain. Its mission is to make carbon markets accessible and transparent, enabling billions of dollars to be invested directly into projects that combat climate change. Flowcarbon is committed to driving a real impact on people, biodiversity, and the planet.