Ford settles at $19.2M for allegations of falsely advertising

Ford Motor was accused of falsely advertising fuel economy ratings. That advertisement also included payload capacity details for some pickup trucks and hybrid cars that were inaccurate. The automaker settled the case with a fine of $19.2 million. 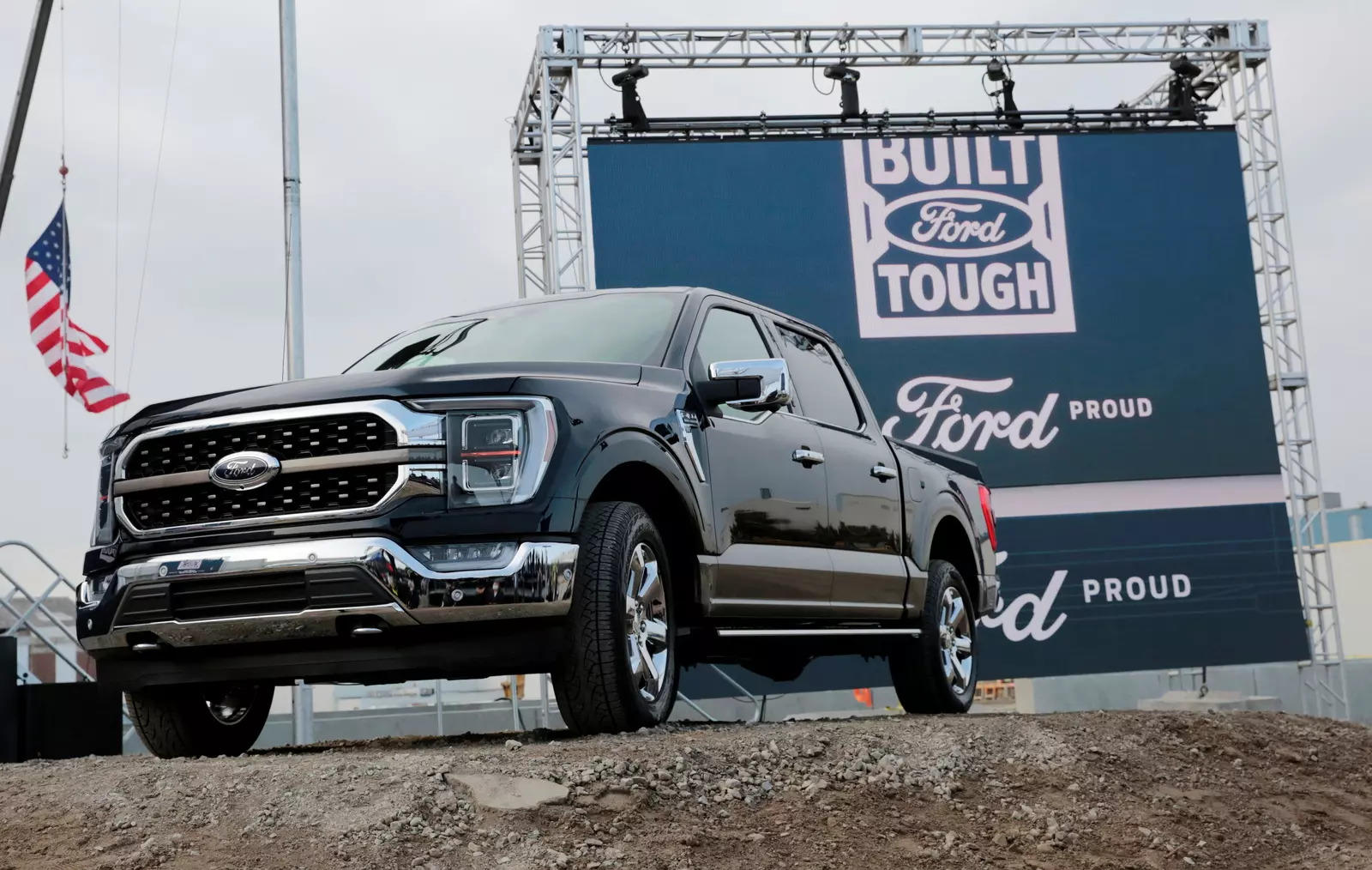 It was alleged by the states, saying that Ford misled consumers. The coveted title could mislead the viewers by claiming “Best in Class”. By mentioning the payload capacity of Ford’s 2013 C-Max Hybrid Games hybrid outpacing Toyota Pirus. The deceptive picture is obvious. The vehicle is definitely better in the payload than the earlier 2011-2014 Super Duty. But the ad showed that the C-Max vehicles as “more powerful without sacrificing fuel efficiency”.

Later Ford cut down the initial advertised 47 miles per gallon. The latter mentioned was 42 miles per gallon in city traffic conditions of braking and going at lower speeds. Later the number was dropped to 37 miles per gallon on highway travel at higher speeds.  Lowa Attorney General Ton Miller said, “For years, Ford advertised impressive fuel economy and payload capacity for its cars and trucks. Unfortunately, these figures were not based in reality, leaving customers with vehicles that did not meet their standards.” The settlement includes 40 states along with the District of Columbia.

Ford stated that it was pleased that the issue was “closed without any judicial finding of improper conduct. We worked with the states to resolve their concerns and in the process limited additional investigative costs and legal expenses for all parties.”

The states allege that Ford used a deceptive methodology for reclaiming the “Best in Class” payload capacity after other trucks had surpassed Ford. “In calculating the maximum payload capacity of its vehicles, the investigation found, Ford employed a truck configuration it did not actually intend to sell to individual buyers – one that omitted such standard items as the spare wheel, tire, jack, radio, and center console (which was replaced by a mini-console),” Platkin said. As a result, “Ford was able to add additional pounds to the maximum advertisable payload capacity of its Super Duty truck — just enough for Ford to reclaim the title of ‘Best-in-Class’ for payload.”