Flying Taxi developer Archer Aviation’s rival Wisk Aero initially accused the company of stealing trade secrets. On Tuesday Archer countersued Wisk for the damages caused due to the “false and malicious extra-judicial smear campaign”. The filing mentions that Wish Aero is accountable for $1 billion for the damages. 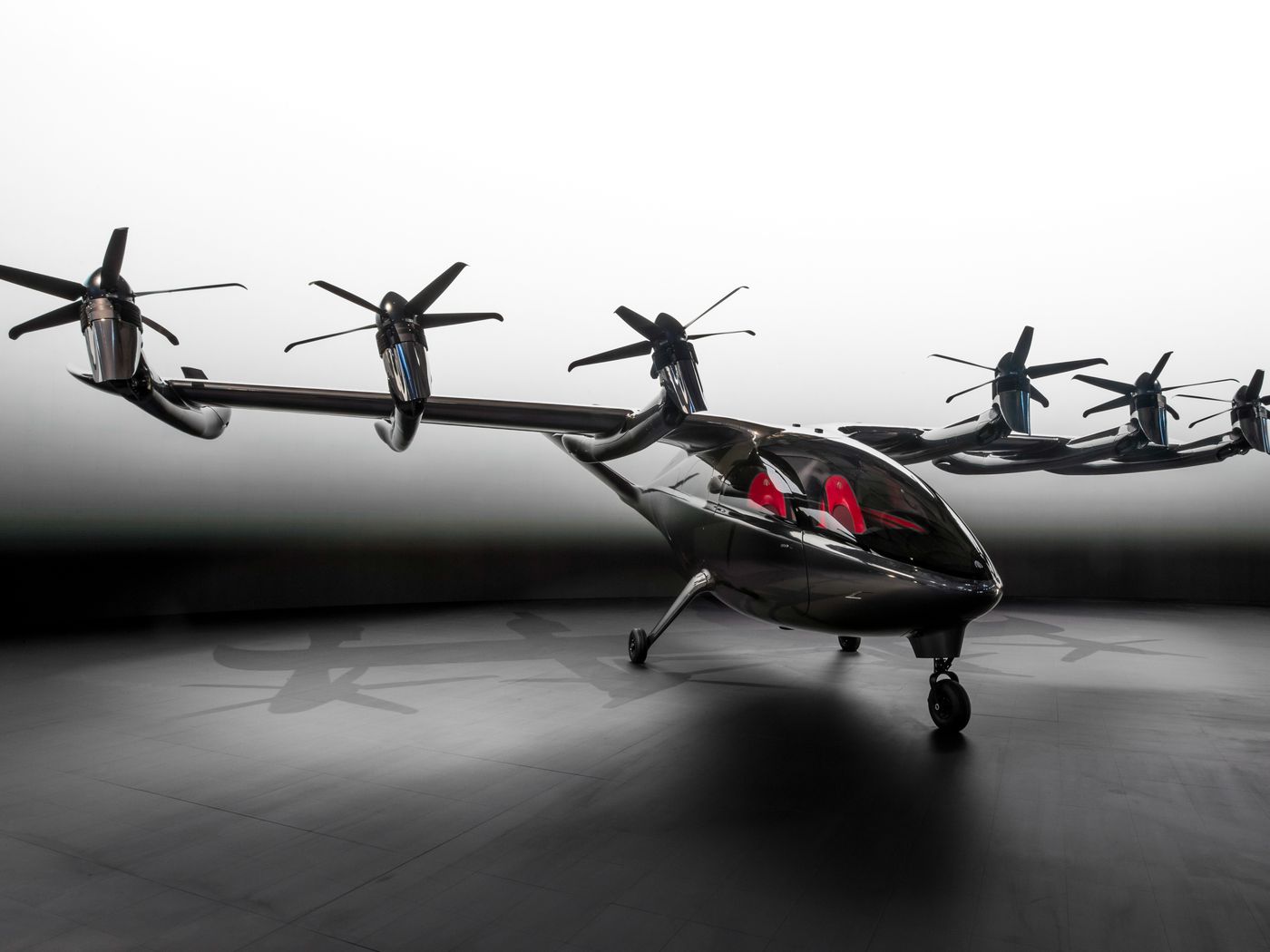 In April Wisk sued Archer stating that it is suing Archer “to stop a brazen theft of its intellectual property and confidential information, and protect the substantial investment of resources and years of hard work and effort of its employees and their vision of the future in urban air transportation.”

To which Archer spokesperson stated in April that the company is looking into the matters and that they are going to fight vigorously. Now, the company filed a suit seeking the damages Wisk caused. Archer Aviation was accused of stealing the design just two months after the announcement to go public through special purpose acquisition company Atlas Crest Investment Corp.

Furthermore, after the countersuit, Wisk stated, “Archer’s counterclaim is ludicrous and its troubles are purely self-inflicted.”Archer confirmed three months ago that one of their employees is placed on leave. Said that it was because a search warrant was issued on the employee and is connected with the investigation. Archer is known to fully cooperate with the authorities, however, nothing seems to have come out in a recent investigation.

Archer spokesperson stated, “Filing a lawsuit does not give Wisk a free pass to make false and damaging statements outside of the judicial process, and yet that is exactly what Wisk has been doing,”

The design resemblance is surprisingly similar for a regular person. Both designs have six front rotors, and each rotor has five blades. Also, the rear rotors for both models are six with 2 blades each, which are fixed in a vertical position. Below is a rough figure of both the designs, showing resemblance which might lead to some suspicions. 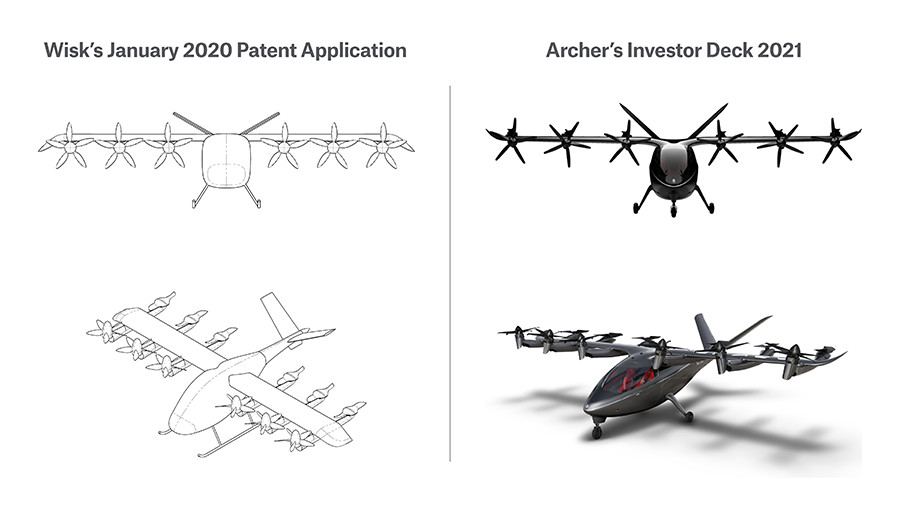 As the above picture shows, the design is strikingly similar. The V-shape at the back is also similar. Except for minor details like the front sharpness and landing support system seem to be different. For more than decades, automakers occasionally worked on flying cars. In 1940 Henry Ford stated that Flying cars would be the next big thing. Most of these models had 2 or fewer rotors, except for a couple of designs that had many rotors. In 2017, a CMU spin-off announced self-piloted flying taxis. Which had 4 rotors located on both front and back ends.

The only known companies with 6 rear rotors are Archer and Wisk. More detailed descriptions are not known, but Wisk is pushing this matter as they are confident about their design being stolen.