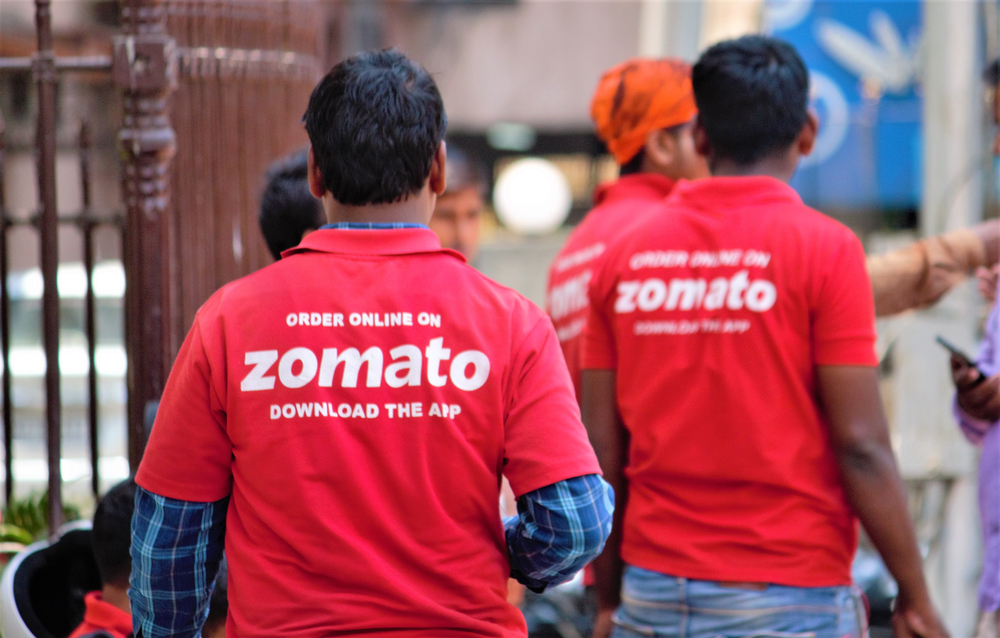 The Indian food delivery start-up, Zomato is one of the most popular food delivery services in India and most recently, co-founder Deepinder Goyal has announced via Twitter that the company has concluded its USD 660 million primary funding round at a valuation of USD 3.9 billion.

According to reports, the $3.9 billion post-money valuation has certainly jumped significantly since August when it was $3.18 billion after raising $61 million in funding from Temasek through MacRitchie Investments.

According to Economic Times, Zomato is also underway a USD 140 million secondary funding round from which $30 million have already been distributed among the company’s former employees to provide them with liquidity under its ESOP Scheme, as mentioned by co-founder Goyal.

Furthermore, he added that the remaining amount shall be received through share sale from relatively smaller investors such as Matrix Partners and Blume Ventures which are a part of the food delivery start-up’s acquisitions.

The unfortunate COVID-19 pandemic induced nation-wide lockdown bought tense and difficult times for many professions, and food delivery segment was one of them. With everyone taking precautions and not ordering anything from Zomato or its rivals, the company’s sale significantly went downhill.

However, now that things have started to look somewhat normal adjusting with the situations, Deepinder Goyal’s tweet on Friday revealed that the company is on track to record its highest every GMV or Gross Merchandise Value in the month of December 2020.

In the series of update tweets posted by the co-founder, one of them mentioned that Zomato is now operating at a 25% higher GMV than its previous peak figures in February 2020. The further added that the food and delivery market has re-initiated and is most likely to accelerate in the post-vaccine stage.

Furthermore, Zomato is preparing for its Initial Public Offering (IPO) in 2021 and this could be the start-up’s last funding round before that which is closed in at a $3.9 billion valuation.