FBI accuses Zoom executive of working with the Chinese government 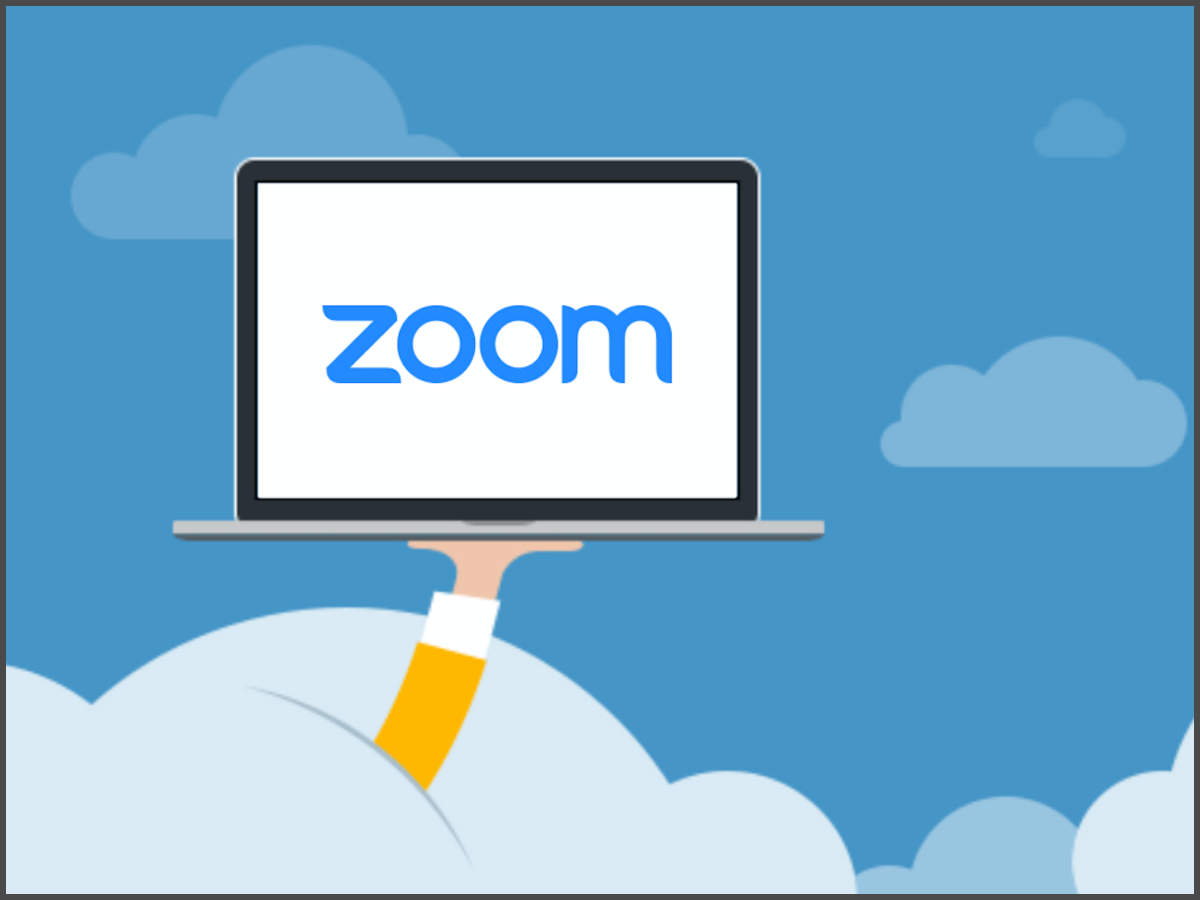 Video conferencing and communication platform, Zoom has allegedly been questioned about an executive who is accused by the Federal Bureau of Investigation (FBI) of working with the Chinese government and supplying them sensitive user information and suppressing video calls.

To be more precise, the executive is accused of terminating accounts of several American citizens and interrupting video calls about the 1989 massacre of community activists in Tiananmen Square, as confirmed by the Justice Department.

This incident more or less sounds like a breach of privacy for which the American communications technology platform will definitely get some bad publicity. The company values more than $100 billion and became a hit show during the COVID-19 induced world-wide lockdowns as one of the primary ways for people to communicate and conduct their businesses.

The recent blowback about the executive’s actions was mentioned by the FBI on Friday in a Brooklyn federal court which questions the company’s security for protecting their user’s data from the Chinese government that seek to have political and communist agendas to suppress American people inside their country and across its borders.

The name of the accused Zoom executive is Xinjiang Jin, he is 39 years old and has been working at the company since 2016. He was the Security Technical Leader at the company and according to federal prosecutors, worked as primary contact with the Chinese government and intelligence services. The executive used to share sensitive user information with the Chinese and on their request, was responsible for disrupting video calls of American communists and several citizens,

The executive monitored all Zoom video conferences for discussions of religious or political topics and disrupted the ones that were deemed unacceptable by China’s ruling party, according to a report by The Washington Post.

It is alleged by several analysts and sources that the Chinese ruling communist party censors all and every information that mentions the Tiananmen Square massacre where thousands of students and protestors were killed by the Chinese military forces and this censorship has now reached a stage where a Zoom executive has been bought to act in accordance with the Chinese. There have also been reports where the Chinese government extends this censorship to social media outside of its borders of China mainland.

Having said that, Zoom spokesperson commented on the matter saying that the company is fully cooperating with the FBI in resolving the matter and it has even launched its own internal investigation. Jin was fired for violating company policies, he added. The statement further states that only a limited amount of data has been breached and sent over to the Chinese authorities and not more than 10 users were based outside of China. Furthermore, statement mentions that other employees have been placed on administrative leave until the investigation concludes, he added.

Several members of the American communist party whose calls were dropped have spoken up, some of them have given their statements to the FBI for this investigation and many are expressing their thoughts about the freedom of speech and attack on American Sovereignty.

A lot is happening on the story, stay tuned for more updates.