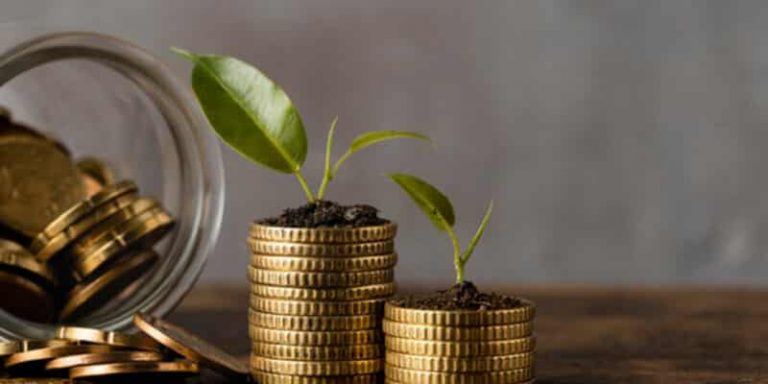 According to a statement released by the business on August 2, Avendus Future Leaders Fund has paid Elevation Capital Rs 195 crore for a minority investment in XpressBees.

Avendus Future Leaders withheld any additional information regarding the deal’s financials. Elevation Partners owned a 12.32 percent investment in Xpressbees, which was valued at Rs 1,060 crore as of April 2022, according to statistics from Tracxn Technologies.

The investing arm of the Avendus Group, Avendus Future Leaders, has two funds and has so far invested in 11 businesses, including Xpressbees. The business claimed to have fully invested its first fund, which it had opened in 2019. Avendus has invested in six deals with its second fund, including Xpressbees, and claims to have up to Rs 1,500 crore in assets under management.

The logistics industry has undergone a revolutionary transition in recent years and has emerged as a key enabler for facilitating trade in India “the Avendus Future Leaders Fund’s managing partner, Ritesh Chandra, said.

“With its asset-light franchise model and extensive use of cutting-edge technology across all of its activities, Xpressbees is poised to take the lead in India’s logistics market. Avendus is genuinely thrilled to collaborate with them on this value-creation journey, Chandra continued.

At a valuation of $1.2 billion, Xpressbees had raised $300 million in February of this year. ChrysCapital, TPG Growth, and Blackstone Growth took the lead in the funding round. Additionally, it was said that the business was considering an IPO in 2022.

Amitava Saha and Supam Maheshwari, two serial entrepreneurs, created Xpressbees, an end-to-end logistics provider, in 2015. The business asserts that it serves more than 80,000 associations and that it is present in more than 20,000 Indian pin codes.

At a gathering in Mumbai in June, Amitava Saha claimed that Xpressbees would start to earn a profit in June 2020.