Ford sees India as potential market to enter with EVs

Ford sees India as a potential market to enter with its electric vehicles export and sales. The announcement comes as it is focusing on electrifying its fleet. Also, the news comes months after Ford decided to stop selling and manufacturing cars in India. There is a shift in strategy now, as Ford already has two manufacturing plants in the country, one in Maraimalai Nagar and another in Sanand, Gujarat. 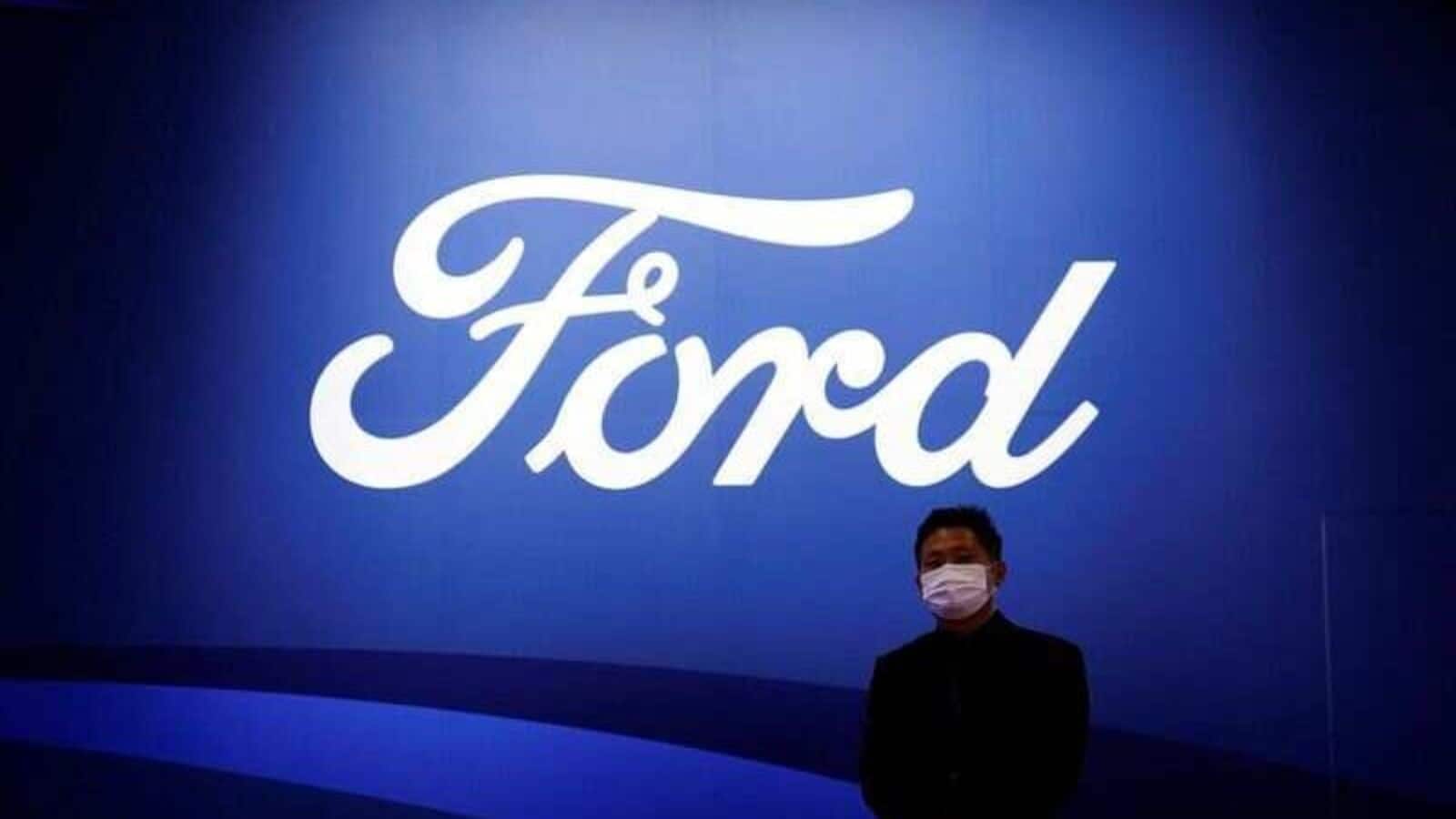 In a statement on Friday, Ford stated that it was “exploring the possibility of using a plant in India as an export base for EV manufacturing.” When asked if the company may consider selling electric cars in India as well, a Ford India spokesman said, “there have been no specific discussions on this right now, but it is not out of the realm of future consideration”.

Ford is targeting customers in the global market, said it was a “global electric vehicle revolution”. Last year Ford stated that its investment in electrifying its fleet would be $30 billion through 2030. When Ford stopped selling in the Indian market, its market share was only 2%. For more than two decades Ford has been struggling to get profits in India. However, the automaker sees a positive outlook to enter into the market with EVs.

The move allows Ford to keep a door open to re-enter India if it so decides at a later stage, said Gaurav Vangaal, Associate Director, Light Production Forecasting at IHS Markit. The cost-benefit for the automaker is that Ford already has manufacturing plants set up in the country. And in the past, the automaker has exported vehicles from India to North America and Europe.

Vangaal said, “Ford will have to prove India can also be cost-competitive for making EVs, for which it will need big investments to localize the supply chain,” Also added, that it will also need to figure out how it would source lithium-ion batteries. Ford’s comments to explore India as an EV manufacturing hub came after the company’s proposal to seek incentives under the government’s $3.5 billion scheme for clean-fuel vehicles was approved on Friday.

The news might mean that Ford is getting ahead in the Indian market before Tesla. The top EV maker has been attempting to launch its vehicles in India. However, due to various challenges, Tesla continues to be in talks. While the Indian government is emphasizing Tesla setting up a manufacturing plant in India, Tesla wants to test the market and then consider a manufacturing plant eventually. This is not the same with Ford entering the Indian market.