Ford saw an operating costs loss everywhere except in North America. Revenue jumped from 37% to $15 billion in North America, while Europe had a revenue jump of 55% to $5.6 billion compared to last year. In China, the revenue fell 31% to $600 million. The total net income of Ford in 2021 dropped to  $561 million, which was $1.1 billion last year. But total revenue climbed to $26.8 billion, while it was $19.4 billion last year. 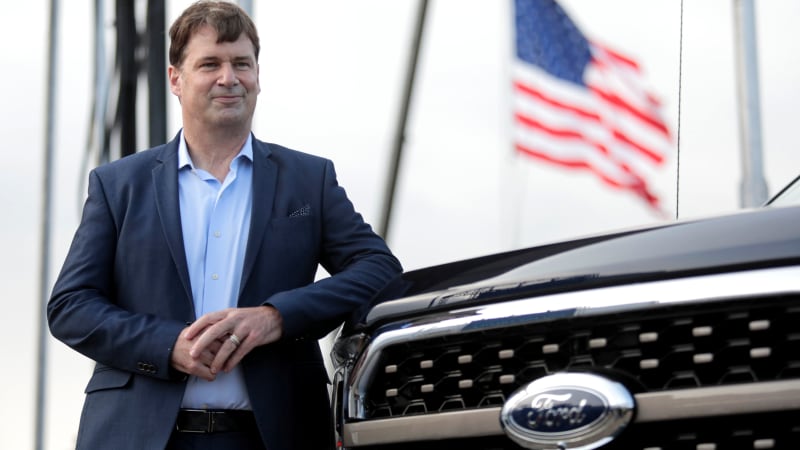 However, the profit forecast in 2021 was better than expected for Ford, which resulted in listing its share value by 3% after the announcement. Like most of its rivals, the automaker was hit by the global semi conductor chip shortage. Which led to their focus on high range vehicles like large pick-ups and SUVs to increase their revenue and balance their operating costs. North America is its largest market for high range products, so there were substantial profits.

On the other hand, CEO Jim Farley is intent on shifting towards electric vehicles. Competing with Tesla, Ford increased its electric vehicle fan club base with Mustang Mach-E and unveiled Ford’s autonomous technology, Blue Cruise.

Focusing on high range products enabled a $5,000 per vehicle revenue boost this quarter. Which added $1.5 billion to its operating profits. Farley said to the analysts that in the coming quarter the chip shortage situation could be improved, but still looks fliud.

By the time the US market shares closed, Ford’s shares rose as much as $14.34. The automaker raised full-year year operating profit to between $9 billion – $10 billion, form its estimated profit by $3.5 billion.

The profit report stated, “Ford estimated a roughly 30% increase in global sales to its dealers from the first to the second half of the year. However, higher commodity costs, investments in the company’s “Ford+” plan, and lower earnings by Ford Credit is expected to reduce operating profit in the second half,”

What’s next for Ford investors?

Ford outperformed in the market despite having a 700,000 unit loss in the second quarter. However as the automobile manufacturing industry was hit as a whole, Ford’s expected revenue was accordingly.

Ford investors are looking at what could be the next stock. The company’s earnings outlook looks better and is considered a good option, as mentioned in Yahoo Finance. As per the recent market changes, the expectations keep changing and investors need to continuously evaluate their options. As the upcoming Ford F-150 lightning comes to the market this year, there could be changes in demand depending on rival electric pickup models.