Sodium-ion batteries do not need lithium, cobalt, or nickel. China’s CATL, battery supplier for Tesla, unveiled sodium-ion batteries. They plan for a supply chain setup that will start production by 2023. Skipping components would mean less dependent on the materials in high demand and possibly reduce the cost of the battery substantially. 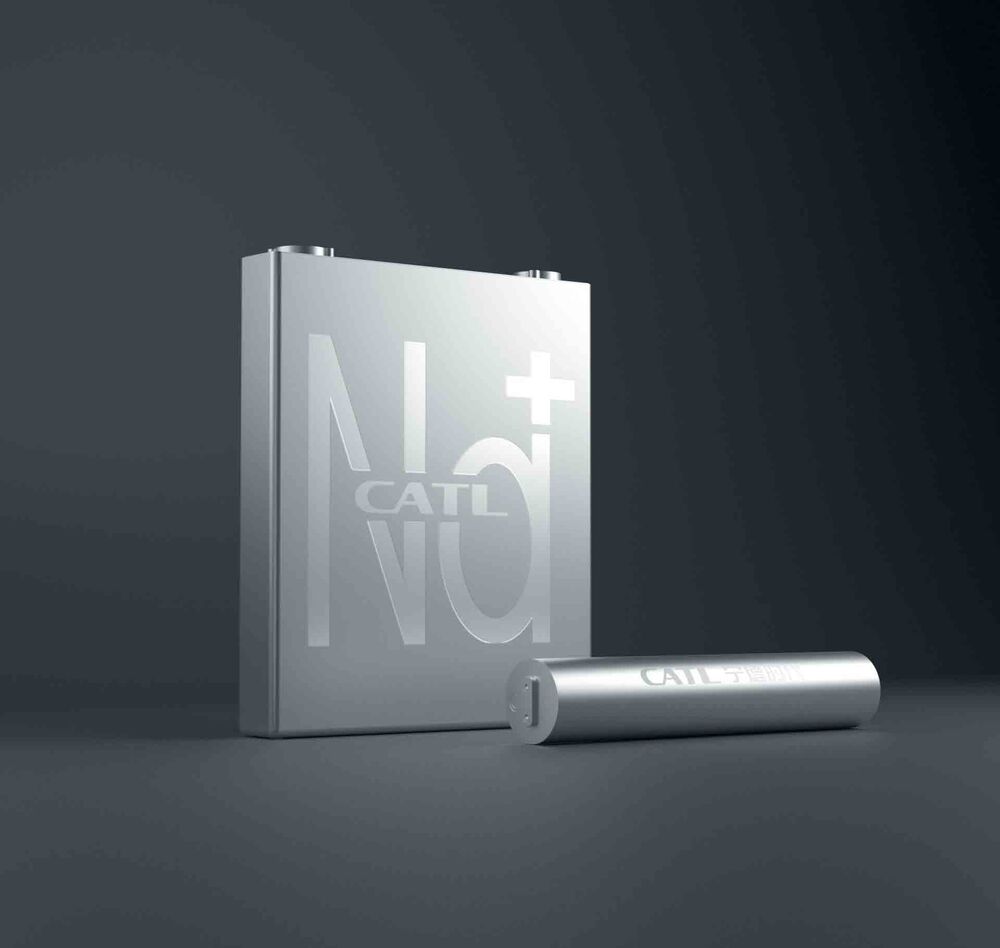 Recently automobile industry was hit by a shortage of semi-conductor chips which is yet to be resolved. In some ways, this alerted other battery-making companies to focus on alternative options. Cobalt demand has increased as alternatives to lithium-ion batteries would be nickel-cobalt-aluminium (NCA) or nickel-cobalt-manganese (NCM). Additionally Lithium Iron phosphate (LPF) batteries) were shown promising future as major EV makers like Tesla use them.

CATL is going to compete with top battery makers like Panasonic and LG Chem. Where there are more than 5000 researchers working on new battery technologies. Tesla being in partnerships with various companies also supports developments on electric vehicle parts. This year, Tesla donated $3.1 million to Dalhousie University where the team headed by Dr. Jeff Dahn kept closely working with Tesla’s team on batteries.

CATL is currently a battery supplier for Tesla in China. In the first half of 2021, CATL celebrated selling 34.1 GWh which is a 234% increase from last year. Most clients are favorable in further developments of batteries. As nickel and cobalt prices increased, the battery price also increased. The company is yet to finish more experiments on its new sodium-ion batteries.

Other than Tesla, the company also supplies batteries to Volkswagen and Geely. With the technology to directly integrate battery cells into the vehicle, the range can be extended. In the coming years, CATL will be ahead of its competition depending on how efficient its new batteries are.