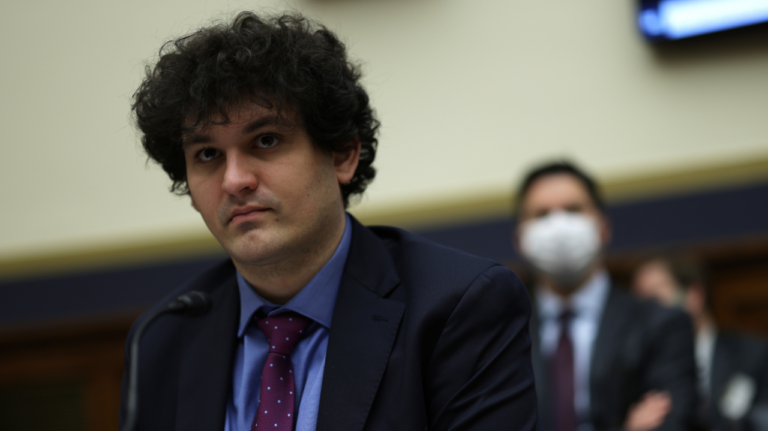 When Sam Bankamn will appear before the US congress in the FTX case?

Bankman in his recent announcement has mentioned that he will testify before the United States Congress and then he will help in the implosion of the cryptocurrency exchange platform FTX. further Bankman mentioned that he will appear in front of the US house committee on financial services on Sunday as he is done with learning and reviewing all the events which led to the cryptocurrency platform FTX and then the bankruptcy protection proceedings in the US.

The FTX group which contains more than 130 + companies globally filed for bankruptcy protection proceedings in the US last month.

Bankman Mentioned in his recent tweet that it is his responsibility to appear before the committee and explain what all things happened during the fall of the cryptocurrency exchange platform FTX and so he will appear before the Financial Service committee.

Bankman Will be appearing in front of the US Congress on the 13th of December which is on the next Sunday and he has mentioned in his recent that he is not sure what exactly will happen in this US Congress proceedings but he mentioned that he’ll try to testify himself as best as possible.

Sam tankman tweeted these details after the US democratic Congresswomen Maxine Waters who is chairman of the financial services committee of US Congress. She invited Sam Bankman through a tweet to appear for the hearing scheduled on the 13th on examining the collapse of the cryptocurrency exchange platform FTX.

The US financial services Congress community is working on hearing from all the individuals and investors who were involved in the FTX group while the collapse of the cryptocurrency exchange platform FTX and which has shaken the Cryptocurrency sector since last month.

In a recent interview, Sam Bankman mentioned that he was never having any intention of fraudulent activities on the FTX platform or in its sister company Alameda research, but from all the happenings in the crypto industry, it is evident that Sam Bankman was responsible for all the miss happenings into the FTX.