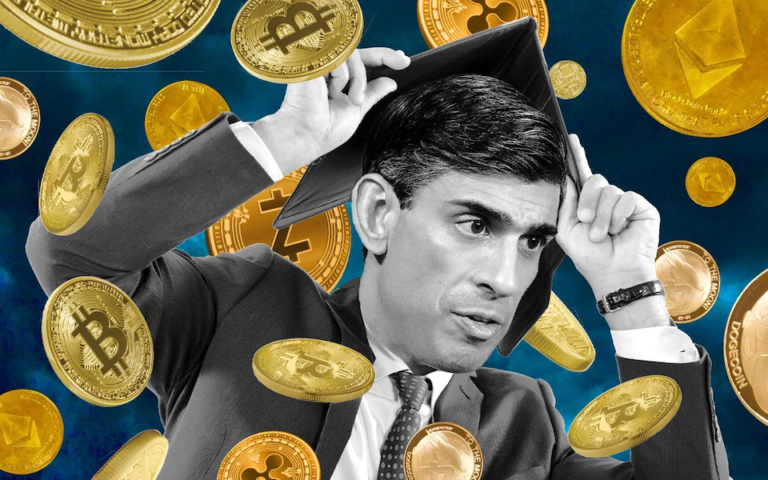 Rishi Sunak once commissioned royal NFTs due to his interest in the cryptocurrency environment and the future of technology allied to the crypto scape. He will be the next prime minister of the United Kingdom. Rishi Sunak is considered more wealthy than prince channels too, in terms of total fortune. In April this year, Rishi Sunak commissioned the royal mint the processing issuing NFTs in the UK by the end of this year.

Who is Rishi Sunak?

Rushi shank was a former chancellor of the exchequer or head of the treasury during the tenure of Boris Johnson’s government in the UK. He resigned from office after the allegations of scams and allied issues in the Boris government in July this year. He held the office of challenger of exchange for more than 2 years from early 2020 till the end of June this year. Earlier this year, he was defeated in the premier minister elections race by Liz Truss, who resigned from the office after the tenure of mere 45 days into the government. She had to resign from office after the recent increase in the inflation rates in the UK and the U-turned policies implementations by her government, in the UK during her tenure. This resulted again in an opportunity for Rishi Sunak into the office of the UK prime minister. At the age of 42 years, Rishi Sunak will be considered the youngest prime minister of the UK surpassing the old records of 43 years of Tony Blair and David Cameron.

The young man is also considered one of the wealthiest men in the UK and is now the prime minister of the UK, with a net worth of $824 million which comprises 730 million pounds. All the economical reports and charts which calculate Rishi Sunak’s net worth have been combined with his wife’s total worth too, in all these income evaluations. In the previous governments, he was working on the Financial Services and Markets Bill, which has been passed on from the government and it’s now going through the approval phase of Britain’s parliament for the next roadmap. This bill was introduced to provide a regulatory framework for all the cryptocurrencies and stablecoins in the UK government and banking regulations.

What are royal NFTs?