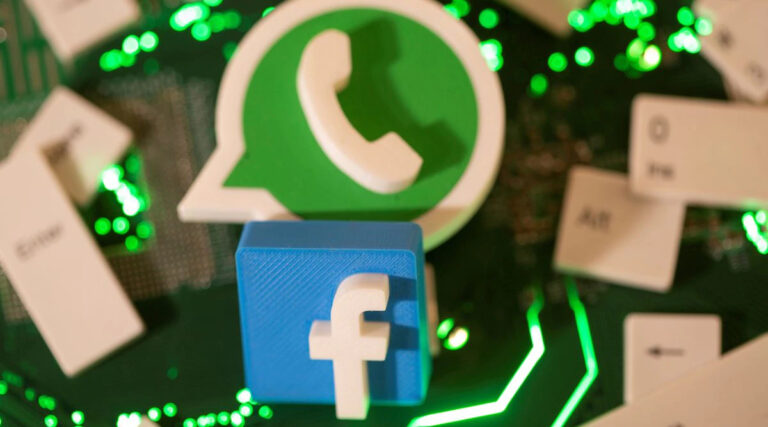 The former chief business officer of WhatsApp, Neeraj Arora expressed in a range of tweets that he regretted selling WhatsApp to Facebook for $22 billion. On a number of posts on Twitter, the former CBO specified how WhatsApp has significantly deviated away from its course that the founders had in mind for the messaging service. Arora explained how this veering off took place after Zuckerberg’s social media company acquired the service.

He went on to explain how the founding team of the messaging service had asked for some of their key demands to be fulfilled for the future of the service. When the acquisition took place, they made three of such demands- no ads, no mining user data, along with no cross- platform tracking. He mentioned how the main business model for WhatsApp messenger was directed to be a $1 fee for unlimited usage of the platform. At the time of the acquisition, these demands were accepted by the ones buying it.

Arora pointed out how Zuckerberg’s Facebook had first approached to buy WhatsApp in the year 2014. At the time, they made it look like a partnership by giving the offer of fully supporting end-to-end encryption, along with having no advertisements on the messaging platform. Moreover, it also offered full independence on product decision, a board position for Jan Koum, along with their own office in Mountain View. Facebook (now Meta) additionally agreed to bring in end-to-end encryption to WhatsApp messenger.

In 2014, I was the Chief Business Officer of WhatsApp.

And I helped negotiate the $22 billion sale to Facebook.

Today, I regret it.

Claims from Arora indicate how WhatsApp was actually heading in the direction of getting the demands fulfilled until 2018. This was the year when Arora, himself and co-founder Jan Koum left the messaging service. Another co founder, Brain Acton had left WhatsApp in the year 2017 over possible strained relations with Zuckerberg at the time. Notably, this was at the same time as the breaking of Cambridge Analytica scandal. In his tweets from this week, Arora pointed out Acton had then posted ‘Delete Facebook.’

In one the tweets, Arora specified how WhatsApp is currently Facebook’s second largest platform, bigger than both Instagram and Messenger. However, he said, that it is just a ‘shadow of the product’ Arora and other founders hoped to make ‘for the world.’ He went on to mention how he is ‘not only one’ to regret selling WhatsApp to Facebook.

He ended the thread of tweets with a link to an article on the Wall Street Journal about HalloApp, a company founded by him. Arora stated how such apps are founded by executives of social media companies, with taking an aim at their legacies.