Whether you love the popular anime or not, one thing’s for sure: a Fortnite and Dragon Ball Z crossover is coming in August. While Epic Games didn’t say exactly when rumors have been circulating for months. Some have even been circulating memes and theories, but now we’ve finally got confirmation. Let’s see what it means. And if you’re wondering how this crossover is going to look, we’ve got some hints. 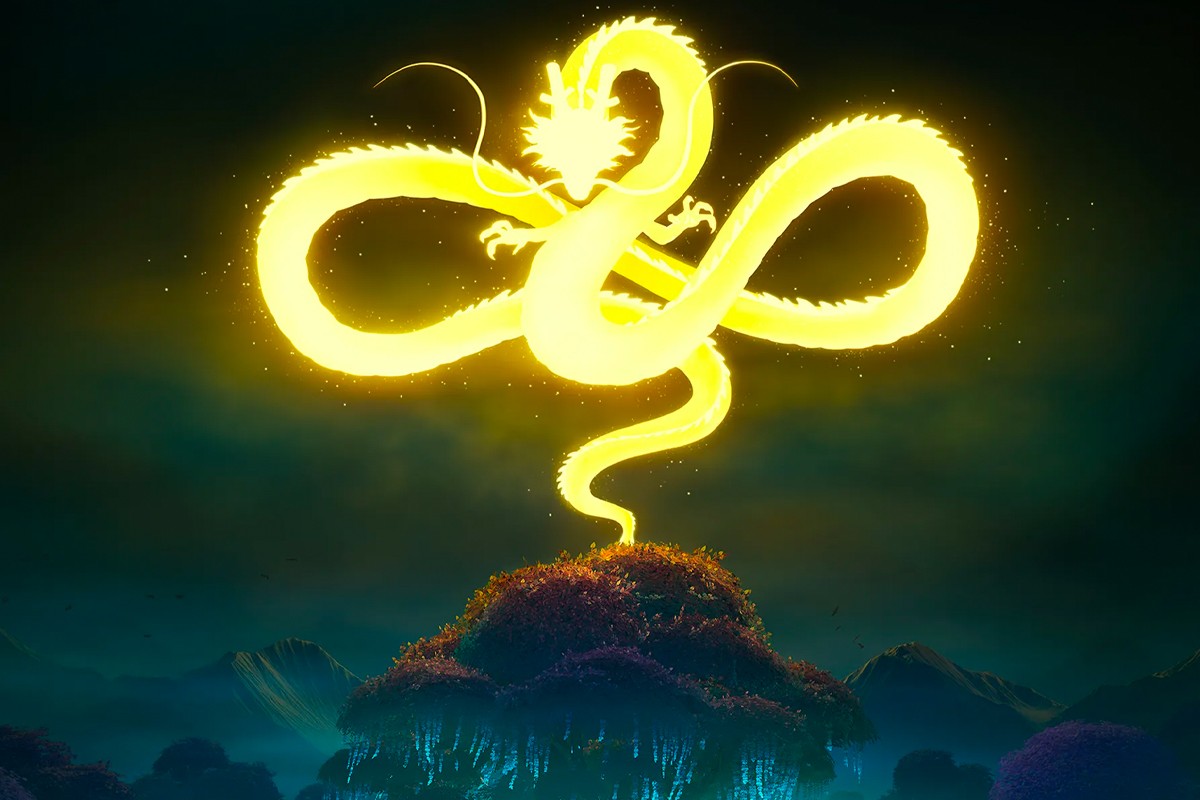 While Epic Games didn’t specify any details, the logos and iconography for the upcoming Fortnite crossover reveal the franchise’s influence. The crossover is expected to include bundles, character skins, items, and more. While it’s not confirmed yet, the inclusion of Shenron may indicate a few changes to the game map, or the addition of time-limited modes. In any case, players can expect to see the likes of Vegeta and Goku in the game, this is the latest in a series of Fortnite crossovers. The John Cena crossover was accompanied by Among Us, and the upcoming Dragon Ball crossover may be no exception.

While Epic Games did not reveal details, the inclusion of Shenron could hint at other changes to the game’s map or new characters. In addition to these new characters, the crossover might even feature a special limited-time event that will allow players to use their Dragon Balls to make wishes. But regardless of what changes Fortnite will make, we can expect to see a lot of new content soon!

Despite rumors, the crossover is almost definitely coming, and it’s not far away. While Epic Games hasn’t revealed the names of the characters yet, rumors suggest that the Dragon Ball Fortnite skins will feature Goku, Vegeta, and Beerus. A fourth character has not been confirmed, but it’s likely to be a female. The next update is expected to bring more news regarding the crossover, so stay tuned!

The official Fortnite account has tweeted a teaser image featuring the character Shenron. The image shows Shenron standing over a famous landmark, including the Reality Falls tree, a new Fortnite Point of Interest. Shenron isn’t quite a likely candidate for a character skin, but it’s still possible. With so much content already in development, we’re sure to have more information in the coming months!

Epic also included a Capsule Corp-like prop in Fortnite, which looks remarkably similar to the Capsule Corp from the Dragon Ball Z franchise. The dark contours of the prop matched those of the Capsule Corporation in the anime. Apparently, the crossover could be a way to add new characters and cosmetics to the game.