The highly anticipated Metal Slug Tactics has been delayed to 2023. The game has been delayed for multiple reasons, including a major graphical overhaul. If you are curious about the game’s new features, read on for some of the details. Metal Slug Tactics will allow players to battle in a turn-based strategy game. The game will have more than 30 characters, each with their own unique skills and weapons. 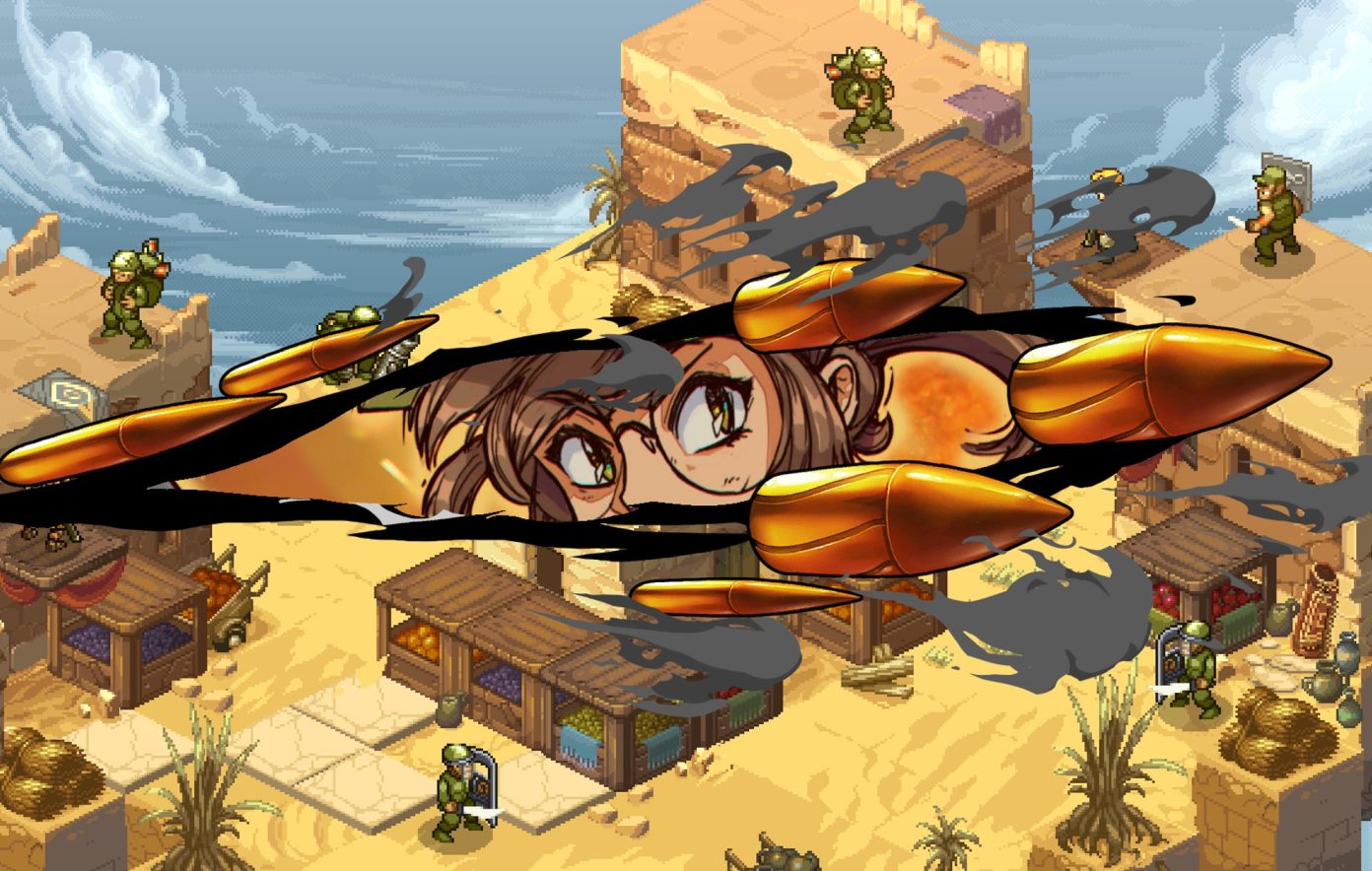 A new trailer for Metal Slug Tactics has been released, showing off its comic designs and pixel art graphics. The game was initially expected to launch this year on Nintendo Switch, but it has now been delayed to 2023. Although the game was confirmed last August, the publisher has revealed that the delay was not a technical issue, but was a result of the game’s quality. Regardless of the reason, it’s disappointing to hear that the game will be delayed.

The delay is bad news for fans of the Metal Slug franchise. The delay comes as a surprise to fans who have been looking forward to this game for a long time. However, fans of the series can still expect the game to release sometime in the first half of this year. This means that the game will have time to mature.

The new game will follow Marco and his gang. The game will feature isometric gameplay with bosses and procedurally generated missions. Players will also be able to improve their character’s skills with perks on the game’s skill tree. The game will release on PC and Switch. While there’s no firm release date yet, we hope to hear something concrete soon. Hopefully, the developers will get their project finished soon.

Marco, Eri, Fio, and Tarma are tinkering away to make #MetalSlugTactics as explosive as possible on release, but the squad needs a bit more time in the shop to prepare for the battles ahead. See you in 2023! @LeikirStudio x @Dotemu
🎨Artwork by @AngryangryD pic.twitter.com/JRKqpnvUQp

The Metal Slug series is still a big part of gaming culture, and Metal Slug Tactics is no exception. With beautiful pixel art, fluid animation, and original music by Tee Lopes, this game pays tribute to the series in a very unique way. It is sad news for fans who’ve been anticipating the game for years, but if this delay causes the developers to have to make the game even later, it won’t be too late. It will come to PC and Nintendo Switch in 2023.

Another game delayed is Marvel’s Midnight Sun, which was originally due in April. Developers recently tweeted that the game has been delayed till further notice. Nintendo’s Advance Wars 1+2 Re-Boot Camp also has been put on hold for now. So, for now, the only concrete release date is a year from now.