Hon Hai Precision Industry Co., Ltd., also known as Foxconn Technology Group or just Foxconn, is a Taiwanese multinational electronics contract manufacturer based in Tucheng, New Taipei City. It was the largest provider of electronics manufacturing services in the world and the fourth-largest technology firm in terms of sales in 2010. While the corporation is located in Taiwan, it is the largest private employer in the People’s Republic of China and one of the world’s largest employers. Terry Gou is the founder and former chairman of the company. 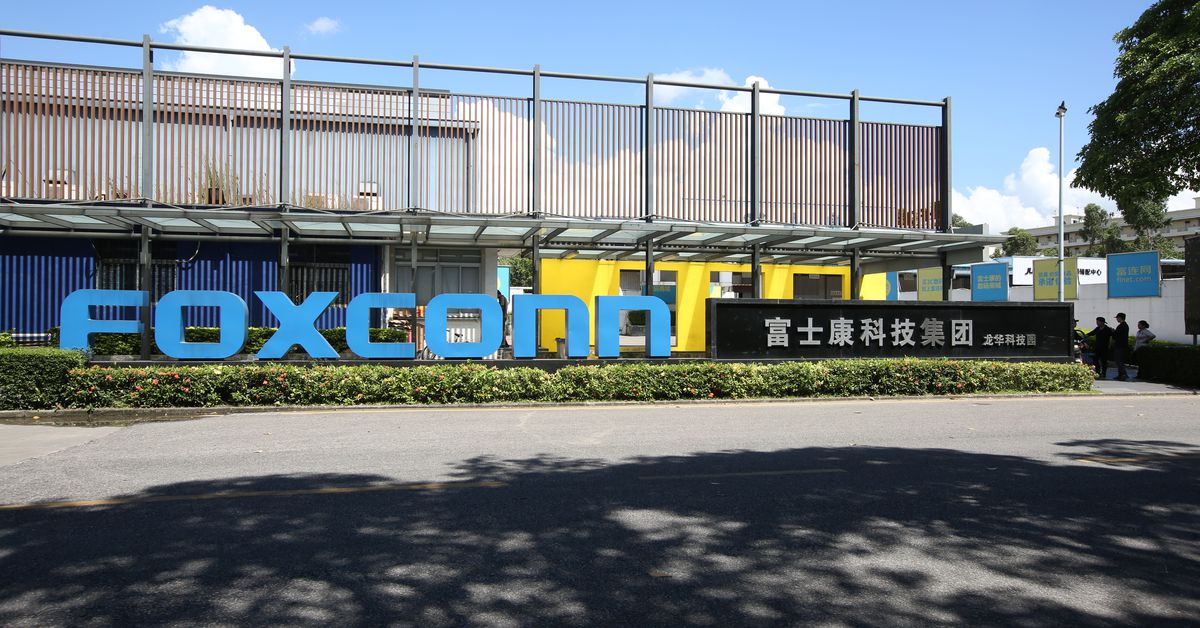 After officials issued a partial lockdown owing to an increase in COVID-19 instances, Foxconn and other manufacturers are suspending operations in Shenzhen, China’s electronics capital. Following the discovery of 60 new infections on Sunday, businesses offering non-essential services have been forced to close, and everyone in the 17-million-strong city will be tested for COVID-19.

Foxconn is the world’s largest contract electronics manufacturer and a major supplier to firms such as Apple and Samsung. Shenzhen, which is close the Hong Kong border, is home to many Chinese IT companies such as Huawei, Tencent, and Oppo. Foxconn has announced that production at its Longhua and Guanlan facilities will be halted until further notice, according to Nikkei; the Shenzhen facility is Foxconn’s second largest in the world.

China has remained steadfast in its efforts to contain the spread of COVID-19. Since the start of the pandemic, it has recorded a total of 4,636 deaths and 115,466 confirmed cases. Shanghai, the country’s most populated city and home to major chipmaker SMIC, is also adopting additional restrictions as of today; buses to other provinces will be suspended, and everyone attempting to leave or enter the city will be forced to pass a negative PCR test. On Sunday, 64 additional COVID-19 cases were recorded in Shanghai.