Fraazo, a Mumbai-based direct-to-consumer (D2C) brand in the fresh vegetables and fruits category, has raised $50 million in its latest round of funding from WestBridge Capital alongside existing investors Apar Group, Equanimity Investments, Sixth Sense Ventures, as well as leading Indian family offices, which include Manish Choksi of Asian Paints. 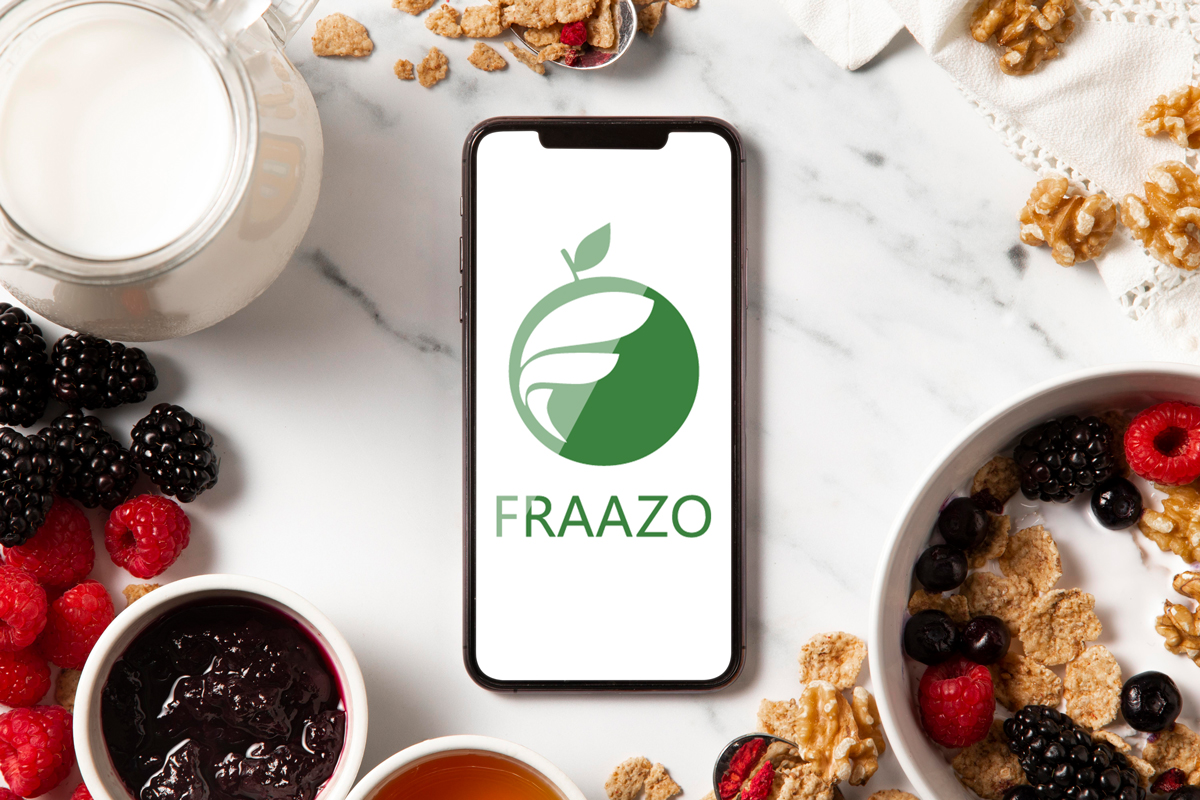 This Series B round of funding comprises a mix of debt and equity. Fraazo is ramping up to surpass 10 million monthly orders in the next 12-18 months after generating 5X growth in the previous quarter. It plans to build a network of 500+ dark outlets in the top 15 Indian cities.

Fraazo as of now upholds the third-largest last-mile delivery network in Mumbai and Hyderabad, with an order delivered every three seconds. The investment allows the brand to expand its delivery network as it gears up for a multi-city rollout across India.

Fraazo, founded in 2019 by, Atul Kumar, Sumit Rai, and Vikas Dosala. The startup leverages a farm-to-fork business model in which it manages the entire supply chain for fresh produce, allowing for efficient movement, on-time deliveries, and reduction in food wastage.

Atul Kumar, CEO, and Co-founder of Fraazo commented on the development saying, “We have witnessed exponential growth organically due to a committed team with a strong bias for execution. This funding will help fuel our ambition to serve 20 million households in the next 18 months. We thank our investors for partnering with us in this journey to becoming an iconic consumer brand.”

Fraazo had previously secured $15 million in Series A funding round driven by Sixth Sense Ventures and Equanimity Investments, boosting the brand to the leading position in the fresh fruits and vegetable industry. Fraazo further seeks to expand into additional categories, such as paneer, curd, and flavored milk, as well as the ready-to-cook market.

The over $300 billion fruits and vegetable sector is shifting toward digital, with the online grocery sector expanding at a 50 percent compounded annual growth rate, encouraged even more by pandemic-related behavioral shifts.

The fruits and vegetable sector comes under the largest perishables category and is highly fragmented, offline, and has no MRP or GST constraints. This, along with a strong supply-chain bottleneck and high order frequency, makes it a highly scalable online possibility. According to Nikhil Vora, founder, and CEO of Sixth Sense Ventures, it is likely to be revolutionized and consolidated by millions of offline retailers.