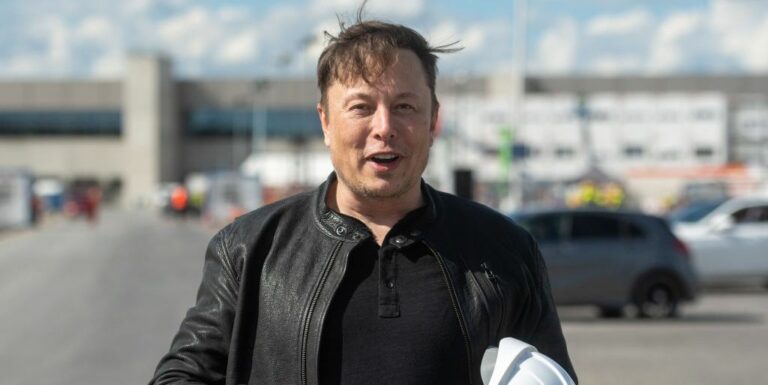 Elon Musk in a bid to “rid himself of all possessions” slashes the price of his California mansion by $5.5 million.

Tesla and SpaceX CEO Elon Musk is in a bid to free himself of all possessions. And to this end, he slashed the price of his magnificent California mansion by $5.5 million. Earlier in 2020, Musk had mentioned in his Twitter post about selling his physical possessions. The tweet went like this, “I am selling almost all physical possessions. Will own no house.” And now it seems like Musk is about to touch the finish line with that goal as the California mansion is the last of his properties. The sale of the mansion would mean a cutting off of all the ties with California. The price of the house has been brought down by $5.5 million in order to accelerate the sale. 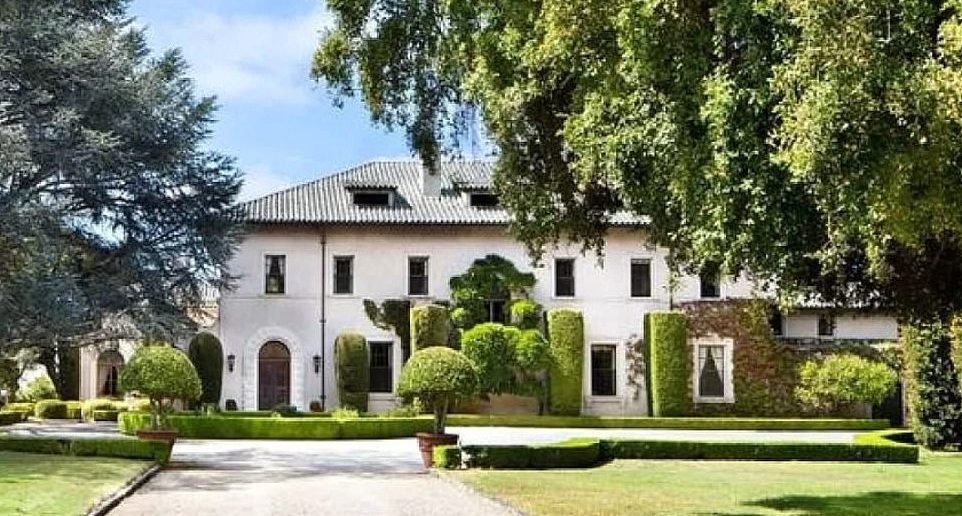 In A Bid To Sell

It looks like the world’s richest man is having trouble finalizing the sale of his sprawling California mansion. As he is in a bid to “rid himself of all possessions,” cut the price by $5.5 million to $31.9 million. Musk is of the opinion that personal possessions are a sort of burden that tampers with the growth which is why he decided to free himself of all his possessions.

As per the Zillow listing, the mansion that sprawls over 16,000 square feet is situated in Bay Area. It is quite a plush home complete with seven bedrooms and ten bathrooms. That is indeed a lot of space for the SpaceX CEO who wants to cut down on the space occupied by his properties. And without question, the house is synonymous with luxury. The house boasts of a library with leather walls and a fireplace and music room. Other attractions of the mansion are a “five-star” kitchen fully restored, complete with expanded space for the personal chef. And to add to the grandeur is the private pool with brilliant views of the city skyline and San Francisco Bay. Seems like there will never be a dull moment in the house. In addition to these, the house is perfect in terms of location as the San Francisco International Airport and private jet center are just fifteen minutes away from the house. The house was listed at $37.5 billion before the price was brought down. Musk made his move to Texas in December. It is at a distance of 2066 miles from the Bay Area home. The move was in response to the housing prices and long hours of commute in the west coast city which he thought was hindering Tesla’s growth. An official announcement was also made last week concerning the relocation of the company headquarters to Austin, Texas. Before listing the California home, Musk had gone on a selling spree which resulted in the sale of six of his properties in the past year.