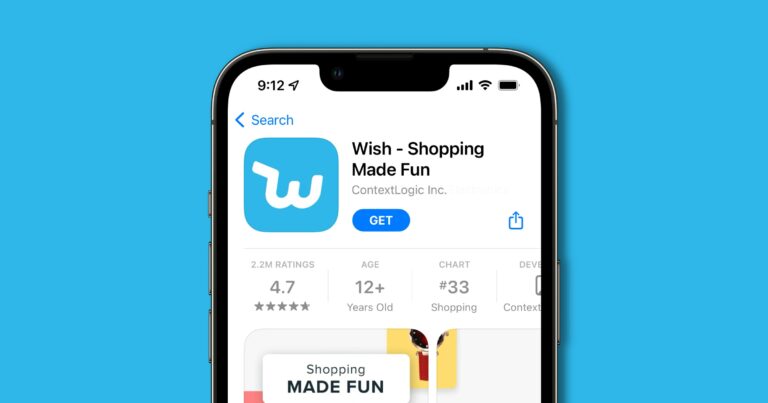 On Wednesday, France ordered search engines and internet platforms to remove Wish from its listings due to product safety concerns, and the US e-commerce site said it will appeal the decision in court.

The French government, which is investigating a number of online retailers, said in a statement that its consumer watchdog discovered a substantial number of products on the Wish site to be unsafe.

According to the authorities, Wish, which is owned by San Francisco-based ContextLogic Inc., failed to adequately recall the devices and explicitly educate consumers about the hazards associated with certain of the products offered through its platform.

“We are starting legal action to challenge what we consider an illegal and disproportionate act,” Wish said in a statement.

Wish claimed that it had always complied with the demands of France’s General Directorate for Competition Policy, Consumer Affairs, and Fraud Control (DGCCRF) to remove items and had attempted to engage in a constructive dialogue with the consumer watchdog.

ContextLogic’s Nasdaq-listed stock was down 5% before the market opened on Wednesday.

Electronic goods such as string lights and power adapters that could cause electric shocks, choking hazards in animal toys, and jewelry containing the dangerous chemicals lead and cadmium were all mentioned in the government statement.

On Wednesday, Finance Minister Bruno Le Maire told France Info radio that the site should be removed from all search engines.

According to the watchdog, 45 percent of toys, 90 percent of electrical goods, and 62 percent of jewelry items in a sampling of 140 products were unsafe. It claimed that Wish removed harmful materials within 24 hours, but that they typically lingered on the site in a different form.

Wish claims that, while it is not required by law to conduct quality checks on the 150 million products sold on its platform, it has invested in a number of initiatives to promote higher-quality goods.

Wish was given a two-month deadline by the government in July to stop misleading consumers about the risks linked with some of its goods, according to the authorities.

Wish’s move, according to French officials, was meant to send a strong message at a time when the European Union’s draft European Digital Services Act, which aims to make technology companies accountable in the online realm, is being finalized.