3 GOLDEN TIPS TO PLAY MATKA WITHOUT LOSING YOUR FORTUNE 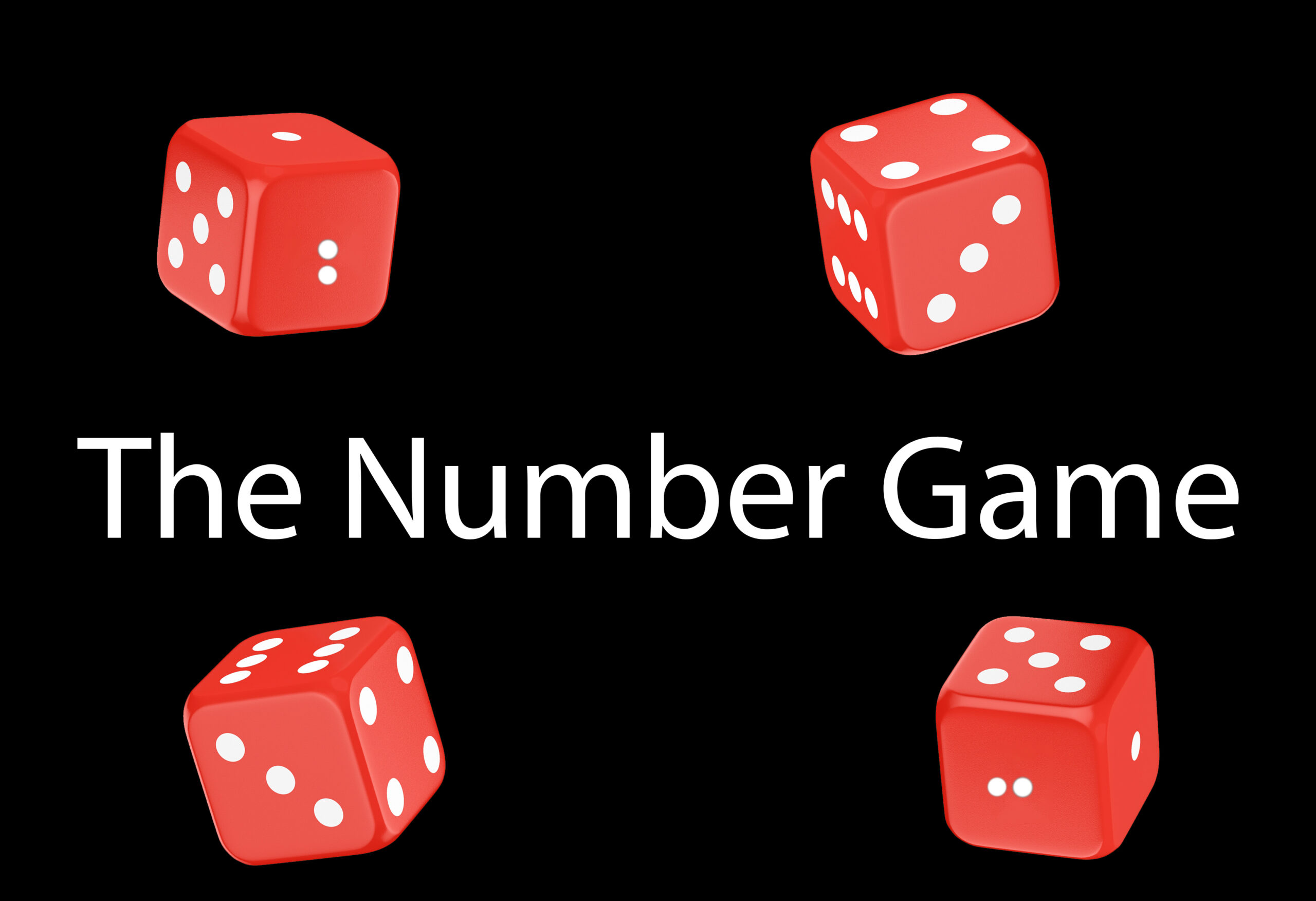 Brought into the limelight by Kalyan Bhagat and Ratan Khatri in Mumbai, Satta Matka is a game of numbers where the gamble is played on the drawing of numbers. Matka games are one among many dealings of gray market in India which are claimed to be done with complete honesty. Ratan Khatri, in one of his very few public interviews, said “People had great faith in my system. I would even ask them to open the three cards. I knew it was illegal, but I ran it with complete honesty”.

The lack of monkey business in the Matka games is probably one of the many reasons that are responsible for the successful stimulation and later skyrocketing growth of the game irrespective of the prohibitive measures of the Public Gambling Act and its later amendments.

How Large Has The Matka Business Grown Till Date?

Since its inception in the 1960s, Satta Matka games have changed the fortunes of lakhs, if not crores of Indians. The craze of betting in Matka games has surely ruined the lives and fortunes of thousands of Indian families but still, Satta Matka is one of the most popular gambling options in India, attracting more than 37 million monthly searches on Google till the end of November 2021.

In 2018, Google trend revealed that the words ‘Satta’ and ‘Matka’ were the top searched words in Madhya Pradesh of India. This is the same year in which the enticing wink of Priya Warrier, the wedding of Priyanka Chopra with Nick Jonas were ruling the Social and news media in India.

An assumption of the monetary worth of the whole Satta Matka business can be made from the fact that Gujarat, which is believed to be the hub of ‘Matka’ business, used to generate approximately Rs 700 crores on a daily basis through Matka gambling before the latest demonetization of 500 and 100 Indian currency banknotes happened in India.

How Can You Make Your Fortune From The Humongous Money Den Of Satta Matka Business?

Jack Ma, the owner of Alibaba, once said

“If you’ve never tried, how will you ever know if there’s any chance”

If you will look at Matka games with a pessimistic attitude, you will always find Satta Matka as the game where thousands lost their fortunes. But, the optimistic attitude of millions who persistently tried their luck at this Matka game won so much from this game that some of them have now become the Matka king of their own panels.

However, Paul A. M. Dirac, a Noble Prize-winning British theoretical physicist who made fundamental contributions to the development of quantum mechanics, quantum field theory, and quantum electrodynamics, and is particularly known for his attempts to unify the theories of quantum mechanics and relativity theory once said:

The power of Mathematics is such that it has rationally described every occurrence of our physical world. If placed in the right mathematical formulation, there is nothing that can’t be deduced to its mere units with the help of mathematics. Satta matka Game is no exception. Make the understanding of probability your game to become a pro player of the Satta Matka Games.

The Matka bookies of several leading Matka panels with their condition of “no names please” reveal that they have observed the presence of various patterns in the results of Matka panels that have been declared within a time of a month or sometimes a week.

Tip #1 Keep an Eye out for the Trends in the Matka Panel Result Chart: Do lay special attention on the occurrence of cut numbers. The concept of cut number may sound trivial to an amateur is used heavily by rainmakers.

Tip #2 Keep Your Matka Panel’s Rules at Your Fingertips: Single number, Jodi, Single Panna, Double Panna, triple Panna, Half Sangam, full Sangam are some of the typical betting options. Their payout rates increase in the same order as they have been mentioned by us. Winning is one thing at Matka panel and recovering your lost money is another. To recover your lost money, you need to make a clear understanding of the general rules of the Satta Matka games and the rules of your Satta Matka game in particular.

Tip #3 Don’t Play Big Till You Fully Understand The Matka Games Of Your “Matka Panel”:

Undoubtedly, your bookie will encourage you to place more to win more or recover the lost fortune. But, keep you calm and fully understand the chart and the rules of the Matka panel you’re interested in and then only start playing big at that panel.