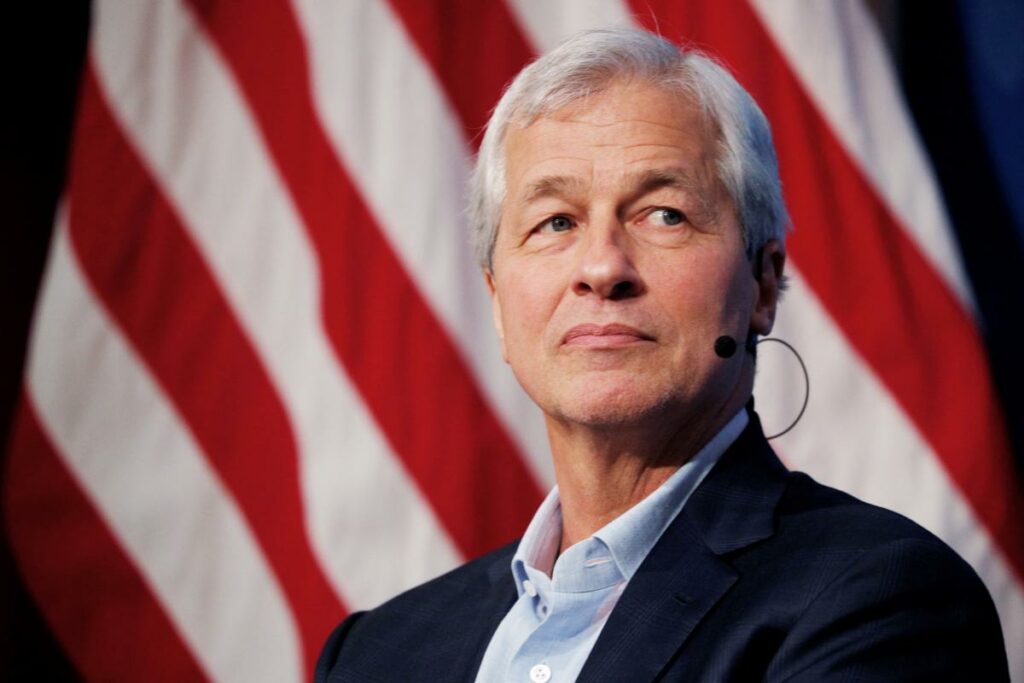 During a panel discussion at the Boston College Chief Executives Club, he said of the country, “We hope to be there for a long time.” “The Communist Party is celebrating its 100th year. So is JPMorgan. And I’ll make you a bet we last longer.”

Dimon, on the other hand, soon reversed his position. “I was trying to emphasize our company’s strength and longevity,” he stated in a JPMorgan statement today.

The banker is known for saying things on the spur of the moment: Dimon lamented “the stupid shit we have to deal with in this country” in 2017, referring to challenges affecting the banking industry in the United States at the time. However, the stakes of these most recent remarks are higher because JPMorgan is actively attempting to grow its footprint in China.

According to company records, JPMorgan might lose up to $20 billion in China. It’s one of several Wall Street banks eyeing the world’s second-largest economy for investment and wealth management potential.

In August, China’s securities regulatory commission approved JPMorgan’s application to register for full ownership of its securities venture in the nation, making it the first Wall Street firm to do so. For the bank and many of its clients, China promises “one of the largest opportunities in the world,” as according Dimon.

“If a US company or bank does not have a China plan, then they are becoming less competitive globally,” says Brandon Hughes, CEO of FAO Global, a consultant that helps clients navigate the US and Chinese markets. He went on to say that enterprises dealing with China must operate under the assumption that the Communist Party (CCP) would not go away anytime soon, and that thinking otherwise is perilous.

In the past, JPMorgan has been cautious in its dealings with China, warning employees in 2019 that the special administrative territories of Hong Kong and Macau, as well as self-governing Taiwan, should not be considered independent countries. During yesterday’s panel, however, Dimon stated that he does not believe China is attempting to muzzle company executives doing business in the country.

“If they start to tell you what you can say here, because you do business in China, that’s a problem,” he said. “They haven’t done it. They’re very smart, they’re very thoughtful.”

For now, the most significant actor in this game—the CCP—has remained silent on the topic after Dimon’s remarks on China’s Twitter-like platform, Weibo. During a press conference today, Foreign Ministry spokeswoman Zhao Lijian declined to answer a question concerning Dimon.

“It was an offhand remark ,” Hughes says of Dimon, “and he’s definitely aware of the potential impact.” He believes Dimon’s rapid apologies demonstrates that he is aware of how his remarks “could be misconstrued.”

For now, the most significant actor in this game—the CCP—has remained silent on the topic after Dimon’s remarks on China’s Twitter-like platform, Weibo. During a press conference today, Foreign Ministry spokeswoman Zhao Lijian declined to answer a question concerning Dimon.