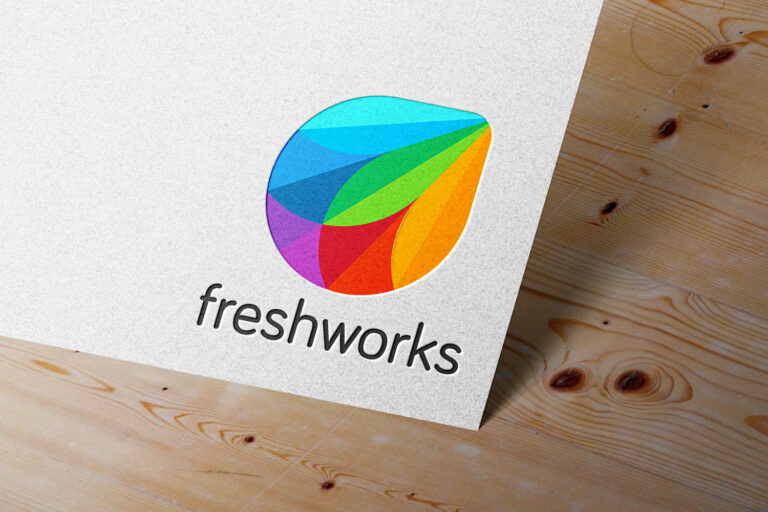 Freshworks Inc., a Chennai-based customer engagement startup, seeks to attract about $1 billion via a public listing in the United States at a valuation of around $9 billion, making it India’s most valuable software-as-a-service (SaaS) company.

Freshworks proposed to offload 28.5 million Class A common shares at a price range between $28 to $32 per share to raise around $798 million to $912 million through its initial public offering (IPO), according to its most recent filing with the US Securities and Exchange Commission (SEC).

The software-as-a-service (SaaS) startup submitted its IPO papers last month but kept important information such as the money it wanted to raise behind doors. The company, which has filed to list itself on NASDAQ under the symbol FRSH, handles around 50,000 customers with revenue of $169 million in the first half of the year, jumping from $111 million the previous year. At the same time, its overall loss shrank from $57 million to $9.8 million.

Freshworks offers corporate software tools ranging from CRM to help-desk software. Its existing investors include Accel, Sequoia Capital India, Tiger Global, and CapitalG. In recent years, it has designed an enterprise SaaS platform to provide customers with a suite of integrated business tools, as well as proactively expanded its product offering.

The funds raised through the IPO will be used for capitalization and financial flexibility, as well as acquisitions or strategic investments in adjacent businesses, products, services, or innovations, according to the company. The 11-year old software-as-a-service (SaaS) startup has appointed BofA Securities, Morgan Stanley, JP Morgan Chase & Co, and Bank of America to manage the IPO as book managers.

Freshdesk began its journey in 2010 as a helpdesk software for a customer service provider, founded by Shan Krishnasamy and Mathrubootham. In June 2017, it decided to rebrand as Freshworks to reflect the company’s expanding software portfolio.

The company was founded in Chennai but lately relocated to Silicon Valley a few years ago since the majority of its customers were based in the United States. Although the company is now headquartered in San Mateo, California, it still employs a significant number of people in Chennai, Tamil Nadu.

Freshworks will be among the first besides plenty of other Indian startups seeking a stand on the New York Stock Exchange in the coming months. Pine Labs, the payments service provider, Flipkart, a Walmart-owned e-commerce platform, and InMobi, a mobile advertiser, are among the others in the race to list themselves in the United States.