Friend Zoned? This will Inspire You! A Guy Makes A Robot, Marries ‘Her’! 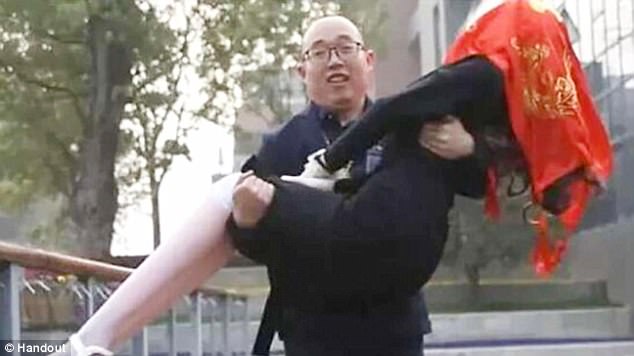 We all came across the term FriendZoned, BroZoned and many more! But this guy took it to next level! He’s such an inspiration to all those FriendZoned guys out there!

Zheng Jiajia, 31 is an artificial intelligence expert who designs and creates robots in Hangzhou, Zhejiang province. Maybe he was out of luck to get into a relationship or was not able to find the right girl or just FriendZoned! What he did?

He made himself a female robot! Ohh ya! Not only that- He married her too! Yingying wore a black suit on the day and “her”head was covered with a red scarf during the ceremony, a traditional Chinese wedding ritual. Zheng’s mother and friends attended the wedding as per the report by South China Morning Post. 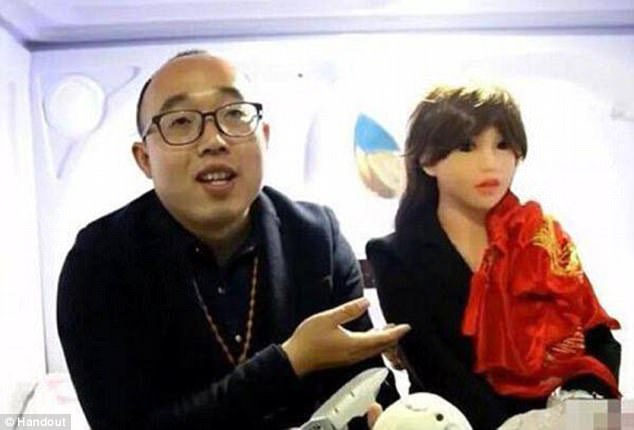 So far we have seen the Human-Robot’s relationship in many movies like Terminator, Transformers, Real Steel but none of them featured the Human getting married to a Robot.

While the marriage may seem bizarre, experts have increasingly warned that robot-human relationships will become far more common in the years to come. One researcher recently claimed humans will marry robots in the next 35 years.

Not only this, but sex with robots will become more enjoyable than with other humans, because of the advancement of artificial intelligence, said London-based Dr. David Levy, author of ‘Love and Sex with Robots’ to Daily Mail.

Are you being FriendZoned? High time you start looking out for such options!