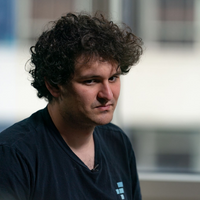 FTX has reportedly lost Client funds worth at least $1 billion

According to a few people, the defunct crypto exchange FTX has lost at least $1 billion in customer assets.

FTX customer funds worth $10 billion were secretly transferred by Sam Bankman-Fried, the exchange’s founder. He transferred it to Bankman Fried’s trading firm Alameda Research, and the people told Reuters.

They said that a sizable chunk of that sum has subsequently vanished. According to one estimate, the missing funds total almost $1.7 billion. The other stated that there was a $1 billion to $2 billion difference.

Although it is well known and can be assumed that the cryptocurrency exchange firm transferred customer funds to Alameda, this is the first time the lost amounts have been mentioned.

According to the two sources, Bankman-Fried shared information with other senior officials last Sunday that showed the financial gap. They claimed that the records provide a current account of the circumstances at the time. Before this week, both sources held senior roles with FTX and claimed to have received financial updates from senior staff.

Following a spike in customer withdrawals earlier this week, the Bahamas-based FTX filed for bankruptcy on Friday. The most high-profile collapse in cryptocurrency in recent years was caused by a rescue agreement that broke down with a competing exchange, Binance.

Bankman-Fried stated that he “disagreed with the characterization” of the $10 billion transfer.

He said, “We didn’t secretly transfer,” Without further explanation, he said, “We had confusing internal labeling and misread it,” was, “???” 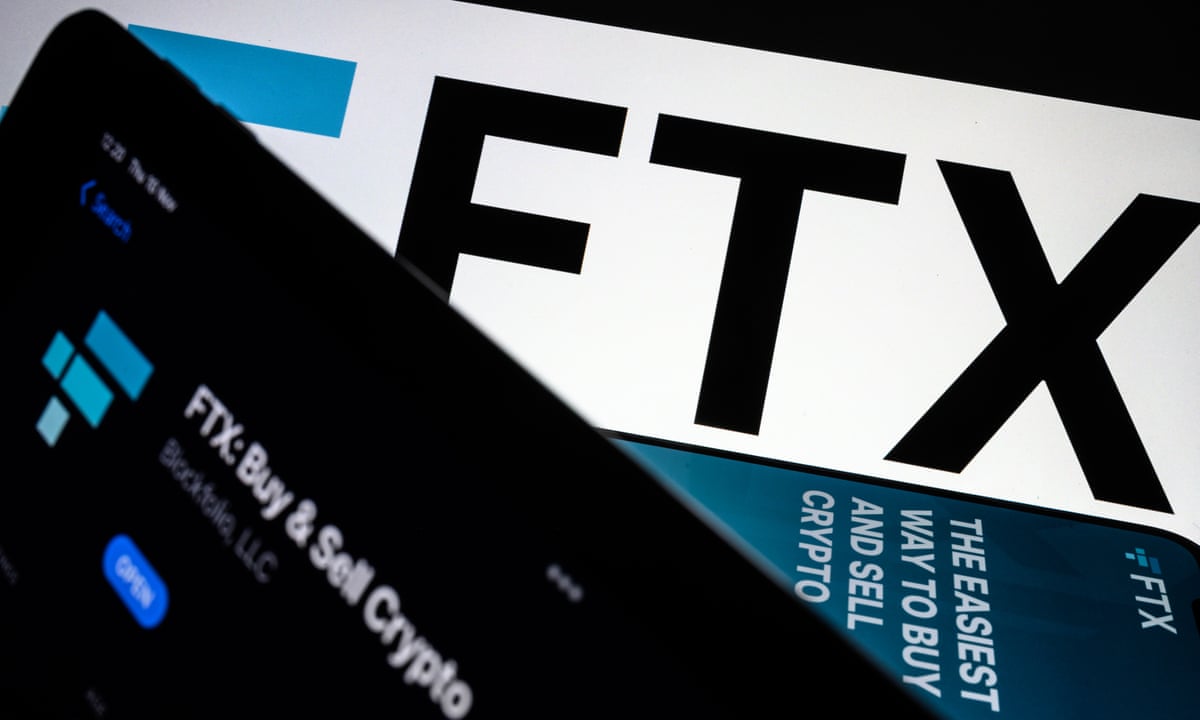 Requests for comment from FTX and Alameda went unanswered.

Bankman-Fried said he was “piecing together” what had occurred at FTX in a tweet on Friday. “I was shocked to see things unravel the way they did earlier this week,” he wrote. “I will soon write up a complete post on the play-by-play.”

Reportedly, FTX’s issues were mostly caused by losses at Alameda that most of FTX management was unaware of.

Announcing that Binance would sell its entire share in FTX’s digital token. Estimated to be worth $580 million, “due to recent disclosures,” customer withdrawals spiked. The majority of Alameda’s $14.6 billion in assets were reportedly held in the token four days prior.

The two people with knowledge of FTX’s finances claimed that on that Sunday, Bankman-Fried met with numerous executives in Nassau. Nassau is the capital of the Bahamas. To determine how much outside cash he would require to make up the shortfall at FTX.

Bankman-Fried presented many spreadsheets to the leaders of the organization’s regulatory and legal teams. These were the sheets that showed FTX had transferred roughly $10 billion in customer funds from FTX to Alameda. According to a few people, the spreadsheets showed how much money FTX loaned Alameda and what it was used for.

According to the sources, the paperwork revealed that between $1 billion and $2 billion of this money were not listed among Alameda’s assets. The sources claimed they had no idea what had happened to this money. Additionally, the spreadsheets needed to show where it was moved.

They said that using a “backdoor,” Bankman-Fried could issue orders that may change the company’s financial records without informing anyone else—including outside auditors. This arrangement, they claimed, meant that the transfer of the $10 billion in money to Alameda did not raise any internal compliance or accounting concerns at FTX.

The management of customer funds by FTX.com and its cryptocurrency lending activities are under investigation by the U.S. Securities and Exchange Commission.