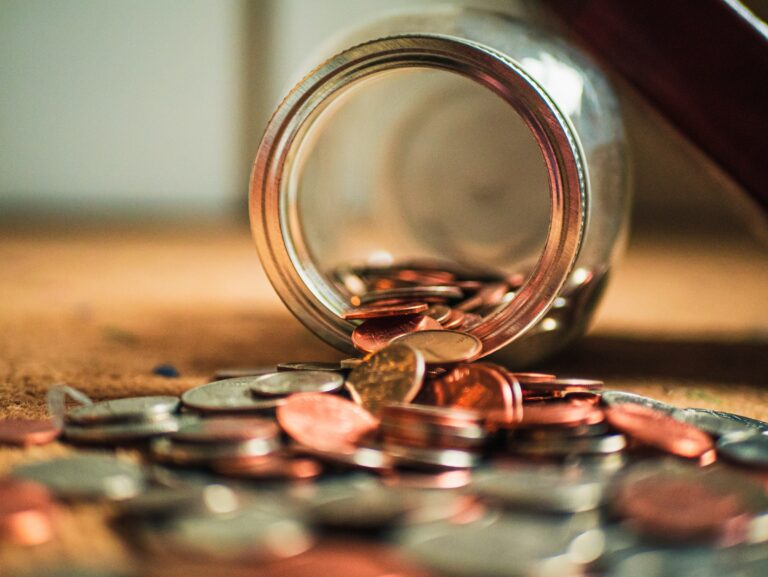 Funding News: Eruditus, VerSe Innovation, upGrad, CoinDCX, Heads Up For Tails among others raised $1.55B this week

This week, both upGrad and Eruditus secured their individual unicorn rounds, bringing the total number of unicorns in India’s startup ecosystem to 22. CoinDCX on the other hand became the first Indian crypto startup to earn the unicorn crown.

Indian startup ecosystem also witnessed startups such as Tracxn and ixigo filing their IPO draft papers with market regulator Securities and Exchange Board of India (SEBI) to raise funds. Meanwhile digital payments platform Mobikwik appointment of four new independent directors to its board ahead of its upcoming IPO.

Eruditus, a platform for executive education, has secured $650 million in a Series E fundraising round backed by Accel US and SoftBank Vision Fund II, valuing the company at $3.2 billion. The fundraising round comprises a mix of primary and secondary transactions. After Byju’s, Unacademy, and upGrad, Eruditus is now the fourth startup in the Indian ed-tech ecosystem to achieve the prestigious billion-dollar valuation club.

The platform claims to have addressed more than 250,000 learners across 80 countries through its courses. It has also made collaborations with a handful of overseas universities, including Columbia University, the Massachusetts Institute of Technology, and Harvard Business School.

VerSe Innovation, the company behind local language news aggregator Dailyhunt and short-video app Josh, has secured over $450 million in the latest funding backed by Siguler Guff, Baillie Gifford, and Carlyle Asia Partners. After the fund-raise, the company’s valuation has almost doubled to almost $3 billion. This seems to be VerSe Innovation’s third significant fundraising drive in the last nine months.

Back in December 2020, the company has attracted more than $650 million in funding. VerSe previously received more than $200 million in a Series H round in February from Falcon Edge Capital via Alpha Wave Ventures, Glade Brook Capital Partners, Google, Microsoft, and QIA.

upGrad this week has secured $185 million from Temasek Holdings Pte among other investors, valuing the company at $1.2 billion. Within the span of 60 days of completing its first funding round of $120 million from Temasek, the higher education startup’s valuation had doubled, and it had added another $65 million from new partners International Finance Corporation and India’s IIFL. The Mumbai-based ed-tech unicorn is now aiming to raise $400 million at a $4 billion valuation according to media reports.

CoinDCX, India’s homegrown cryptocurrency exchange, has secured $90 million in a Series C fundraising round led by Facebook Inc co-founder Eduardo Saverin’s B Capital at a valuation of $1.1 billion, making it the 22nd unicorn of 2021 India’s startup space that has already created a new record for startup funding this year.

Heads Up For Tails (HUFT), a Delhi-based pet care company and retailer, has raised $37 million in a Series A round of funding. Verlinvest as well as Sequoia Capital India lead the funding round. Amitell Capital and previous investor W&C PetTech also participated in the round. The raised capital will be utilized to strengthen HUFT’s distribution operations across India and to speed up the development and manufacturing of new products under HUFT brand.