Future Apple MacBook Pro to come with iPad Pro like features, says reports Few of the amazing iPad Pro features might make their way into future MacBook Pro, says the report – here is what we know: 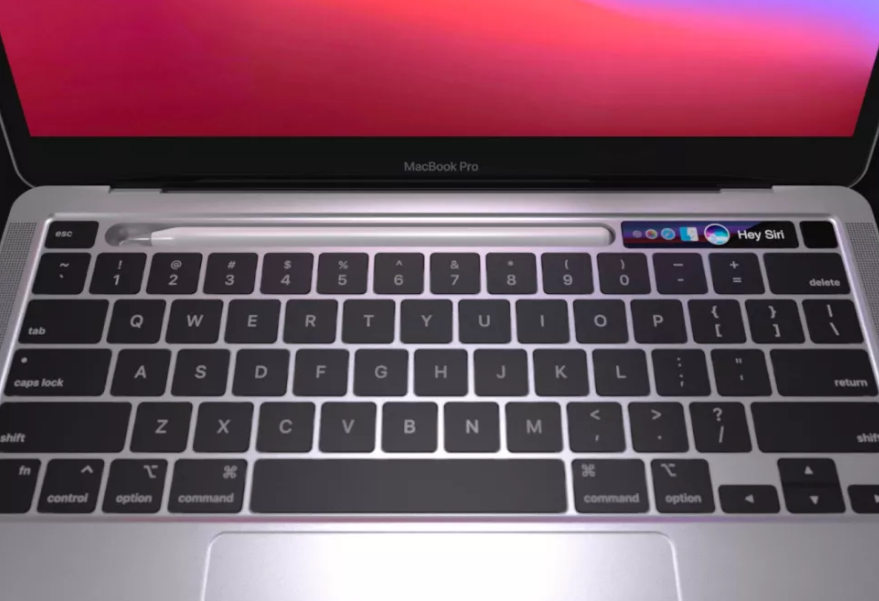 The concept of a future Apple MacBook with built-in Apple Pencil support for sketching on a touchscreen has been teased in the form of a newly filed patent, and now a series of concept pictures has shown what that may look like.

In the patent, which was found by Patently Apple this week, an Apple MacBook is shown with a docking station for an Apple Pencil-like gadget, blurring the boundary between the company’s laptop and iPad Pro lines. In its absence, the Apple Pencil would replace the function of the F key.

An Apple Pencil retainer has a high-end lighting system built-in, which means that it can replace the top F-Key row with functioning key symbols lighted on the device, according to the site. Sarang Sheth’s mockups for Yanko Design, however, go beyond diagrams. 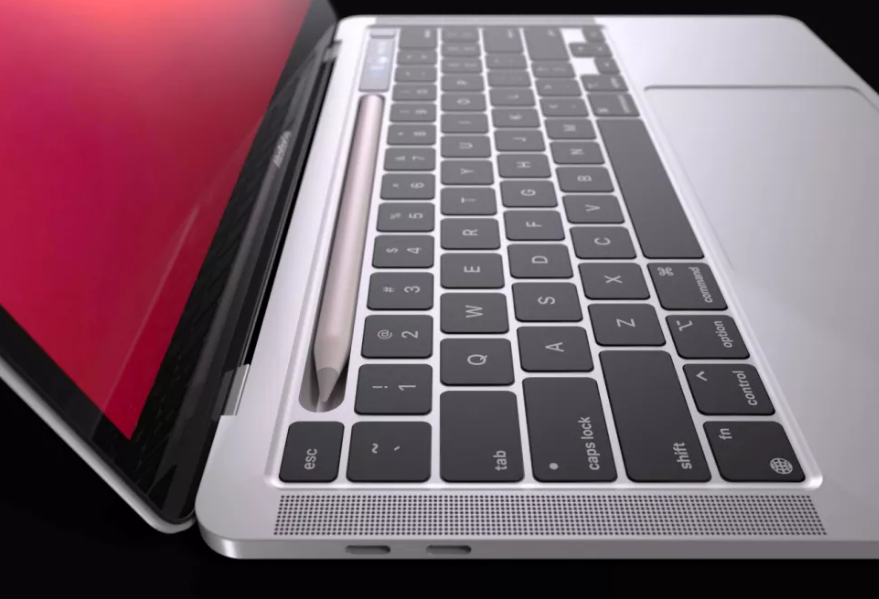 Sheth’s view allows a little room for the Touch Bar, which is rumored to be on its way out. Siri and other applications may be accessed via this. The mere filing of a patent application does not ensure that the ideas included within will ever be commercialized. Only in 2020, Apple submitted more than 5,000 patent applications.

Some of these will be included in a future Apple product, while many others will not. It’s difficult to predict whether or not this will become a reality, but it’s worth remembering what Steve Jobs stated about touchscreen laptops back in the day:

“We’ve done tons of user testing on this, and it turns out it doesn’t work,” Jobs said during a 2010 event. “Touch surfaces don’t want to be vertical. It gives a great demo, but after a short period of time, you start to fatigue. After an extended period of time, your arm wants to fall off. It doesn’t work. It’s ergonomically terrible. Touch surface wants to be horizontal, hence pads.”

Apple, of course, is now under new leadership. Tim Cook has demonstrated in the past that he is willing to defy Steve Jobs’ orthodoxy (Jobs was famously opposed to the use of styluses, for example), and it’s very likely that he will do so again.

But, for the record, we concur with Jobs on this one. The Surface Laptop is a second-generation model with a touchscreen and Surface Pen compatibility. The number of times used the touchscreen can be counted on one hand, and it’s largely been to show its presence.

While many have never purchased a Surface Pen, however, users who did just inconvenient to use it as the screen used to wobble when touched, and drawing requires leaning over the keyboard.

Apple might be working on a solution to these issues, or the patent could just be a method for Apple to claim ownership of the concept in case someone else attempts it. It makes for intriguing concept art in any case.