Leaks about Google Pixel Fold – Launch, specifications and more There's been a lot of enthusiasm for Google Pixel Fold! Here are latest leaks on the foldable, including its debut date, specs, and more. 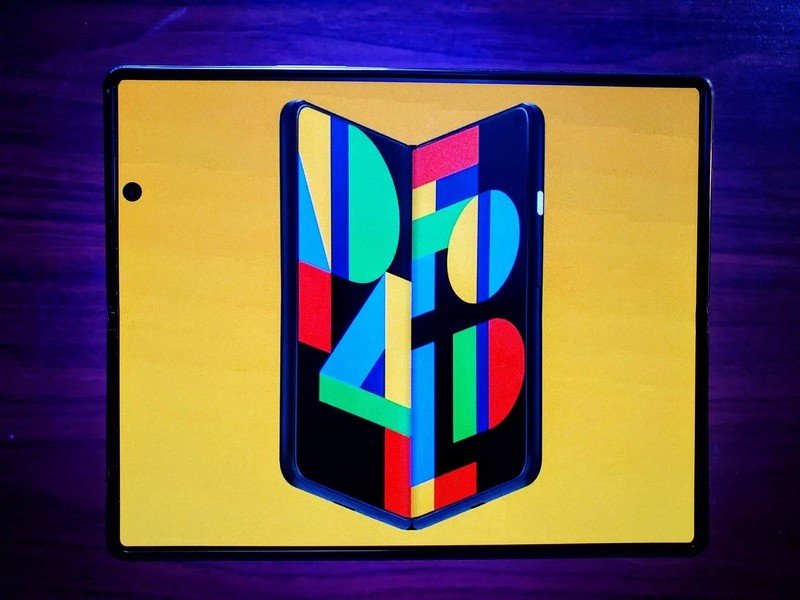 According to recent rumors, Google’s Pixel Fold foldable phone is set to arrive this year. For a company that isn’t known for big hardware innovation, this would be a daring move to compete with Samsung.

Unconfirmed reports claim that the Pixel Fold will have a 7.6-inch display, the very same size as the Samsung Galaxy Z Fold 3. Do you think that the Google Pixel Fold will appeal to smartphone buyers who have yet to adopt the few foldable that are already available?

Are foldable phones likely to become more widespread because of Google? This is all we know so far about Google’s foldable phone ambitions.

Google Pixel Fold – When will be its launch date? 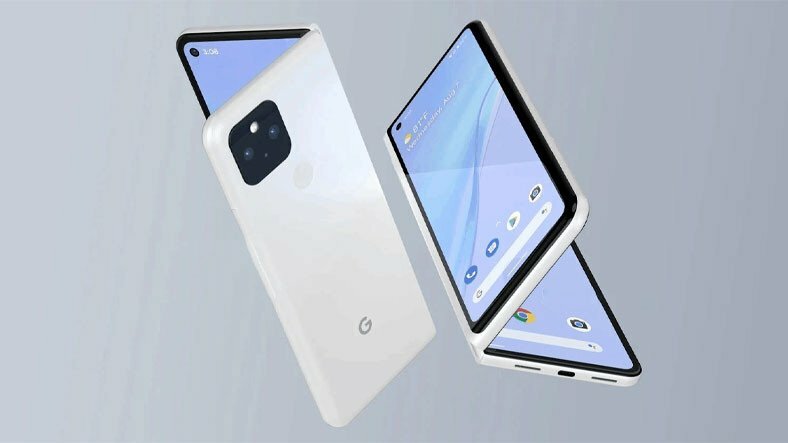 Google Pixel Fold – When will be its launch date?
Image Credits: Bildirici (Twitter)

This is according to The Elec, a South Korean news portal. Every year in October, Google organizes a Pixel launch event to introduce its new flagship phone. If the Pixel Fold was available in time, it would be simple to picture the Pixel 6 sharing the stage with a foldable tablet this fall.

A leaker, Jon Prosser, claimed in a Twitter thread that he expects the Pixel Fold to be released in late 2021 or early 2022. Ross Young, a display analyst, also believes that the Pixel Fold will arrive in the fourth quarter. The Elec has previously claimed that Samsung Display will begin manufacturing the foldable Pixel’s screen in October of this year.

Wow that's insane will it come out this year?

the google pixel “fold” is a real thing

The Google Pixel Fold was mentioned in the Android 12 beta, which lends weight to the rumor that the phone is in the works at this point. A leaked internal Google document that showed the company’s 2021 smartphone release plans sparked speculation in August 2020 that the Pixel Fold might be released in that year.

Another course there was the Pixel 5a, as well as what we now know are the Pixel 6 and Pixel 6 Pro, as well as a few of codenamed phones. A foldable Pixel smartphone is referenced in the paper with a release date of 2021, although this is not confirmed.

We know very little about the Pixel Fold’s design, and we know even less about its specifications. As a result, we’d anticipate the Pixel Fold to follow suit and place a priority on photography, considering that previous Pixel smartphones have consistently been among the finest camera phones.

There aren’t going to be a lot of lenses on the Pixel Fold because of this. Pixel 5 and Pixel 4a 5G have a primary lens and an ultra-wide snapper, coupled with a front-facing camera, which is a departure from Google’s usual approach. As the Pixel Fold develops, Google may add more cameras, but for now, it’s opting to focus on providing the finest post-processing software for creating better photographs instead of adding more cameras.

When it came to their latest flagship, Google chose a Snapdragon 765G for the Pixel 5. This might be the case if Google decides to use a less powerful processor in the Pixel Fold instead. One of the main concerns about the original Motorola Razr was the Snapdragon 710 instead of a beefier processor, but that can backfire. 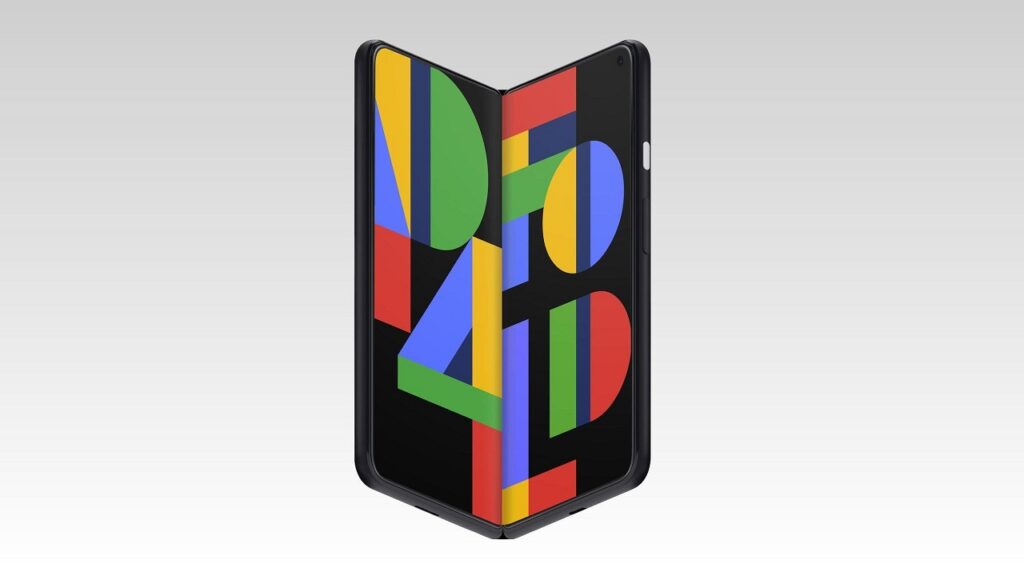 While everyone appears to agree that the Pixel Fold will arrive in late 2021, it’s unclear how much the gadget will cost. As a matter of fact, we haven’t heard anything regarding a possible Pixel Fold pricing.

In order to get a sense of Google’s intentions, we’ll need a look at what other phone companies are charging for their foldable devices. Samsung’s Galaxy Z Fold 3 costs $1,799, making it the most costly foldable currently available.

A bit more cheap are flip phones like the Samsung Galaxy Z Flip 3 or Motorola Razr 5G, which retail for $999 and $1,399, respectively. Galaxy Z Fold 3 costs $200 less than its predecessor, so Google will also want to compete with Samsung’s existing models.

There are several advantages to Google Tensor, including better AI and machine learning. It will be included in the Pixel 6 Pro and Pixel 6 as well as the Pixel 6.

And if Google’s first foldable does really come this autumn, the Pixel Fold’s Tensor silicon might be one of the reasons. So let’s take a step back and look at what cstark27 has to say about it

Oriole, Raven, Passport, "Slider" are 4 out of 5 devices that have a modem referenced as "g5123b". The most recent Samsung Exynos ("shannon") modem is 5123A. Can't confirm the last one right now.

As a result of this, many people believe that Oriole and Raven are codenames for the Pixel 6 and Pixel 6 Pro. According to reports, the Pixel Fold is Passport. All three phones, as well as two unnamed devices, are connected via a modem dubbed “g5123b.”

Due to a comparable number, this is likely a Samsung chip. Since Samsung is reported to be intimately connected with Google’s Tensor chip development, the Samsung modem is likely to be used by both companies.

Here's a sneak peek at the newest Google Phones powered by Google Tensor – the brand new chip designed by Google, custom-made for Pixel.

Both are coming later this year.

We’ll tell you a little about them in this 🧵 👇

Google believes that the Pixel Fold will benefit from its major benefits if it utilizes the same Tensor chip as the Pixel 6 and 6 Pro. As a result of these improvements, the phone’s camera, speech recognition, and other Pixel 6 capabilities will be improved, as will its security and its capacity to handle artificial intelligence and machine, learning models.

In addition, if the Pixel Fold is using the same chipset as the Pixel 6, it makes sense for it to be released around the same time as the Pixel 6. As a result of this, Google may have disclosed so much information about the Pixel 6 in advance so that it can focus on its foldable phones during its next announcement.

No one can say for sure what will happen because Google has not verified the existence of the Pixel Fold. If the above information proves to be correct, our understanding may expand. However, the Pixel 6 is scheduled to come in the fall of this year, so we don’t have too long to wait.