Future electric cars will cool down, loose weight and powerup

As analyzed by Reuters, the future electric cars are to be developed with lesser weight, so they can go at a faster speed, and have better battery management systems with cooling capacity. It means they will need to power up before the policies are being implemented more stringently. 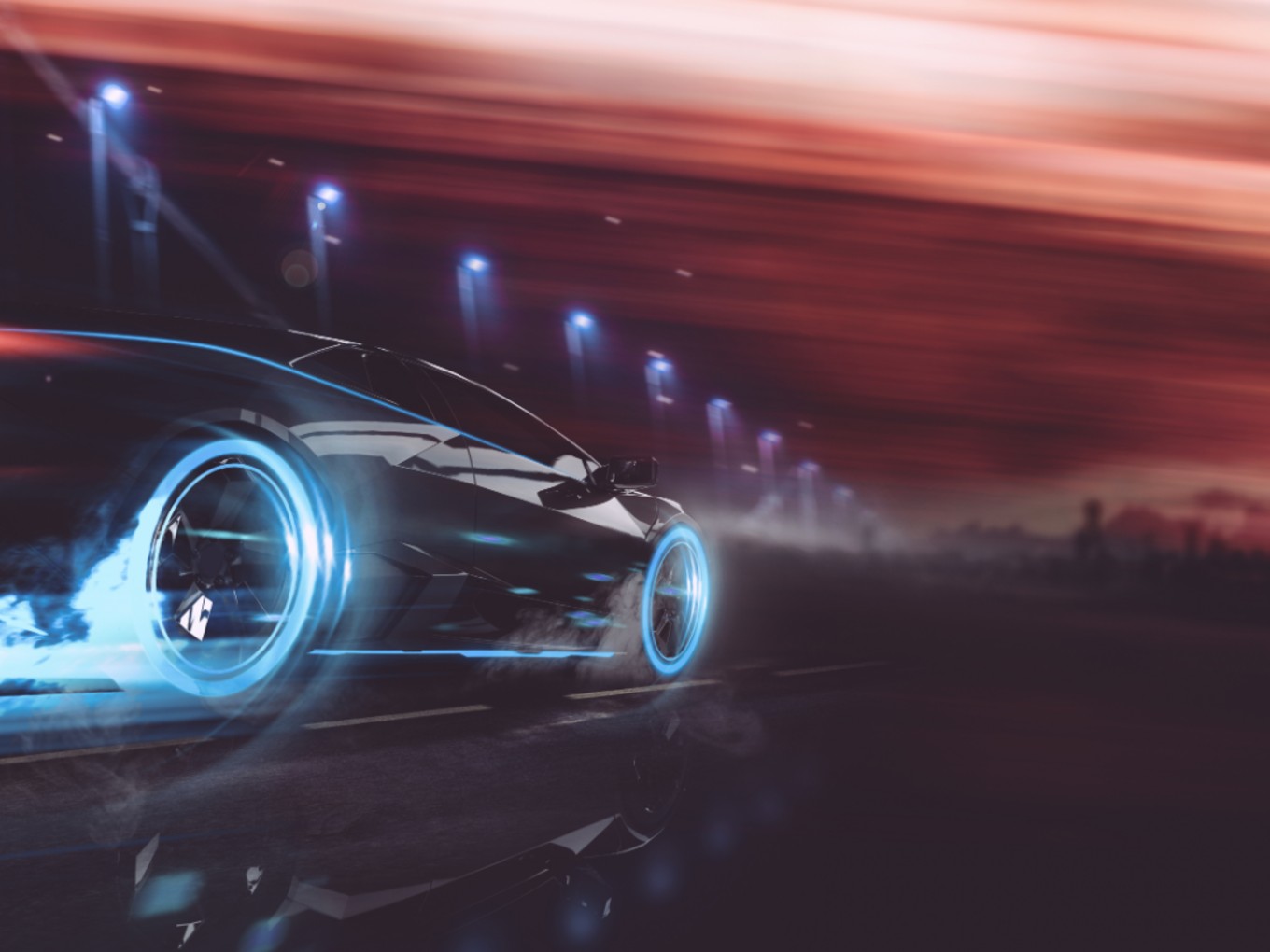 The top players on supercar makers like Ferrari are also going for startups to get solutions with technology and expertise. Ferrari and Mercedes Benz are two of the major automakers who are turning up to starts ups like Oxford based YASA, a electric motor company.

Firstly, the batteries of electric vehicles are still heavy. They overheat when used continuously for long drives. If the companies were to add light weight batteries, the vehicles will be costlier by hundreds of thousands of dollars just for adding 10 laps of a track time. Daimler hs bought YASA this year with high performance weighing only 23 kg (50.7 lb). The weight of the vehicle is been reduced to being only a fraction of 300 kg V12. YASA already makes motors for Swedish supercarmaker Koenigsegg and Ferrari. Now they will also supply the high performance AMG brand to Daimler too.

Saietta chief Commercial Officer Graham Lenden said, “These manufacturers know combustion engines forwards, backwards and inside out. But they don’t know electric powertrains and what they’re looking for is someone to hold their hand.”

No clear roadmap is there for high performance light weight supercars. It is too early to say if the technologies will pay off in long term. Especially considering the supercars, reaching the racing level is crucial for a highly profitable  market for capital intensive niche for automakers.

YASA’s CEO Chris Harris said, “They want us to continue working with our supercar customers because that’s the leading edge. That technology when it matures cascades down.”

YASA’s facility in Oxford makes motors for Ferrari’s SF90 Stradae hybrid and other hybrid models. Now Daimler is studying on how to scale up its production in its own factories. Ferrari’s Chief technology officer stated that the YASA moto oss an “automotive first” in its hybrid models. In the company’s quest to go electric, they are going to rely on YASA for technical expertise.

Additionally thinking beyond the weight would be talking about performance. Both the models C-Two model and Chassis in Rimac are made of carbon fire. These batterieis were made as part of reducing weight of the vehicle. Currently, Rimac’s car is considered as capable enough to defeat the fastest production car, Tesla Model S Plaid. Rimac is forming joint venture with the Volskwagen’s luxury sports car unit Porsche. So that both the companies can come up with “torque vectoring” boosting the vehicle’s performance.

Collaboration seems to be an additional point in the efforts to shift to electric future. Considering the many features which are yet to be improves, the partnerships, alliance, and other ways to interact with companies is an effective way.