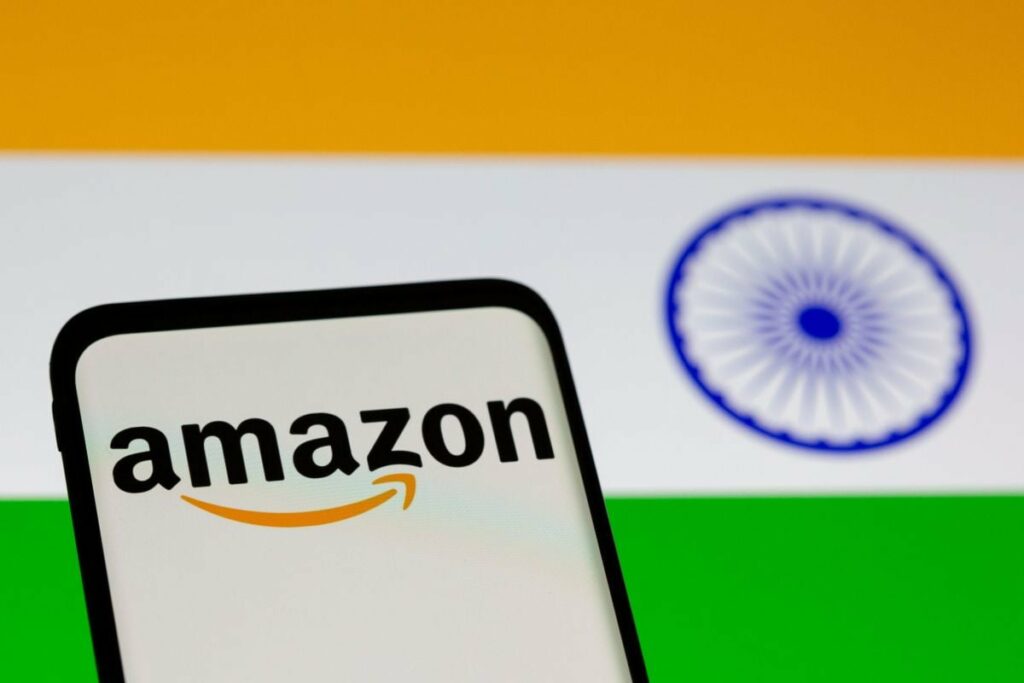 Future Retail filed a fresh complaint against Amazon.com Inc in the Supreme Court on Saturday, in its latest attempt to secure approval for its $3.4 billion retail assets sale, which Amazon has opposed.

Future was dealt a setback this month when the Supreme Court ruled that an interim ruling made by a Singapore arbitration in October 2020, halting its transaction with Reliance Industries in response to Amazon’s protest, was valid in India.

Future also couldn’t appeal a lower court’s judgment against it, according to the Supreme Court.

According to persons familiar with the case, the firm is now seeking the Supreme Court to consider the case.

Future has stated in its nearly 6,000-page petition that if the Reliance transaction falls through, it will bring “unimaginable” damage to the company, including the loss of 35,575 jobs and the danger of $28,000 crore ($3.81 billion) in bank loans and debentures.

“There is extreme urgency to hear this petition,” Future counsel Yugandhara Pawar Jha said in the Supreme Court filing, which is not public.

The filing has been seen by Reuters. On Saturday, representatives from Amazon and Future did not reply to calls for comment.

Amazon has been at odds with Future for months, accusing the Indian company of breaching contracts while selling its retail holdings to market leader Reliance last year. Future is adamant in his denial of any wrongdoing.

The conclusion of the battle between two of the world’s wealthiest men, Amazon’s Jeff Bezos and Reliance Industries’ Mukesh Ambani, is expected to reshape India’s pandemic-hit retail sector and determine if Amazon can challenge Reliance’s near-trillion-dollar retail market supremacy.

The conflict arose after Future, India’s second-largest retailer with over 1,700 outlets, including the famed Big Bazaar supermarkets, agreed to sell its retail businesses to Reliance last year after COVID-19 wreaked havoc on its operations.