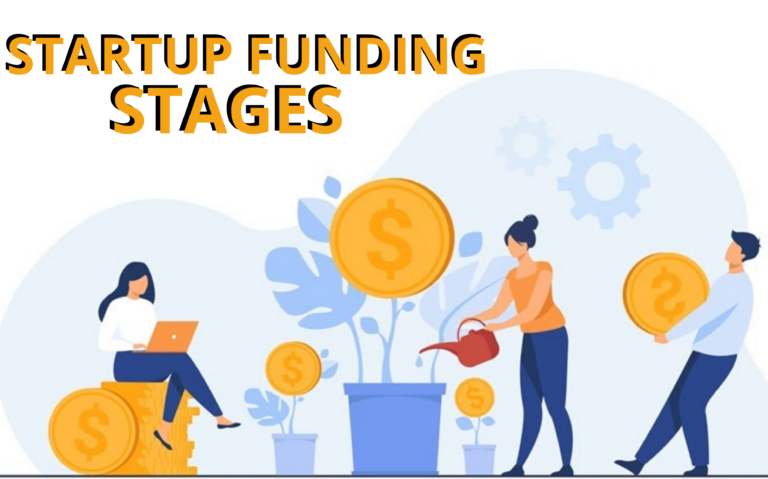 Indian startup ecosystem continued to witness a steady flow of capital during the first week of December as private equity players pumped cash into tech and finance ventures.

Capital market analysts were expecting a decrease in the inflow of funds to Indian startups as investors usually slow down Startup investments towards the end of a calendar year. The latest funding-raising performance broke all expectations and analysis.

It is also important to note that only very few funding deals witnessed total capital inflow going about the 50 million dollar mark. Various private equity investors like Premji Invest, Temasek, and TPG are also actively participating in the startup funding which is helping the Indian startup ecosystem stay financially well-equipped.

All investors except Mitsubishi UFG Financial Group (MUFG Bank) are existing investors at KreditBee. MUFG Bank based in Japan is one of the largest financial service organizations in the country.

Dehaat – Agritech company based in Patna raised 60 million dollars in a series E funding round led by Sofina Ventures and Temasek Holdings. The funding round also saw the participation of Prosus Ventures, RTP Global India, and Lightrock India.

With the latest funding round, Dehaat has achieved a milestone of 700 million dollar valuation.

Prismforce – Mumbai-based SaaS startup raised 13.6 million dollars in a Series A funding round led by Sequoia Capital India. The funding round also witnessed the participation of a select set of global angel investors.

The startup is planning to utilize the new capital to expand its operations to Madhya Pradesh and Maharashtra. It currently has operations in Rajasthan, Punjab, and Haryana.

Blox – Online real estate service startup based in Mumbai raised 12 million dollars in a funding round led by existing angel investors from silicon valley. The funding round also witnessed the participation of new investors such as Kunal Shah, founder of Cred.