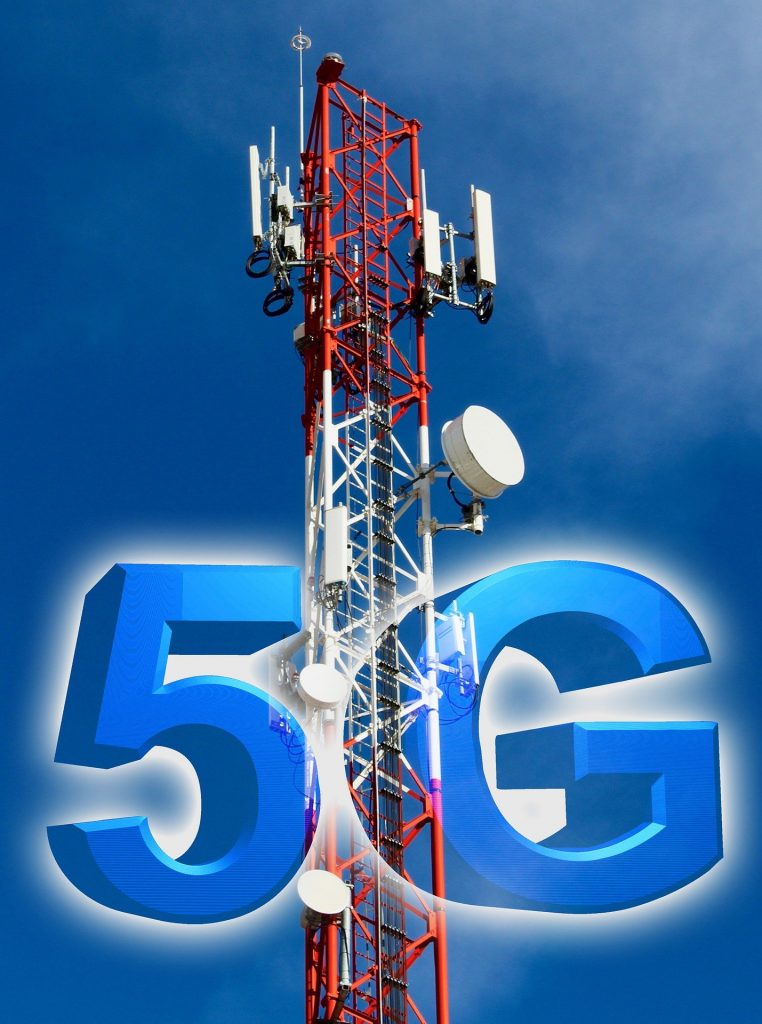 The world of games offers 5G network operators a wide range of opportunities to play a key role in the evolving ecosystem. By providing 5G connectivity in the home, mobile, and on the move, as well as additional enablers such as edge computing for gamers and providing analysis and insight into the gaming value chain, network operators can help drive the gaming market and provide consumers with an improved and seamless gaming experience when they want it. The industry’s value chain is now largely a product of content, platforms, and hardware, dominated by a few major players such as Microsoft, Sony, EA, and Nintendo, with new game streaming providers such as Amazon, Google, and Apple joining. Here the network operators have a real chance to play a part in the distribution.

Another big advantage for developers is that open 5G gaming features could bring new genres to the mobile market, such as first-person shooter (FPS) and real-time strategy games (RTS). FPS and RTS games already exist on mobile devices, but they are poor copies of their console and PC counterparts. 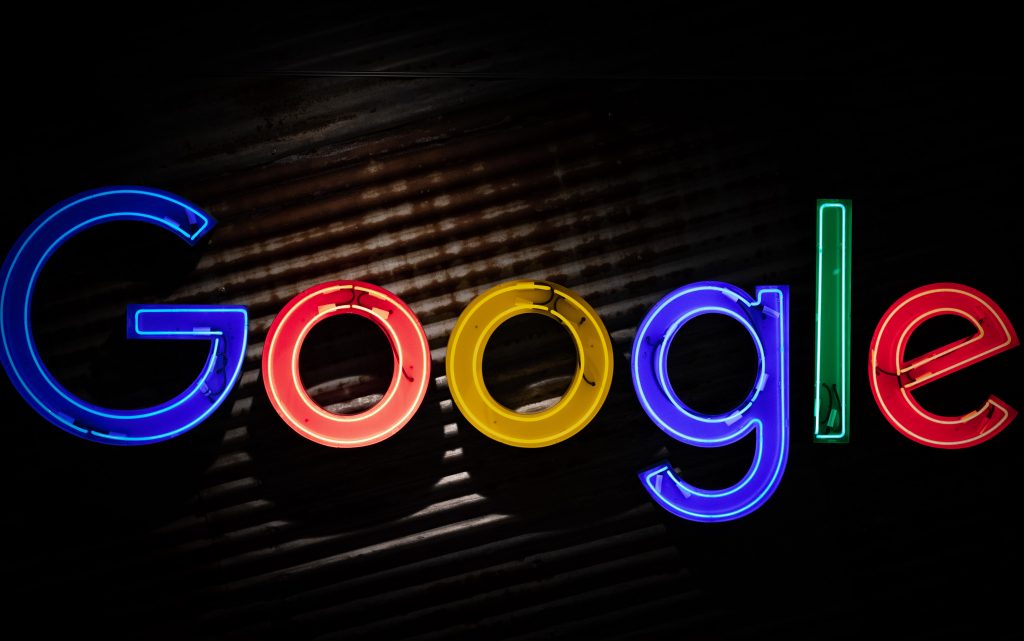 A likely big player in this department would be Google with its own cloud gaming platform named Stadia, and They see 5G as a factor in delivering cloud gaming.  If you analyze the scope and call it cloud-based or on-prem-based for corporate customers and see the app world and the on-prem / cloud transformation journey, the Software as a Service (SaaS) application element is on the cusp of a degree of transformation and disruption in the game world.

Previously, consumers bought Netgear and other routers as a bespoke solution for the home. All players now provide state-of-the-art routers as part of a service model. You can track how it is because these are routers consumed by the user in a fast upgrade cycle.

Game designers will have a whole new level of integration with the network. You must inform the network about each person’s bandwidth requirements, ask the network user where the bandwidth will be in the next five minutes, and customize the game accordingly. For example, instead of going into the tunnel every 30 seconds, the game can choose whether to preload objects, reuse existing local objects, or change the game experience.

Another consideration depends on the genre of the game. First-person shooters, for example, are more sophisticated in terms of video quality, while strategy and arcade games are less susceptible to latency. Finally, there is the issue of mobility. Such network APIs are not only developed taking into account the user experience but also take into account the experience of the developers to use them.

5G may look a bit different to 4G, but small cells dominate the connectivity landscape, and as a result, it has a higher frequency which is not as fast as 4G. Both look similar, but the concepts have been developed and implemented more precisely and efficiently. This is putting more pressure on the Internet, owing to the growing need to reduce delays. 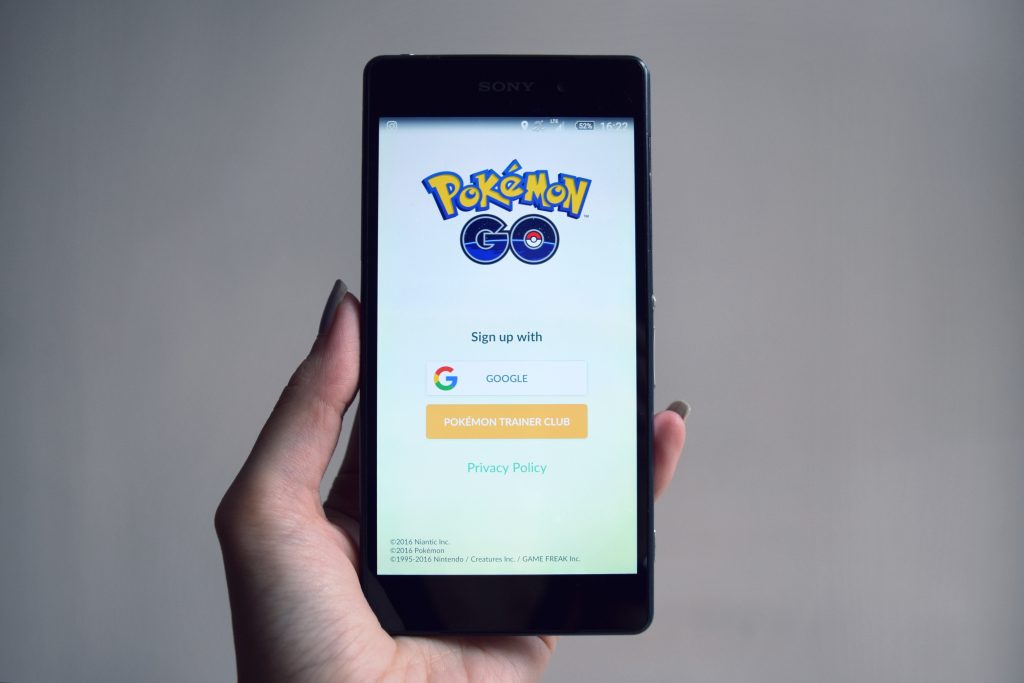 Location-based gaming such as Pokemon Go is a good example of what we can expect in the future, as it is a kind of connected interactive game that will be able to offer precise locations within a meter with 5G, as opposed to 4Gs with a range of 10-500 meters. Other games that could be pioneering are augmented reality and virtual reality games, which will see a huge boost with the introduction of 5G. A real-time virtual reality game could make today’s 4K HD games look like the Nintendo 64 of the 1990s.

The raw speed of 5G is not the only advantage it offers players. It also improves the availability of high-definition video streaming on the go, so fans will be able to tune in to tournaments and follow their favorite streamers wherever they are. The higher bandwidth and lower response times also mean that cloud computing is becoming more viable. This will allow developers to overcome the tedious processing and rendering obligations and stream the high-quality end results directly to the player. This eases the concerns of games running on older, less-equipped phones, and as long as end-users have 5G data plans, they can enjoy higher-quality games.

To realize this potential, developers need to think big. Jude calls this change “breaking the mold ” – “We promise mobile gaming on your phone and a new generation of wearable devices. That means we have to change the games a little bit.

While there have been several steps in this direction in recent years, slower 4G speeds have severely limited mobile gaming potential. Nintendo chief executive and senior executive officer Ko Shiota raised the possibility of integrating 5G technology last summer. Originally conceived as a portable PlayStation device, Nintendo had great success in this area with its Switch console. Although this is not the kind of support you want to bet the house on, a lot can change, and Shiota confirmed that possibility.

As gaming remains a hot segment, it will be interesting to see how NVIDIA works to expand its GeForce Alliance with other telecom partners, creating new opportunities for them to work with their companies. As we reach some of the much-vaunted and hyped goals for 5G, it is encouraging to see examples of new 5G services in the real world.

Its really just a sign of really what’s to come in the future.