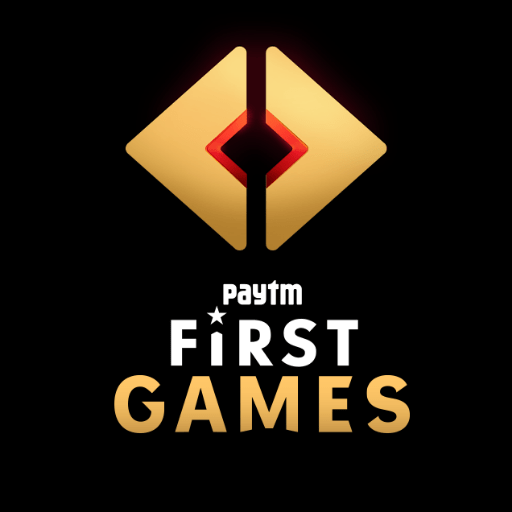 Gaming platform Paytm First Games is in discussion with investors to raise $25 million for further expansion.

The company has hinted that they plan to add more games for users on the portal.

The company will invest the funding in its technology platform and for building e-sporting events. It also plans to double down on its current team size of over 150 people.

Within a year of its launch, Paytm First Games has an annual revenue run rate of $50 million. It offers more than 300 engaging games including fantasy cricket, fantasy kabaddi, fantasy soccer, rummy, battle center for games of skill, 8 ball pool, ludo, and live quiz.

Sudhanshu Gupta, COO, Paytm First Games, said, “The platform has grown multifold in last one year. We now have about 30 million users on our platform with half of them being monthly active users. On our paid games, people spend around Rs 4,000 on games like Rummy, while the spends are to the tune of Rs 400 in fantasy league, etc.”