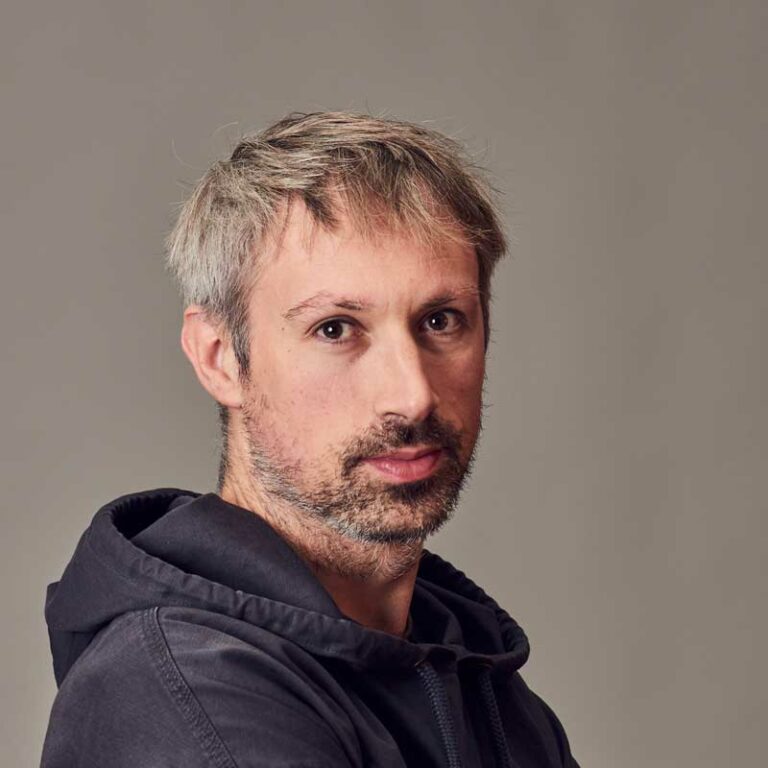 If Ukraine gets a DOT address, Gavin Wood promised to personally contribute $5 million. According to reports, the donation will be half of what Binance committed.

Other addresses, on the other hand, have begun to appear, accepting various coins, but these have yet to be validated. On Twitter, they were described as a “scam” and contributors were advised to submit their funds to the official locations.

With Ukraine’s financial and economic condition deteriorating as a result of Russia’s actions, more and more crypto donations are being made in support of the country. Ukraine also made its crypto addresses public in order to accept donations in BTC, ETH, and even USDT.

To confirm the address, a responder on the thread shared a tweet from the Ukrainian ministry, which shared the same location. Gavin Wood, the founder of a competing cryptocurrency, has pledged to donate $5 million if the country accepts his coin.

However, his announcement was met with criticism, with some claiming that the creator was just interested in promoting cryptocurrency. Others suggested that because Gavin is the founder of Polkadot, establishing a DOT address would allow Gavin and his supporters to donate in their preferred currency.

Alternative addresses have been provided, but others have labeled it a scam.’
Another proposal was for Wood to donate in ETH, but as others in the forum have stated, this would just result in higher fees. To clarify, when one cryptocurrency is converted into another, costs are incurred. This means that the $5 million originally set aside for donations will be lowered.

Different crypto addresses were given, according to another tweet by Subsocial, including DOT, ACA, KSM, ASTR, KAR, PHA, SDN, QTZ, KILT, AIR, XOR, TEER, and PCX. However, a remark on the post claimed that the addresses were a “scam.”

However, as of press time, the legitimacy of Subsocial’s donation addresses had not been verified. Others in the thread suggested that donations be made.

Through the Binance Charity Foundation, Binance has pledged a minimum of $10 million to aid the humanitarian crisis in Ukraine. UNICEF, UNHCR, the UN Refugee Agency, iSans, and People in Need will share the funds to support displaced children and families in Ukraine and its surrounding countries.

Also read: Bitcoin needs to close above $40k for bulls to take control