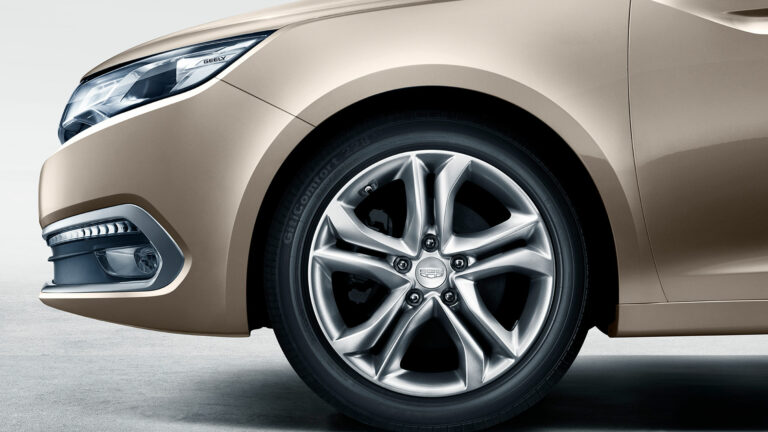 Geely’s first battery swapping technology in its Maple Leaf 60S. The development is the result of the joint venture of both Geely and two-wheel experts Lifan. The debut of the vehicle is expected by February, however, some details are out, like the battery can be swapped within 60 seconds. With this, the vehicle will be charged within a minute, much faster than regular EV charging stations.

Unlike the other model names like EQS 580 or P90D, Maple Leaf 60S is as unique as the name suggests. It communicated about the power and performance of the vehicle including the battery swapping technology integrated into it. Furthermore, it is about the time taken to swap batteries of the vehicle. It takes less than 60 seconds, it is much faster than a regular Nio battery swapping technology. The Chinese automaker Nio is the first one in China to develop battery-swapping technology. After people used the swapping stations, it was found that the swapping does take some time. Though not as long as charging their EV throughout the night. It does take longer than a minute.

Interestingly Geely hasn’t released about this technology yet. The information is being reported by Electrek. Stating this as leaked information. While battery swapping technology looks attractive, there are questions about whether this is feasible considering the dimensions of the vehicle. In terms of physical dimensions, it’s been revealed that the Maple Leaf 60S is 4730mm long, 1804mm wide, and rides on a wheelbase that’s 2700mm long. These dimensions are similar to Geely Emgrand GL.  The Maple Leaf 60S has similar window/rooflines, a similar crease across the doors – heck, it even has the Emgrand GL’s swoopy front fender kink that crosses over into the front doors. It could be possible that Maple Leaf 60S is a battery swappable model of Emgrand.

The Emgrand was first produced in 2016 before receiving the swoopy facelift shared with the Maple Leaf. the GL is built on one of Geely’s “modular architecture” platforms. In theory, then, whatever changes were made to turn the Geely FE platform into a battery-swap EV could be applied to any FE platform car. The above picture shows the Emgrand GL model.

Originally the news was planned by Geely to be revealed by February this year. Other news media reports report that the vehicle could be a different concept entirely. Like Car News China reports that the vehicle could be for taxi and ride-hailing companies. Especially considering how Lifan is associated with ride-hailing companies, it is also a plausible option.