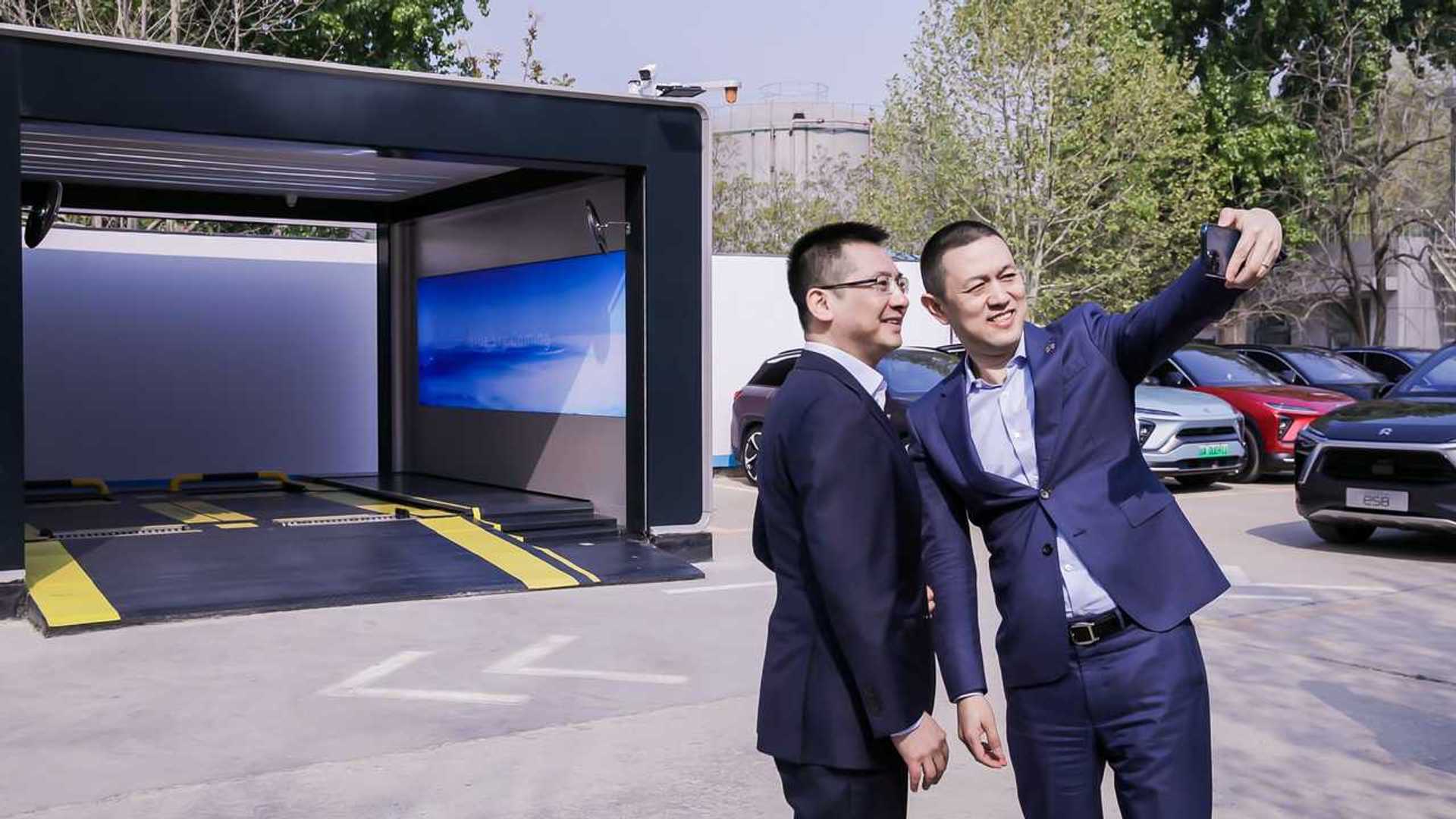 Photo taken during the Launch. Image credits- Inside EVs

Within a few minutes, the car’s battery gets swapped. Then is ready to go on the roads. The process is super smooth and fuzz-free and is expected to launch by other competing companies too soon.

Nio has a unique feature while selling its EVs. They sell the car without batteries, they have a subscription offer for buy and changing the batteries accordingly. It helps the buyers to reduce costs, as the EV without battery is much cheaper than fuel-based ones.

The Battery swapping technology developed in alliance with Sinopec is of second-generation technology. More stations are expected to come in Chine from Nio.

It only takes a couple of minutes to swap the battery once the driver clicks the start button. As per the information given by the company, the charging stations can swap batteries for around 312 cars per day.

The station is designed in such a way that the ground level in the station has advanced software. As the new battery replaces the old one, the old or used battery goes to the spare empty slot on the battery station’s ground. It is a simple, neat, and quick process.

Interestingly, Sinopec Group is an oil and Petrichemical product supplier, contradicting to sustainable electric vehicles. However, the company plans to align with the trending technology, along with Nio. They plan to install 5,000 charging stations, along with battery swaping stations in coming years.

On a statement given to press,

“The partnership between Sinopec and NIO is an important milestone for further developing China’s smart EV industry, a concrete measure to help achieve peak carbon emissions and achieve carbon neutrality, a key step in developing global, green, and innovative transportation initiatives and innovations.”

Each battery swaping station has 239 sensors along with collaborating cloud computing system. Thus, maximizine the visual system needed for automation of battery swaping process. As per their statements, the system is continuously able swap without any issues so far. It is expected that the efficiency increases with further modifications. 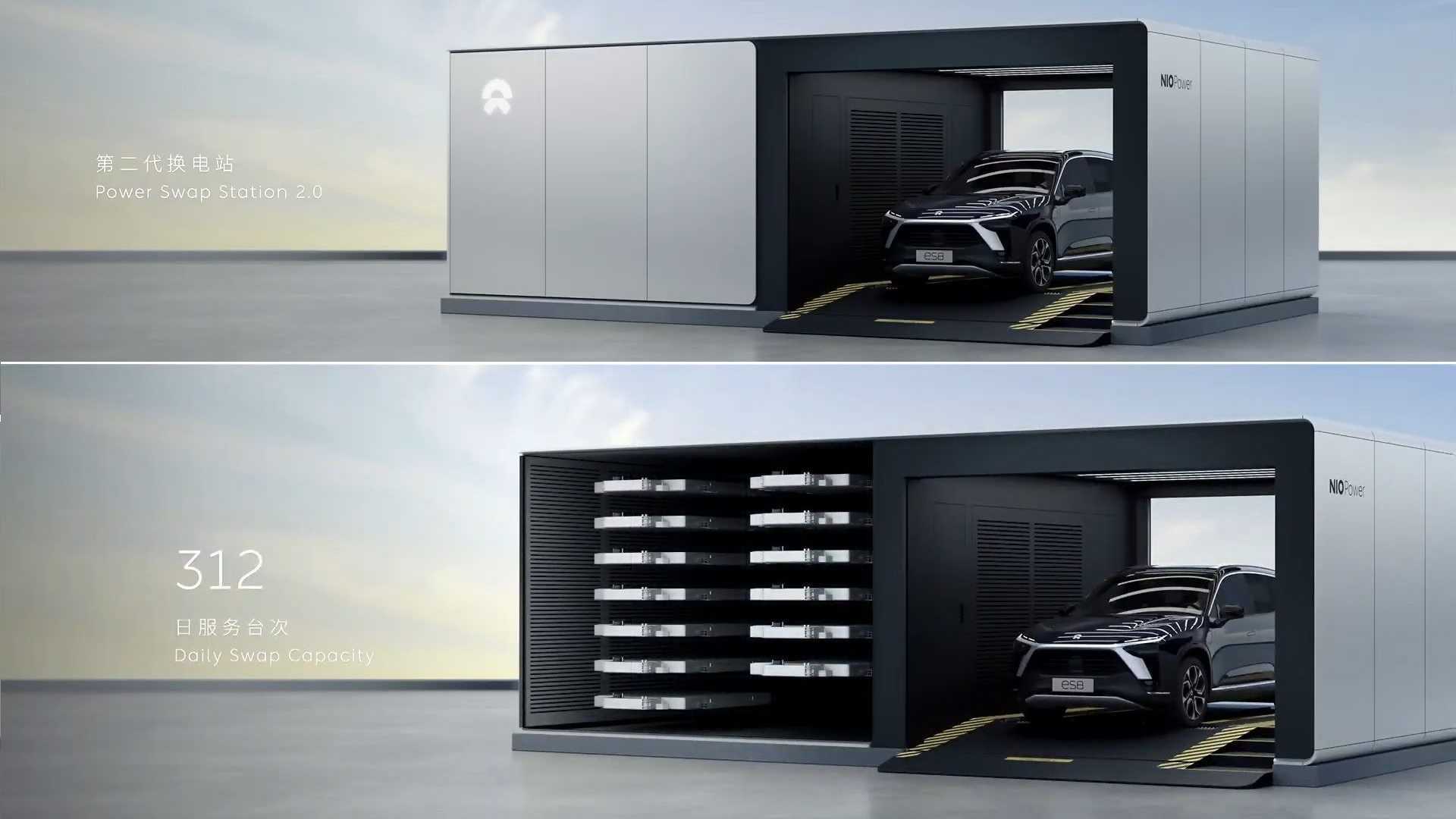 Nio is competing Tesla Model 3, as well as other cheaper models, targeting both high-end and cost-effecitive market. Every EV manufacturer is also simultaneously working on providing the infrastructure the consumer wants. Having the best milage and range are no longer the only factors. But other innovating ways to help consumer use EV are needed.