1,000 people made deposits for the ticket when Virgin Galactic resume sales for Branson’s flight. And around 600 people booked their tickets to fly to space. Among the. There were 9 celebrities, Tom Hanks, Justin Bieber, Lady Gaga, Angelina Jolie, Brad Pitt, Tom Hanks, Ashton Kutcher, Justin Bieber, and Leonardo DiCaprio. 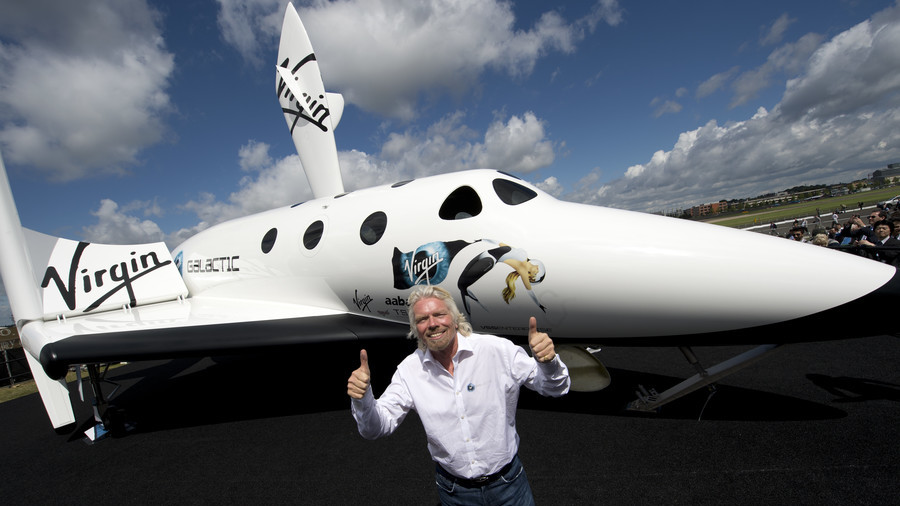 People from 58 different countries reserved seats. Each seat is said to be worth up to $250,000. Some ticket holders of Virgin Galactic have been holding on to it for 15 years. The new reservations started in February with 1,000 signups. This time these tickets were fully refundable $1,000 deposits. Also, the total value of the deposits is estimated to be $80 billion. As said by the former CEO George Whitesides, space tourism could generate $10 billion to $15 billion every year.

Virgin Galactic mentions that they plan to have more than 400 launches per year. Which would require them to have more than one launch in a day. Up to 6 passengers and two pilots can travel, which will depart and land on Spaceport America’s home base in New Mexico. In addition to a few minutes trip to space, the travelers will spend time in the luxurious lounge created by Virgin Galactic. And the costs include the suits, from under armor, featuring badges, flags, and other details.

There will be a two-day classroom training program that also includes centrifuge simulations. The lounge area is known as Barista island. It is to help them have a sense of comarade and deliver future astronaut’s personal space mission. The traveler will be spending some time in the large after the launch too. As stated by Virgin Galactic, “communal spaces designed for use in the future by Virgin Galactic customers, along with their friends and families.”

Furthermore, Virgin Galactic said, Future Astronauts will share breakfast with spaceship pilots, grab coffee with rocket engineers and pass the time of day with the team from Mission Control,”

Added that the faculty can experience an “unparalleled experience as its customers prepare for journeys of a lifetime before graduating as astronauts.”Furthermore, Virgin Galactic’s CEO, Richard Branson said, “We’re not just talking about the people we’re sending into space. There’ll be flight training inside the spaceport, and there’ll be places to eat for their families, hot air ballooning, fishing and mountain bike riding, etc etc. That’s something that we’ll be organizing.”