General Motors and its subsidiary filed a lawsuit against Ford for using their trademark “cruise” of autonomous driving technology. Earlier they tried to resolve the issue directly with Ford. But, Ford argues that cruise is a common name for “capability” and drivers have known what cruise control is for decades. 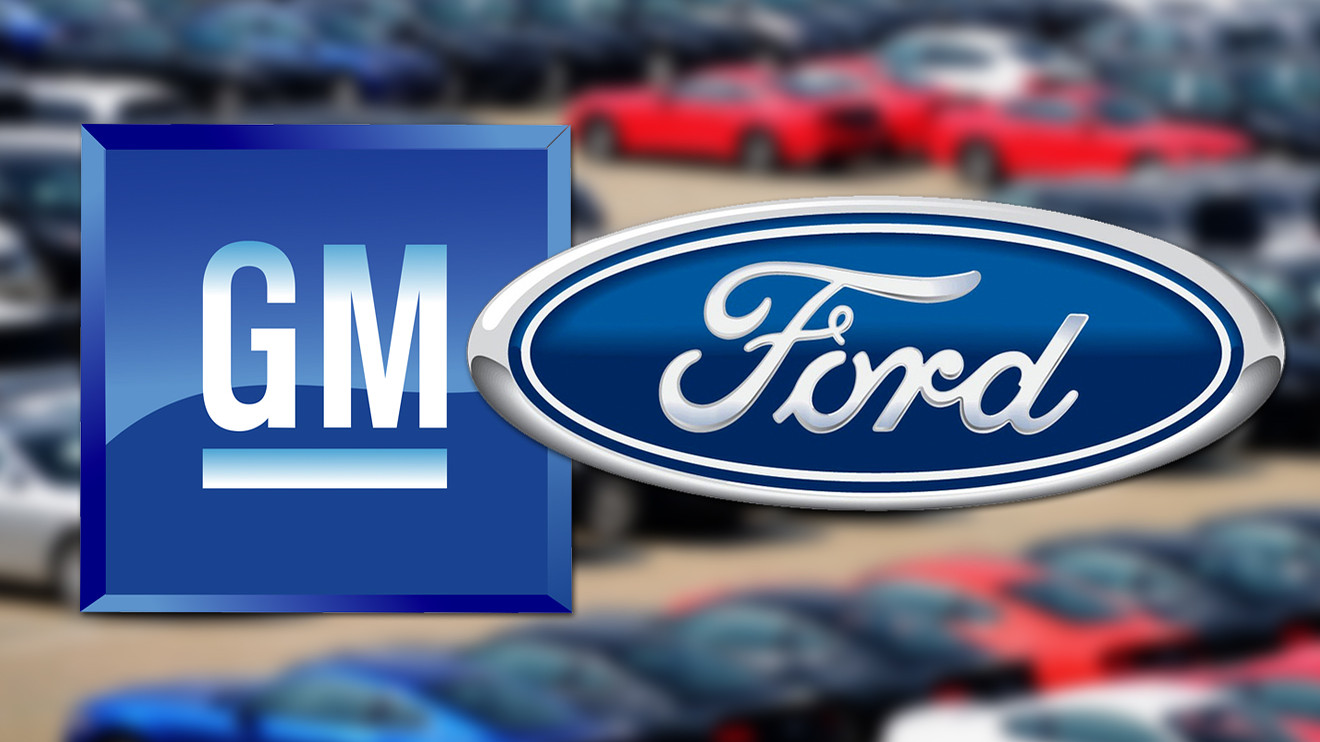 According to the lawsuit, GM wants Ford to stop using the word “BlueCruise” on its hands-free driving technology. Said that Ford using the same name infringes GM’s Super Cruise trademark. Added that the trademark includes “Cruise”.

GM said in its statement, “While GM had hoped to resolve the trademark infringement matter with Ford amicably, we were left with no choice but to vigorously defend our brands and protect the equity our products and technology have earned over several years in the market,”

Additionally, the lawsuit mentions that there were many “protracted discussions” on the subject, but failed to come to a conclusion. Mentioning the unspecified damages, GM claims unfair competition and trademark infringement.

While General Motors is holding on to its claims, Ford calls the lawsuit “meritless and frivolous”. Ford said in a statement, “Drivers for decades have understood what cruise control is, every automaker offers it, and ‘cruise’ is common shorthand for the capability. That’s why BlueCruise was chosen as the name for the Blue Oval’s next evolution of Ford’s Intelligent Adaptive Cruise Control.”

Ford’s argument is true because for decades drivers used the term “cruise” like cruise control systems that set a certain speed for the car. The latest autonomous driving technology is expected to be the one to change the automotive industry. Automakers are fighting over the name for futuristic technology.

GM said in the lawsuit, “Ford knew what it was doing. Ford’s decision to rebrand by using a core mark used by GM and Cruise will inevitably cause confusion.”

Ford announced its Blue Cruise recently and has planned to include it in their upcoming electric vehicles, both F-150 Lightning, and Mustang Mach-E electric crossovers. It is with this technology, Ford’s CEO took a jab at Elon Musk’s Tesla as Tesla’s FSD was tested by its customers. A name change for both companies is a defeat.