Lucid Motors and Churchill Capital IV deal come out as “Lucid Group, Inc” Lucid Motors will be listed under Nasdaq listing as "LCIDW"

The deal was supposed to be closed by Thursday, but Churchill Capital IV delayed the voting to Friday. Then Lucid Motors came out as “Lucid Group, Inc” after the deal was closed by both companies merging together. 98% of the voters supported the merger. 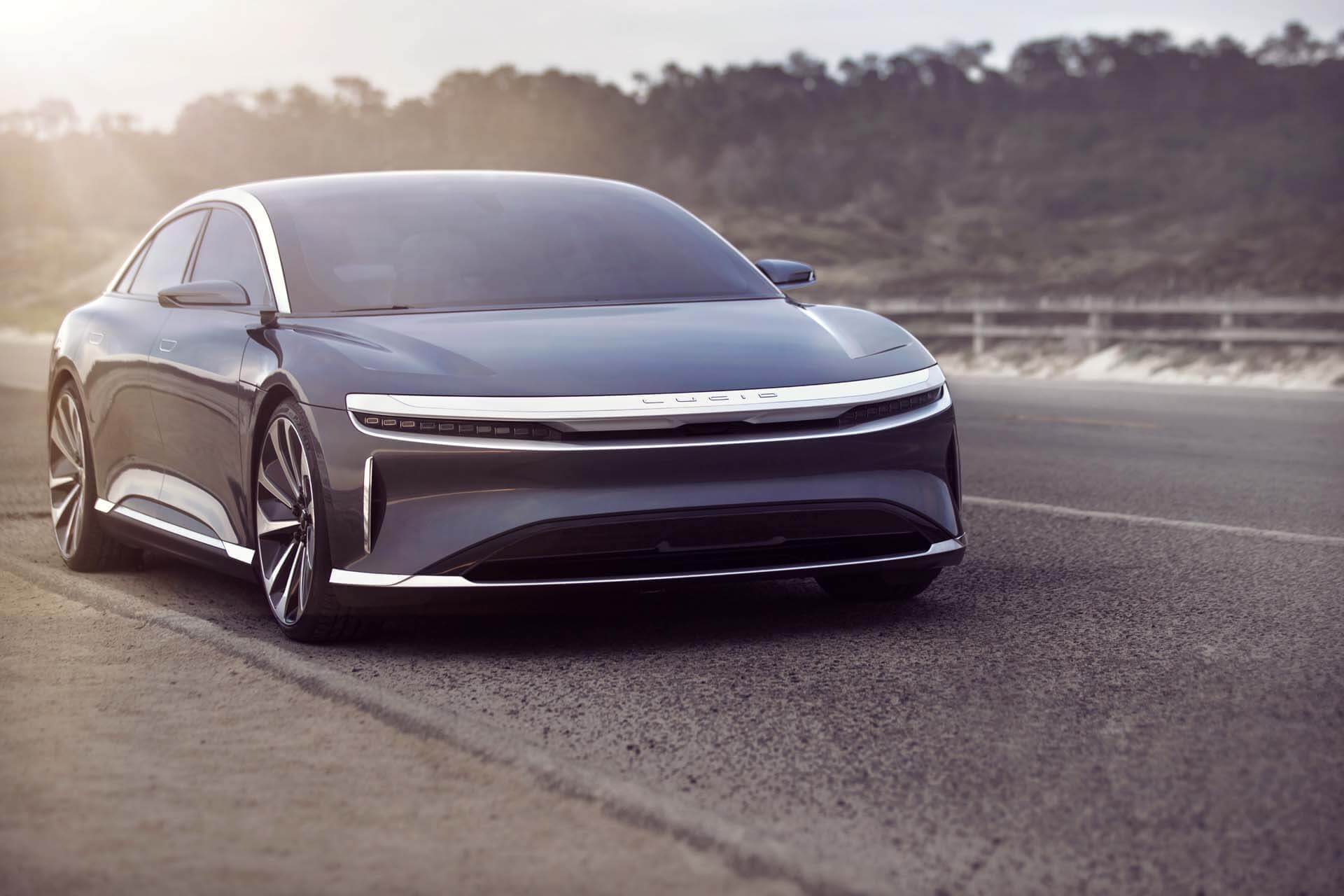 The press release said, “Churchill Capital Corp IV (NYSE: CCIV), a publicly traded special purpose acquisition company, announced that in a special meeting held today. Its stockholders voted to approve the proposals required to complete its combination with Lucid Motors (“Lucid”), a leader in EV technology which is setting new standards with its advanced luxury EVs,”

Lucid Group’s new symbol will change from “LCID” to “LCIDW” in the upcoming Nasdaq listing on Monday. CEO and CTO of Lucid Motors, Peter Rawlinson said, “We are thrilled to complete our business combination with Churchill IV and become a public company. Lucid has further increased its momentum as we gear up to make the first customer deliveries of our Lucid Air lineup of electric sedans later this year,”

He further added,  “We are making significant investments in the long-term growth and innovation of our company, and we will continue to bring to bear world-class technology to positively impact mankind’s transition to sustainable mobility. I want to thank Michael [Klein] and the Churchill team for their partnership and shared vision.”

Lucid Motors and Churchill Capital IV close the business combination. We will begin trading on @Nasdaq Monday under the ticker symbol $LCID. We extend our sincere thanks to our customers, shareholders, fans, and employees for their continued support.https://t.co/BlmGyfpo0V pic.twitter.com/hquMJxjZFE

With this merger, Lucid Motors is to receive $4.4 billion in cash from the SPAC merger for future developments. Lucid CEO Peter Rawlinson said in a statement, We are making significant investments in the long-term growth and innovation of our company, and we will continue to bring to bear world-class technology to positively impact mankind’s transition to sustainable mobility.”

The IPO was to happen by February this year, however, the delay happened as shareholders took their time to approve the merger. In February, CCIV’s financier, Michael Klein was working on raising more than $1 billion by “selling holdings of private investment in public equity”. Eventually, by 22 February, both companies came to a deal value of $11.75 billion transition equity value.