Flying vehicles are something we have all been looking forward to. And maybe now we are a step closer to that then a few days back. This is because General Motors recently unveiled their flying Cadillac at CES 2021. The vehicle doesn’t need a runway and takes off and lands vertically. It looks very futuristic and offers a brief glimpse of what future traveling might look like. Another great thing that was shown in the brief glimpse at CES was that the flying Cadillac was a driverless vehicle. So, it also saves on space for an extra person and aligns with the vision of a world of autonomous vehicles.

As the company unveiled the vehicle, they said that it was their idea of “reimagining the future of personal transportation.” The flying Cadillac by the company can travel between rooftops with ample space with a speed of 55 miles/hr or 88.5km/hr. Considering that this is one of the first flying vehicles, the speed isn’t too shabby. After a few generations, we are surely going to have much better tech inside these machines. Talking about tech, the vehicle is completely electric and comes with a 90KW motor and an ultra-lightweight body. It also has four pairs of rotors and a General Motor Ultium battery.

The company’s Chief Executive Officer did say last year that the company was working on Aerial taxis. And now, a year later, he unveiled the vehicle in a Virtual presentation at CES 2021. The vehicle is said to be coming soon and also has several novelty features like a lounge-like seating, voice control, biometric sensors, hand gestures, panoramic glass roof, sliding doors, and more. After the latest announcement by the company, their share went up by 5.8%. 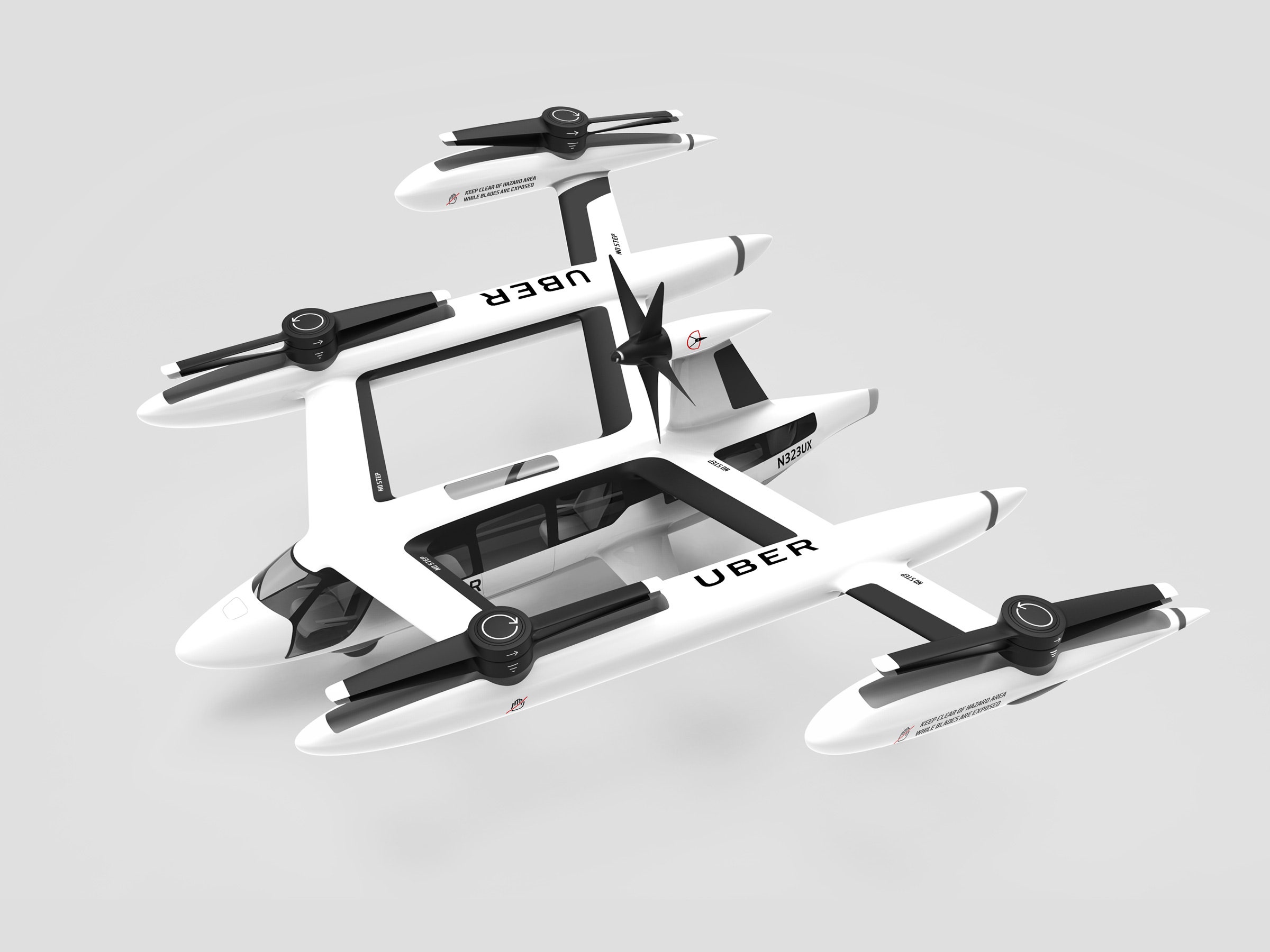 With today’s tech, the answer is No! flying vehicles aren’t practical. And there are many reasons for this. One of them is the very short time span of flight that today’s flying vehicles can sustain for. As of now, the time duration is just 10 minutes, which is very less and makes the entire thing almost impractical, except in niche scenarios. Secondly, our computer systems aren’t developed enough to handle the entire flying operation alone. And having a driver in already a very compact and small vehicle isn’t viable either. And finally, our technology has advanced a lot in the last decade, but we still aren’t even close to building a flying vehicle commercially. One of the main reasons for that is the expense.

The flying Cadillac shown by GM looks futuristic but all of its details aren’t out yet, so it’s difficult to say how practical it is. Do you think flying vehicles are the future of transport? Do let us know in the comments below. Also, if you found our content informative and interesting do like and share it with your friends.

Also Read: TCL NXTPAPER: A Tablet and an E-Reader in one package