AirPods Pro is among the best noise-canceling truly wireless earbuds available. But one of the biggest problems with the device is the price. The device sells for a whopping $249, which is a lot for a pair of earphones. Another complaint that users might have is that these aren’t that great if one wants to use them with Android devices. Well, for them, the TCL MoveAudio S600 offers all the features that AirPods Pro has to offer for a lower price. So, now users have another option that is cheaper than various other AirPods pro competitor out there.

One of the great things about these earphones is that TCL didn’t cut back on features. The S600 has support for active noise cancellations, transparency mode, in-ear design just like the Airpods pro. It also has an IP54 rating for dust and water resistance. This makes them suitable for usage in the gym and in the beach. So, now a little sweat or splash of water won’t damage your $180 earphones. Other than that, the earphones also use 3 microphones on each bud for superior active noise cancellation. 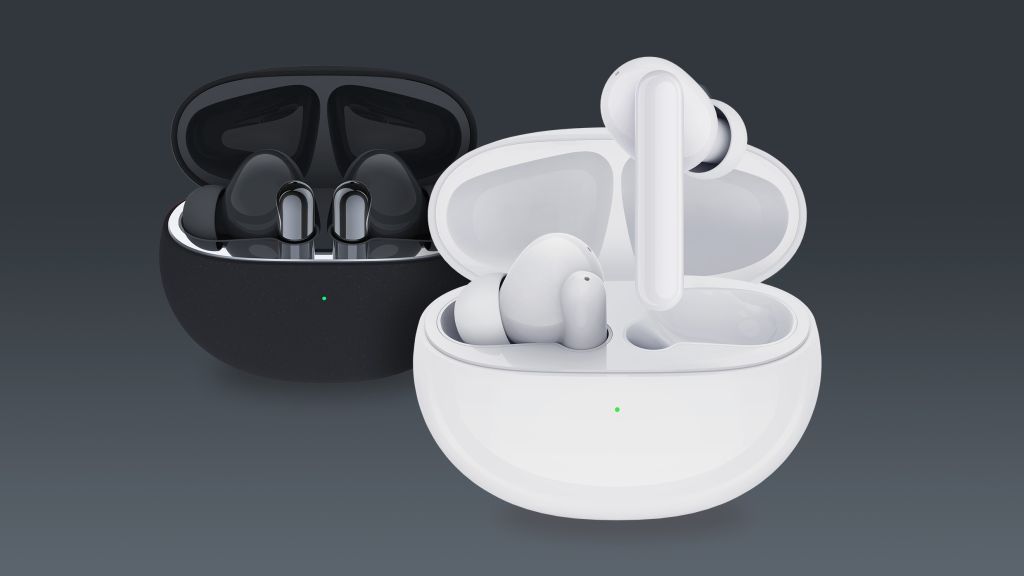 It also comes in handy for great audio and video calls audio with Environmental noise cancellation(ENC) kicking in for the same. This helps in reducing the background noise while on a call. So, this feature makes the S600 a good option if you take a lot of calls on the go and need goo audio. In terms of connectivity, they come with Bluetooth 5.0 for a good range and low latency. The earbuds also have fast paring like Airpod pro, which is actually a game-changer.

Other than that, the earphones also come with an in-ear detection sensor.  This helps in playing or pausing the music if either earbud is removed from the ear. Speaking about audio quality, the earphones come with 10mm drivers to offer an enjoyable music or movie viewing experience.

The answer is not a yes but it’s also not a no. See the thing is AirPods pro is something iPhone users will go for without even considering anything else. The major factor that drives the sales of these costly accessories of Apple is their ecosystem. And TCl MoveAudio S600 is just another attempt to grab a small piece of this market share. The device might probably become popular among Android users because of its cheaper price. But for a user who just spent $1000 on an iPhone, he/she won’t mind spending another additional $70 for the AirPods pro.

Does the TCL MoveAudio S600 look like a true AirPods pro competitor to you? Let us know in the comments below. Also, if you found our content informative and detailed do like it and share it with your friends.