TCL NXTPAPER: A Tablet and an E-Reader in one package

E-readers and Tablets have always been separate entities for two very different purposes. And this is actually a big issue for many because users have to carry two devices when they travel around. Also, the convenience factor lacked with the usage of E-readers as they could do only one thing. But, now, with the TCL NXTPAPER, the company has managed to combine the convenience of both tablet and e-readers in one package. And in their language, the company likes to call it the “artistic combination of screen and paper.”

The device comes with an 8.8-inch display with a resolution of 1440 x 1080. It uses a backlighting display in order to bring a suitable E-ink type display experience. The tech it utilises isn’t particularly E-ink but attempts to do the same thing. TCL has also used a reflective design on the  display in order to make use of natural light as a source of lighting for the display. This helps the tablet to offer a strain-free viewing experience to the users. TCL also says the tablet’s display is almost 65% power efficient then normal tablets and much better than a traditional E-ink panel. 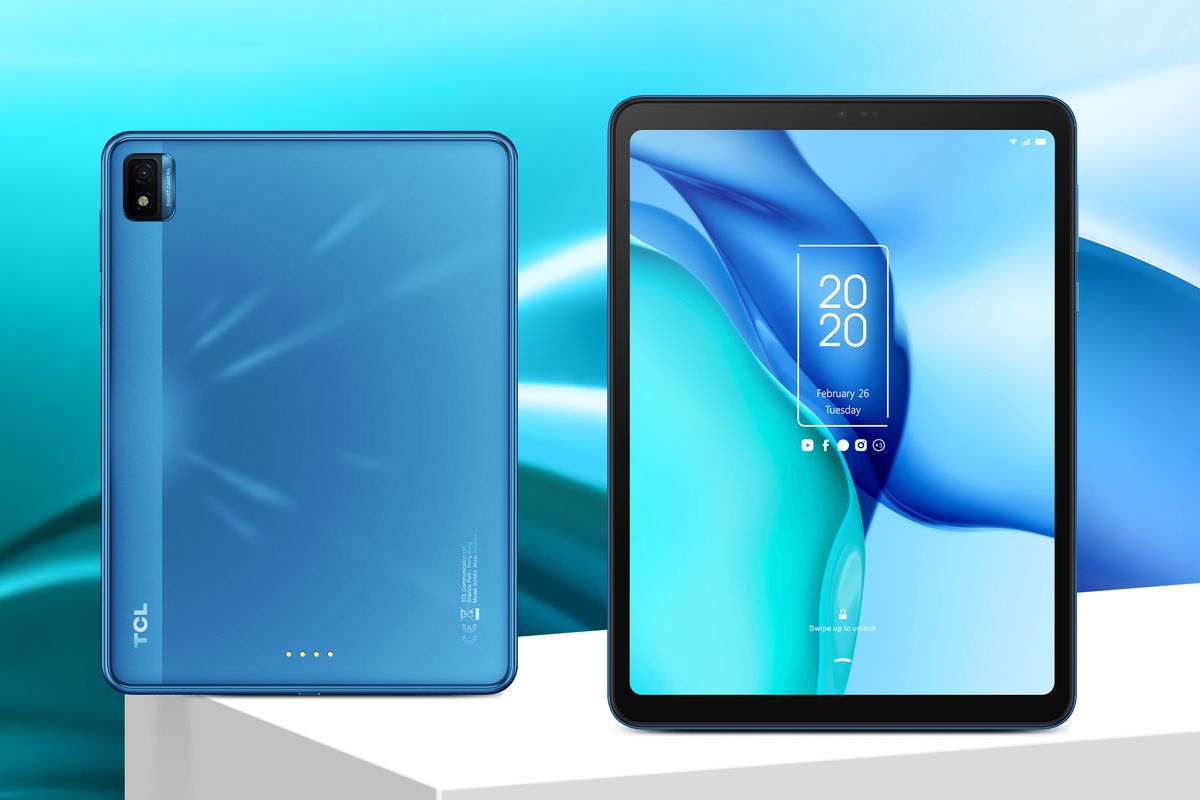 Talking about the other specs of the device, the tablet comes with an 8-Mp and 5-Mp rear and front camera respectively. And to provide a battery life that is at least usable as an E-ink tablet, the device also packs a massive 5,500 mAh battery. Other features include the presence of both Wi-Fi and 4G, a 3.5mm headphone jack, and support for google assistant. TCL also said that they would include a reading lamp accessory in the box of TCL NXTPAPER. The device has been priced at €349 and will be available from April 2021.

How does a traditional E-ink display work?

E-ink displays are great for reading, and one of the primary reasons for that is the excellent battery life and the paper-like feeling it offers. An E-ink display comes with millions of tiny capsules with black and white color pigments with different charges. So, when we change or refresh a page, charges are applied to these small capsules, and the black or white pigment moves to the stop and stays there. This is why the displays don’t need to refresh until the content on it requires to be changed. 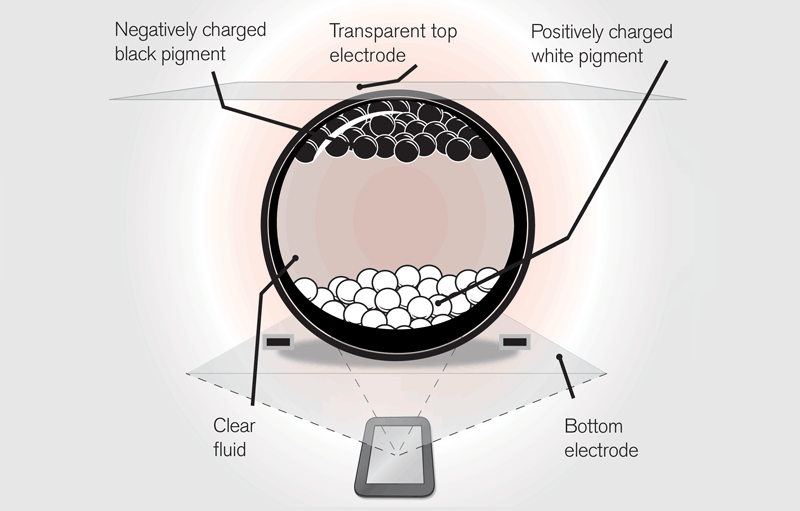 Also, if a display has a specific image on it and the device breaks, it is probably that the image will still stay on there. There are various E-displays available out there, and most of them use the same technology. But one thing that cheaper tablets lack as compared to costlier ones is backlighting. Cheaper tablets depend on natural light to act as backlighting for the device, so they can’t be used in the dark. But little expensive ones have their own backlighting and can be used without needing to have any light source shining on the display.

What are your thoughts on the TCL NXTPAPER and does it seem like a good package? Do let us know in the comments below. And if you found content detailed and interesting do like and share it with your friends.