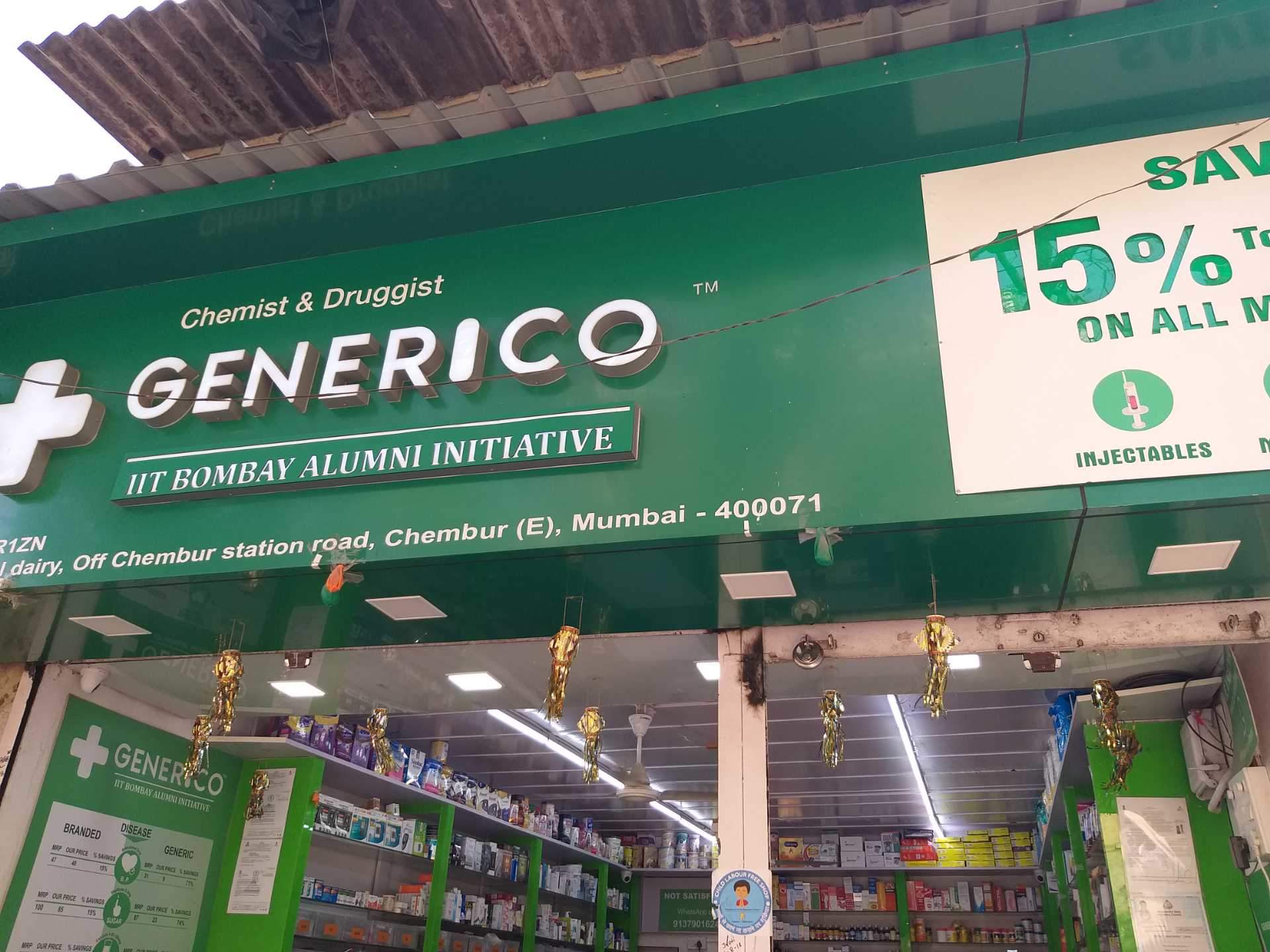 Along with the INR 10 Crore debt, the healthcare start-up has also additionally raised INR 1 crore from Alteria Capital as a part of its Series A2 CCPS (Compulsorily Convertible Preference Shares), according to regulatory filings with the Ministry of Corporate Affairs.

Founded back in 2017 by Siddharth Gadia, an IIT Bombay alumni, Generico is one of the fastest-growing specialised pharmacy retail chains. Healthcare has always been expensive for a majority of people out there and that’s what Generico aims to solve. The company simply aims to make healthcare facilities affordable for everyone in India. According to the company profile on CrunchBase, the healthcare start-up consists of a wide range of generic medicines from some of the highly reputed pharma companies, all under one roof. When the company says that it wants to make healthcare affordable for Indians, it actually means selling these medicines at an 80% discount price.

Coming back to the funding, Generico has reportedly allotted over 1000 debentures in its Series B round at INR 1 lakh face value per debenture to Alteria Capital Fund I, according to an exclusive report by Inc42. In addition to this, the report further mentions that the company has allotted 98 CCPS under Series A2 to Alteria Capital at INR 10 per share and a premium of Rs. 1,03,040 per share. In conclusion, after all the calculations, Generico has raised somewhere close to INR 11 crore.

When asked about the latest funding, the company mentions utilising this latest infusion of money to strengthen its supply chain infrastructure, make technological advancements and improve healthcare prepositions.

As mentioned in the report by Inc42, the healthcare pharmacy chain plans to expand its operations in major cities of India such as Pune and make a presence in over 150 stores in Mumbai.

Furthermore, the COVID-19 threat has deeply impacted the economy but analysts say that the healthcare technology segment is expected to grow over four times in the post-COVID-19 scenario.

According to CrunchBase, Generico has raised total funding worth USD 15.4 million in over three financing rounds with the latest one being in a debt financing round from Alteria Capital that concluded on January 7, 2021.

Alteria Capital is a Mumbai-based Venture Capital firm that is presently investing from its Fund I which consists of a corpus of INR 962 crore. Inc42 report mentions that Alteria Capital has been actively investing in companies like LoadShare, Lendingkart, Dunzo, Spinny, Vogo, LBB, Toppr, Rebel Foods, ZestMoney, Stanza among many others.