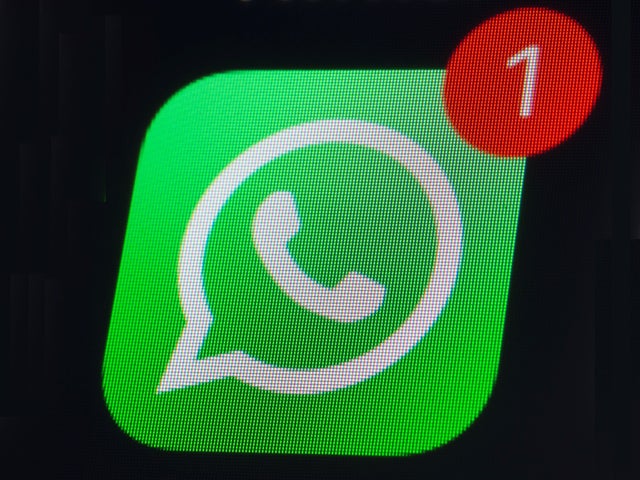 WhatsApp is one of the most used and most popular messaging applications in the world. It is owned by Facebook provides end-to-end encrypted messaging service along with several other features.

Well, this was a very brief introduction to WhatsApp as we assume that everyone must already know about the messaging service. Most recently, an issue with the WhatsApp group chat service was fixed by the company which have and could again cause havoc for security and privacy of users.

Imagine having a confidential WhatsApp group which includes your colleagues and bosses in which everyone shares important information about the new project or employment data, general discussions or any XYZ topic and a random person enters the group through the invite link you sent out publicly. This third-person will have all your profile pictures and contact information and the chats from the second he has entered your private WhatsApp group.

This was a real issue, a breach of privacy and security where indexing a private WhatsApp group or chat was possible through Google Search. However, the problem was fixed back in 2019 but lately, it has been surfacing again.

As mentioned in a report by Indian Express, Rajshekhar Rajaharia, an Internet Security Researcher mentioned in a tweet that the invite link that admins send for people to join in on the private WhatsApp group is once again vulnerable to be found on the internet. The report has been confirmed through several sources and is becoming a cause of worry in a world where the breach of privacy and security can completely shut down a company.

This issue will make the confidentiality of a private WhatsApp group vulnerable to searchers online. These unwelcomed searchers can have all your profile pictures and contact information within seconds of being added in the group.

According to Indian Express, WhatsApp says that it has added a ‘no-index’ tag on all links which will exclude them from being indexed online. As an added security, whenever a new person joins your private group, all the group members will be notified and the admin will have the option to revoke the invite link at any possible time.

The issue has been persistent and is not only limited to WhatsApp groups, even individual profile URLs can be indexed online through Google Search. This allows the third-person or the searcher to view the profile picture of the user and in some cases, even the phone number which is completely unsafe and a breach of privacy.

However, the issue had been fixed back in June 2020 but has been surfacing once again. In recent events, WhatsApp also updated its terms and conditions with a ‘take it or leave it’ condition. WhatsApp’s integration with Facebook and its sister companies is a concern for a lot of people as they consider it as a breach of user privacy. Following these concerns, unhappy users are switching from WhatsApp to other messaging services such as Signal and Telegram.