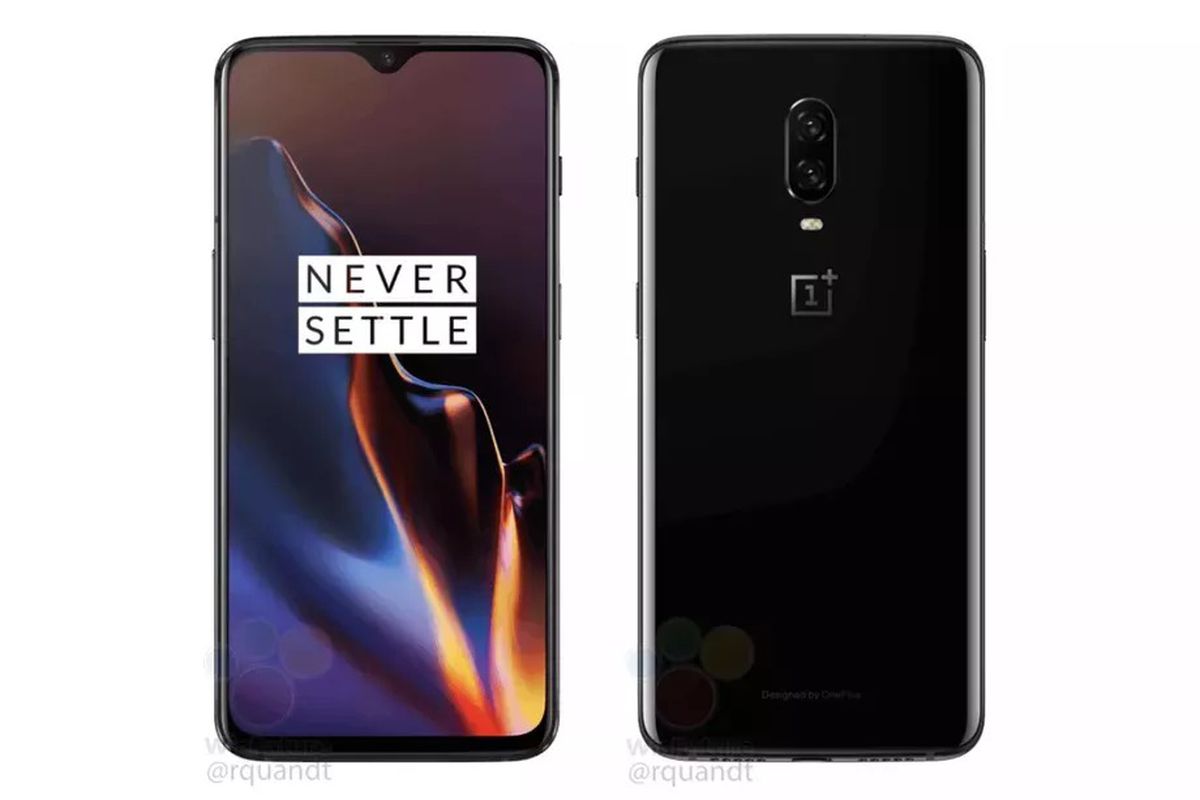 One Plus has decided to move up the launch date for OnePlus 6t from 30th October to 29th after event date clashed with Apple’s iPod event. But it seems that a German retailer decided to launch the phone even sooner. The listing page on the German retailer’s website revealed photos, specs and the price in euros.

According to the website, Otto, the 8GB/128GB variant of the OnePlus 6T in Black or Black Mirror will cost  €579 and will be available from mid-November. And the main image shows that OnePlus will sport a teardrop notch on its display instead of the broader notch on previous OnePlus 6.

The price tag starting from  €579 ($663) is quite an increase over the previous $ 529. OnePlus 6 cost although it’s unclear whether there will be a cheaper 6GB/64GB version this time around.