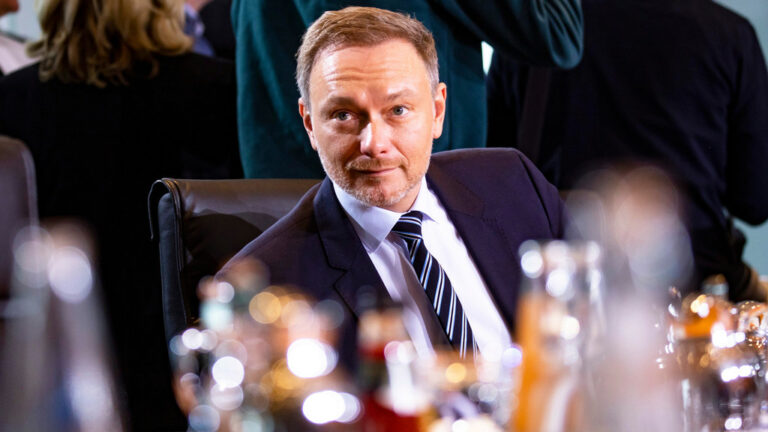 Finance Minister of Germany, Christian Lindner said on Sunday that the country should try reducing its economic dependence on Asian giant China as the complete decoupling of business with the Chinese market will lead to large-scale job cuts in the economy.

“Decoupling our economy from the Chinese market would not be in the interest of jobs in Germany,” Lindner was quoted as saying by the Welt am Sonntag newspaper.

China is its largest trading partner of Germany since 2016. Germany which has the largest economy in European Union considers China a very significant economic and political ally in the Asian continent. Meanwhile, China keeps a close relationship with Germany and European Union to maintain its economic influence in the region.

According to the foreign federal office of the German government, china was the largest trading partner of the country in 2021, with a trading volume of over 245 billion euros. Chinese exports to the European superpower witnessed a massive jump from 85 billion dollars in 2020 to 115 billion dollars in 2021. A large part of these exports consists of electrical and electronic equipment, machinery, nuclear reactors, and boilers.

Recent geopolitical circumstances and political stances  of China on each of these issues including Russia Ukraine conflict have forced European Union countries to redraw their Chinese strategy. Germany which has been profiting highly from economic relations with china is now looking to reduce their economic dependence on the Asian country.

As the second largest economy in the world, with large amounts of manufacturing facilities and products, cutting economic relations completely with china is a highly costly affair. Therefore, Economists are of the opinion that European nations should improve business relations with other nation-states which will reduce dependency on one country, and hence the risk goes down.

Lindner Christian also said that Germany should improve its political relations with other countries in order to improve economic relations with businesses present in those countries.