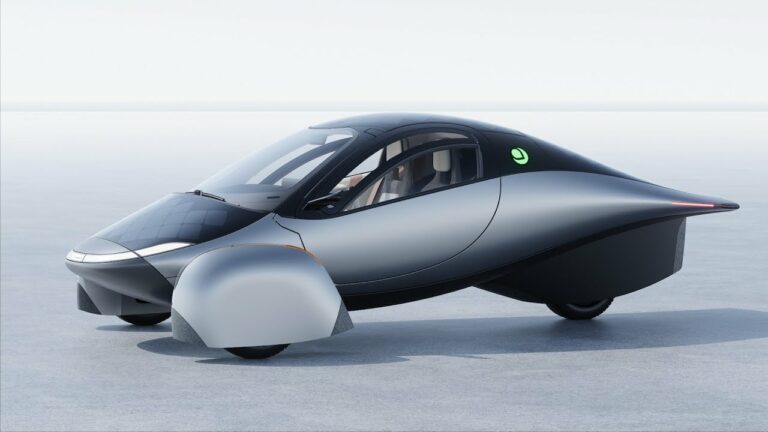 Aptera needs at least $50M more that the current $85M to start production Aptera raised $85 till date from over 15,000 investors including crowdfunding campaigns

Aptera Co-Founder and Co-CEO state that their delivery is fully funding-dependent. The solar EV maker needs at least $50 million more than the $85 million raised to date. The production of solar EVs is expected to start this year, by 2028, the automaker plans to set up seven different assembly plants. 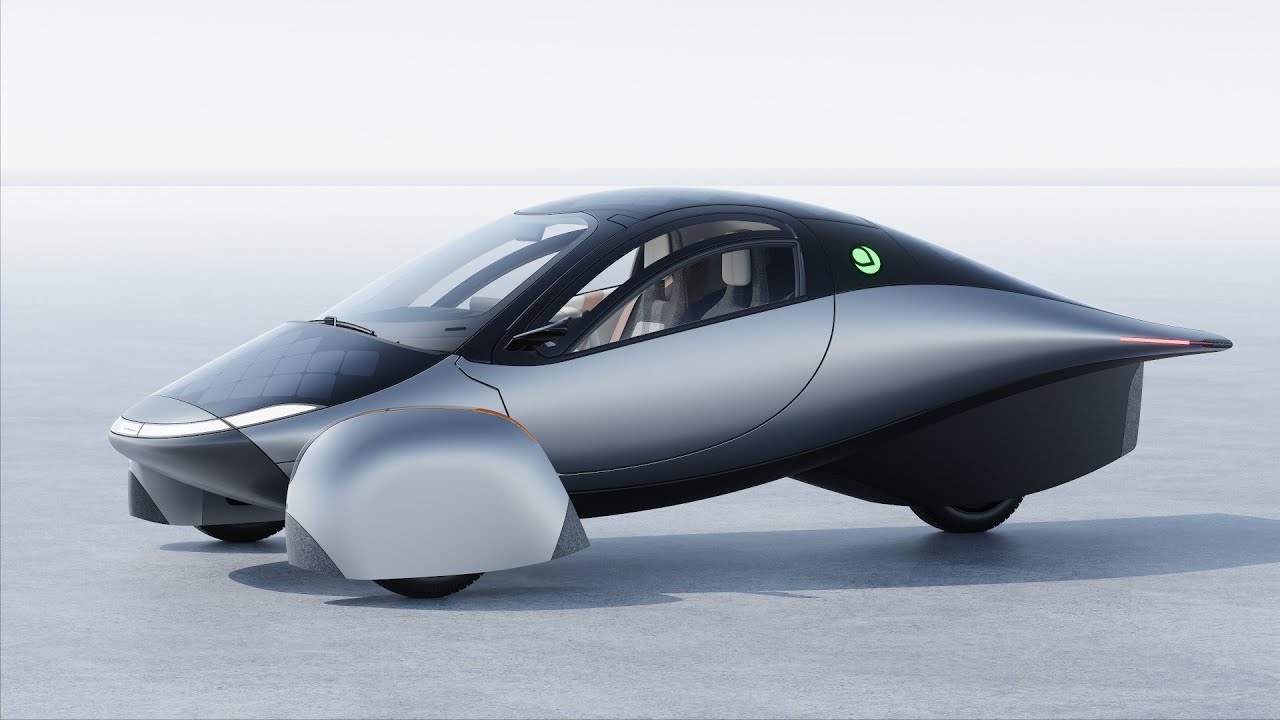 Aptera has released full details on the production-intent Delta, the fourth and final solar EV product development phase. In a webinar presentation on January 20, the startup released new information on its solar electric three-wheeler, which is expected to enter production before the end of the year in Launch Edition configuration. As the first series of its maiden production vehicle, the Aptera Launch Edition based on the Delta production-intent car will have an identical design for all customers, which should help speed up production.

The vehicle has a 400-mile (643-kilometer) range battery back, an integrated solar package of up to 40 miles (64 miles) of solar charge per day, three in-wheel motors offering all-wheel drive capability, and the Tesla charge port (NACS). It has a unique shape that enables a drag coefficient of just 0.13, and ultra-lightweight and ultra-strong materials, the Aptera Launch Edition is said to need only a quarter of the energy to slip through the air compared to other electric and hybrid vehicles on the road today. Co-Founder and Co-CEO, Chris Anthony said, “While our delivery timeline is funding dependent, our goal is to begin production by the end of 2023. Once we meet our fundraising objectives, we will be able to provide a more accurate delivery timeline.”

Equipped with roughly 700 watts of proprietary solar technology, the Aptera Launch Edition can drive without ever charging from the grid, as long as the user is based in a location with very high sun exposure like Southern California, and covers a daily average of 29 miles (46 kilometers). In a location with medium sun exposure such as New York or Chicago, Aptera says users will only need to plug in roughly three times per year.

When solar energy is hard to come by, any standard power outlet in the world can be used to charge the Aptera Launch Edition. For example, when plugged into a 120V outlet, the vehicle charges at over 13 miles (21 kilometers) per hour or roughly 150 miles (241 kilometers) overnight. Using a 240V outlet, the charging speed is 57 miles (91 kilometers) per hour. There’s no mention of Level 3 DC fast charging, and that’s because the Aptera team believes the vehicle doesn’t need it, at least not at the moment. When it comes to performance, the Launch Edition does zero to 60 mph in 4 seconds and reaches a top speed of 101 mph (162.5 km/h). Aptera also revealed that the Launch Edition offers 32.5 cubic feet (920 liters) of cargo space, which is not bad at all when considering the car’s size and teardrop shape.