With a shortage of semi-conductor chips all over the world, the second-largest auto chip maker in the world is going to provide Auto Chips to Bosch. SK Hynix alining with a German Automaker is no coincidence. 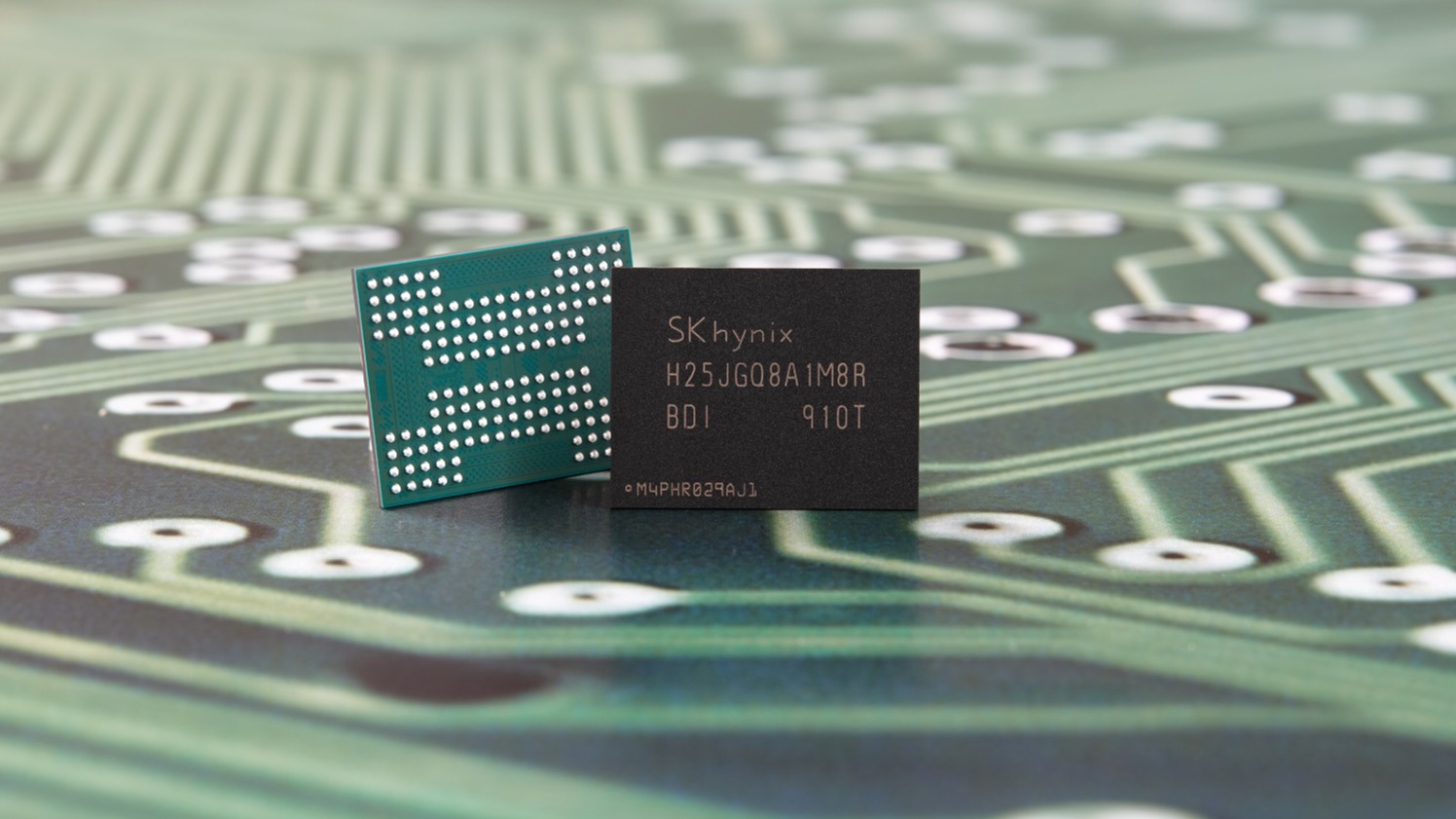 The South Korean auto chipmaker already has dealt with other major automobile manufacturing companies like Continental and Hyundai Mobis. Their deal with Bosch involves both companies being allied for the next 10 years.

TrendForce is a market researcher who predicts the Automotive industry’s steps. Recently, the researcher predicted the 3% of DRAM bit Consumption to be from DRAM applications by 2024. Especially in self-driving technologies.

Furthermore, the prediction gave the following statement, “TrendForce expects infotainment to remain the primary driver of automotive DRAM consumption through 2024,”. To which, they also added, “Automotive DRAM applications represent an emerging sector whose potential for growth should not be underestimated.”

All about the South Korean company

SK Hynix is the second-largest semiconductor memory chip maker in the world, after Samsung. The company supplies memory chips to all the major corporations around the world, like Apple, Hewlett Packard, Dell, and Asus.

Though the company is doing well, there have been controversies about not paying their employees right. As per the reports, the strict company rules are the aspect that is keeping the company down from being the top like, Samsung.

The company started out as Hyundai electronics in the late ’90s and later joined the SK Group, one of the biggest conglomerates in South Korea.

The memory cards sold by SK Hynix are as follows.

Back in 2017, SK Hynix invested in a Japanese chipmaker, Kioxia. After the $3.7 Billion investment, last year the company bought NAND memory chips from Intel corporation. The deal cost $9 Billion for SK Hynix.

During their investment with Intel, the heads in SK Hynix were skeptical about their move. The investment was considered “costly”. However, now coming to think of their deals with automakers on a global scale, it was worth it.

It was their move with Intel, which enabled the company to become the third-largest, a rival to Samsung.

The auto-manufacturing industry is in real need of semi-conductor chips. Though the company largely focused on smartphone chips, the strategy is going to be shifted to the automobile industry in the future.