German road traffic agency detected an automatic emergency call system and said it was recalling those Tesla model Ys and 3s. It amounts to around 59,000 vehicles globally. Furthermore, the KBA watchdog stated that a software flaw was causing the fault in these vehicles. 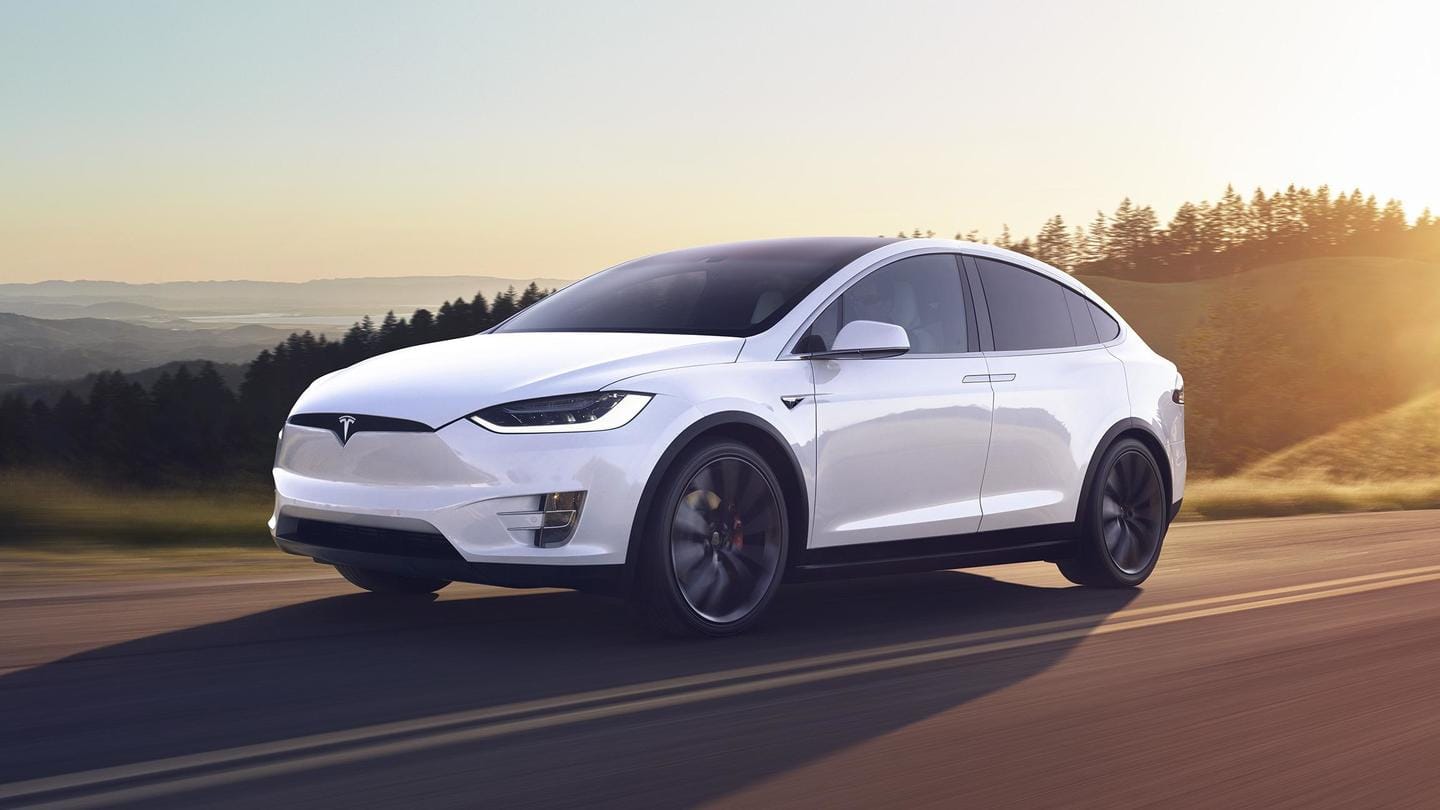 The eCall was designed to automatically contact emergency responders in the event, that a serious accident has occurred. German regional broadcaster Rundfunk Berlin-Brandenburg, which serves the region that is home to Tesla’s German model Y and battery production site near Berlin, first reported the recall on Saturday. KBA said 59,129 vehicles were affected globally but did not specify how many of those were registered in Germany. The software glitch is an added headache for Chief Executive Officer Elon Musk after  Tesla on Saturday said it delivered 17.9% fewer electric vehicles in the second quarter than the previous quarter, as China’s Covid-19-related shutdown disrupted its production and supply chain.

Musk said last month that Tesla’s new factories in Texas and Berlin are “losing billions of dollars” as they struggle to increase production because of a shortage of batteries and Chinese port issues. The U.S. National Highway Traffic Safety Administration (NHTSA) early in June upgraded its probe into 830,000 Tesla vehicles with the advanced driver assistance system Autopilot, a required step before it could seek a recall.

Tesla’s quarterly production and delivery figures were released this weekend. Due mostly to a prolonged Covid 19-related shutdown and logistical challenges at the Shanghai factory the numbers went down. Chief Executive Officer Elon Musk said the company’s new plants in Germany and Texas are losing “billions of dollars” as the electric-vehicle maker tries to ramp up production.

Tesla explained that if car owners use this feature during an accident, the eCall system will send important details of the driver and the driver’s vehicle. These include the vehicle type, total number of passengers, the VIN, current location, etc. But, since KBA warned that the software glitch could affect the eCall service, drivers who are not informed about the issue can be put in serious danger.

Because of this, the German traffic regulator suggested that car owners in Germany who purchased Tesla Model Ys and Model 3s manufactured in Giga Berlin should contact the EV maker as soon as possible. Though the eCall system malfunction is not major, it is necessary to recall and ensure further mishaps are avoided. It is known that the quality of other EV makers has also decreased.